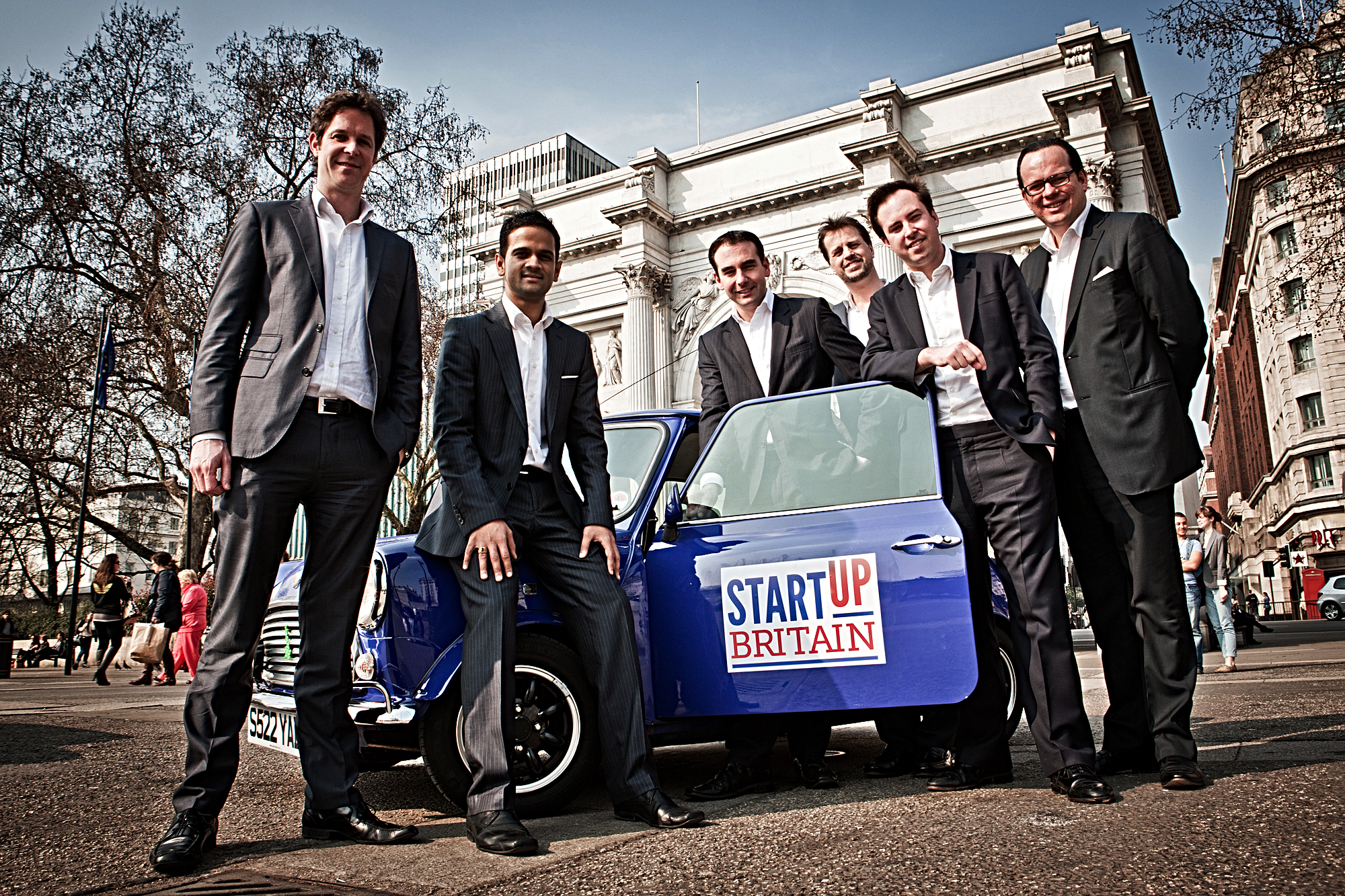 Startup Britain launched today but who are the entrepreneurs behind it?