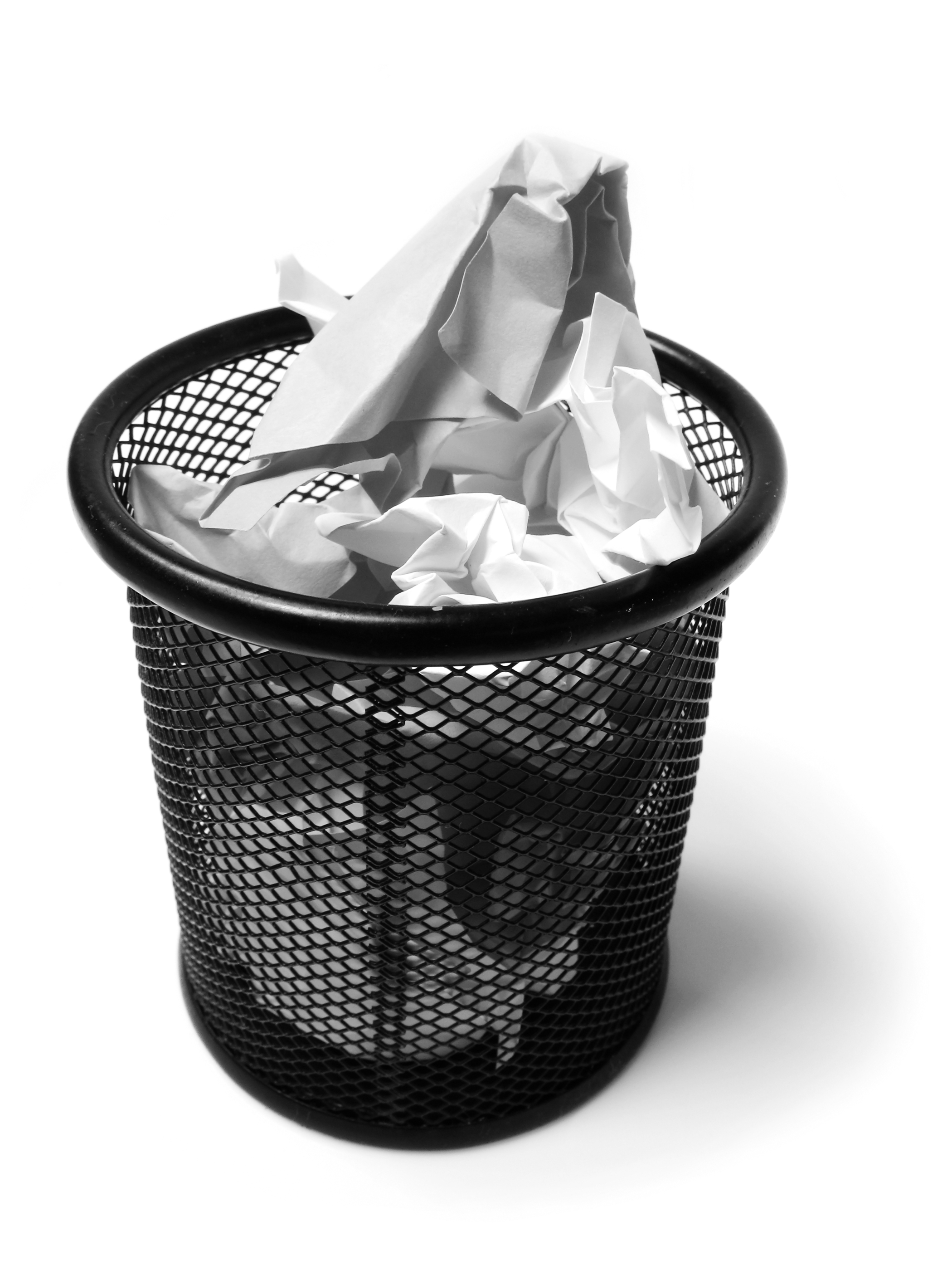 “Wake up Britain. StartUp Britain is little more than a catalogue of deals you could easily find by yourself,” says Robert Ashton, MD of credit-card company Ethecol, founder of the Norfolk Community Foundation and author of startup guide How to Start Your Own Business for Entrepreneurs (currently sixth in Amazon?s best-selling start-up list).

“Quite frankly, if a business starter can?t make their own choice about the kind of resources that are available from this ‘government-supported website’, they don?t stand much chance of success.”  Ashton says he wouldn?t want any of his books included on the StartupBritain website because of its “lack of substance.? On the plus side, StartupBritain has created a buzz around entrepreneurship. Google and Experian reported yesterday that there has been a significant increase in the number of web searches for business advice. According to Google, searches for “business plan UK” have increased by 60 per cent over the past year and searches for “small business loan” are up by 34 per cent. There is normally a dip in business information searches to correspond with the end of a financial year but, according to Experian, searches were 50 per cent up in the first week in April. Picture source