The UK is renowned for being a nation of entrepreneurs – you’d be hard-pressed to meet anyone who isn’t sitting on an idea that they wouldn’t love to bring to market. However, broadband, one of the biggest tools startup Britain has to offer, is still causing businesses to suffer.

We recently surveyed 3,000 Brits to get insight into exactly how many frustrated would-be entrepreneurs there are, the main obstacles holding them back and what tools they feel they need to succeed. You may be unsurprised to learn that connectivity has a strong role to play!

The key drivers prompting startup Britain is extra income (39 per cent), childcare (36 per cent) and a desire to be the big boss (25 per cent). Money is the key issue holding people back (34 per cent), followed by confusion on tax liability (23 per cent) and time needed to start the company in the first place (17 per cent).

Small businesses are the lifeblood of the UK economy. The fact that the most important tool is fast, reliable broadband means that its role cannot ever be understated in the success of startup Britain. The good news is that the government is waking up to this – in the Autumn Statement the government announced that it is creating a £400m digital infrastructure fund to support the rollout of full fibre broadband – which can enable gigabit broadband speeds; truly world-class connectivity.

We couldn’t have been happier with the news. Investment in pure fibre networks is a no-brainer with our increasingly digital dependent economy. Plus giving frustrated would-be entrepreneurs the tool that they feel will most help support their business is a win/win for all involved – but ultimately it’s our economy that will benefit the most. 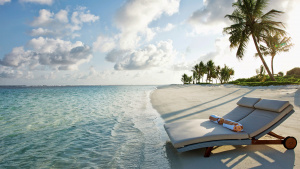 Rogue One: A Star Wars Story inspires trip to the Maldives 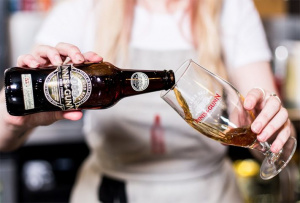 The ten biggest crowdfunding deals in Britain during 2016