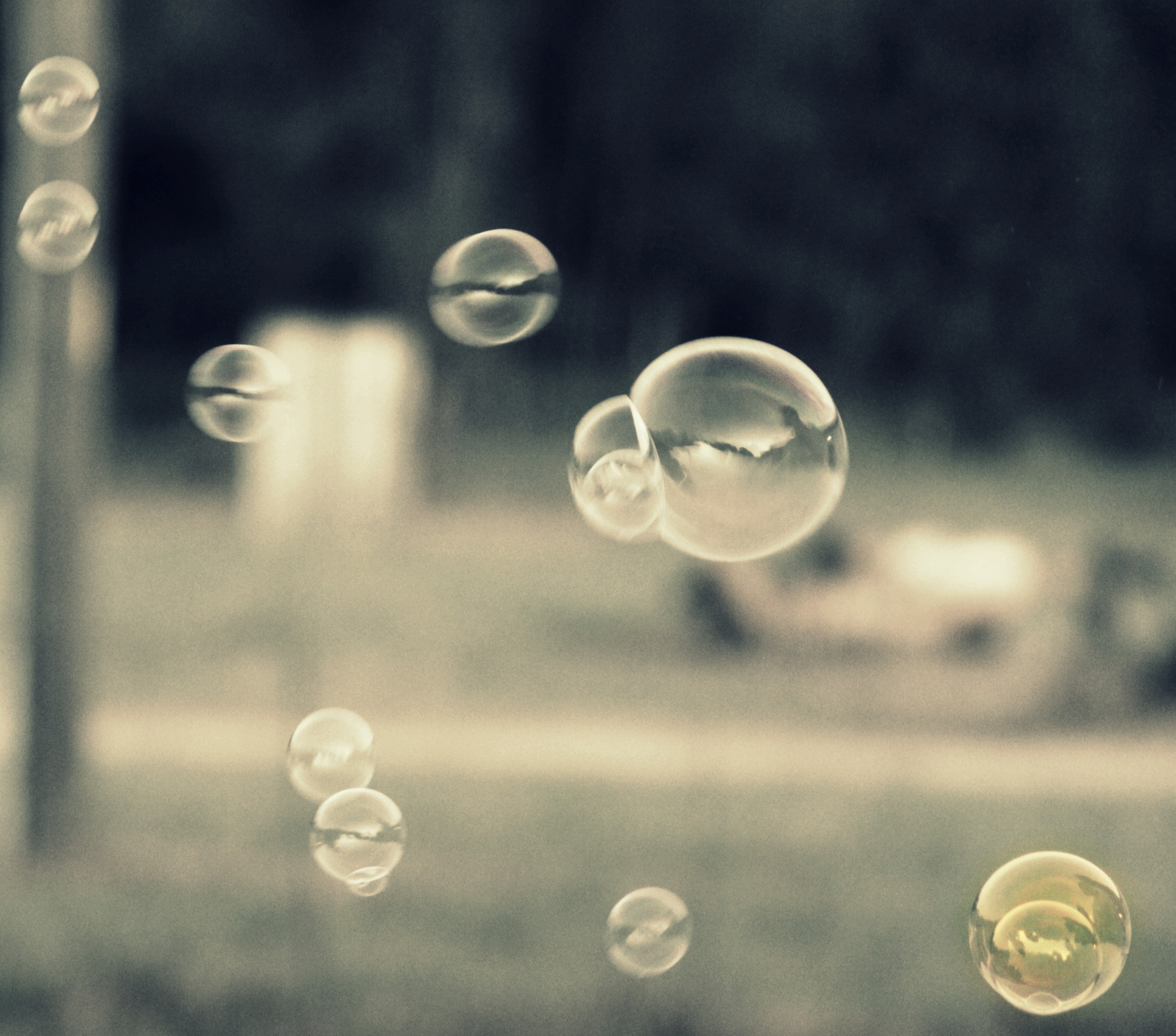 The guys over at Udemy sent us some very cool infographics showing a) the number of deals since 2008 b) the amount of funding since 2008 and c) revenue versus valuation in the tech sector over the past year.

Click on the images below to view them full size.

The latter half of last year was an excellent time for the venture capital world. Following the recent abysmal economic dent on the industry, investment activity seemed to pick up considerably. And this year seems to be shaping up even better, thanks to major financings of giants such as LinkedIn and Facebook. The total capital invested in Q1 2011 was even higher than the pre-collapse days in early 2008; however, the number of deals was still significantly lower. This trend indicates that it may be a good time for startups to raise capital. Picture source