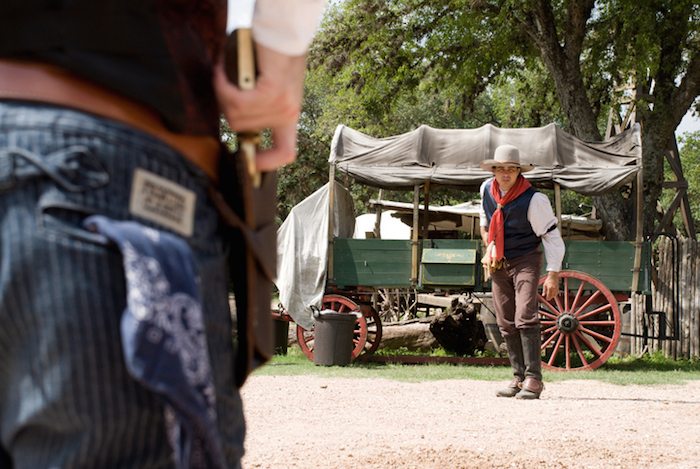 Share via
Are we promising Bobby and Suzie the world, assuring them they can be an entrepreneur and startup founders with a business because they?re “special”. Are we making it all seem a bit too easy? Society has developed a troubling trend of constantly feeling a need to sell dreams to youngsters. From an early age, kids are told they can be anything they want, but have we gone too far?

Entrepreneurs of the 20th century vs 21st century

Rewind to the innovators of the late 90s and early 00s. The internet was new, revolutionary and filled everyone with hope.?Back then, company appraisals were established on things like harvested email addresses or credit card numbers. Looking back, it seems prehistoric that business processes were so simple. Nonetheless, these were tangible metrics based on actual transactions and historic performance. Fast forward 20 years or so and it’s now 2018. Interest rates are arguably low, but could still be lower. In the digital age, the old guard has been forced to digitally transform, or face extinction. It?s not just smart, elevated risk capital being invested into low cost, high-risk startup founders and their businesses, it?s ALL the money in a non-stop frenzied financial FOMO. Some companies, like eBay, Google and Amazon, founded during the boom years, have succeeded while others have failed. Some flew then fell, but that was OK. The majority of 22 to 30-year-old startup founders have only a year or two of experience inside a ?real company? that functions and makes money. Similarly, other young startup founders have only ever worked inside loss-making startups since leaving school or college. Whilst back in the olden days, startup founders were older; in their late twenties, thirties and even forties. They had been there done that, taken risks, failed and succeeded. If the risks they took ended disastrously, they would simply revert to their ?old? corporate jobs. However, todays youngsters have been brought up to believe that they can start a business and grow but they?re young and inexperienced so failure, sorry to say, is likely. The entrepreneurs who started in the late 90s and early 00s are slower to adapt to modern technology so rely on the young talent. Often, these young startup founders don?t talk strategy, pensions and investments, or cash flow, but instead speak of ?launching?, ?scaling? and ?funding?. Every single one of them is 100 per cent confident they have discovered the one niche in their vertical which will propel them to a rich, interesting and lucrative life. [rb_inline_related]

London the hub of creativity

London, in fact, most European capital cities, have creativity bursting at the seams. It is inundated with seed and growth capital. Every corner or town has a startup hub, office or co-working space. Youngsters are emerging from higher education, or crossing oceans in their early 20s, bright-eyed full of hope, energy, and passion. But lacking in knowledge and, most importantly, any kind of negotiating firepower. Since they lack the experience and the selling prowess, they do bad funding deals and buy in overpriced talent, mostly as a toxic mix of inexperience and time-pressure to ?fail fast and move forward?. In the end, most of them will hit dry-hole day ? as it was called it in the 90s ? earlier than expected and run around for months or even years chasing fresh funding instead of actually growing their business. And sadly, for these bright, young, talented girls and boys, 80 per cent of them won’t make it. But does it matter that the chances of success are slim? Should we take a leap of faith, spread our bets and invest in 100 young people to find that one winner? It?s risky but a good system for making money. Invest in the startup founders who have character, guide them past the pitfalls and hopefully raise money each stage at a higher ?valuation?. Even if it’s a down-round, don’t worry, we can turnaround/pivot/de-merge/uncouple and so on at a lower price but pick up the pieces later. Yes, the banker never loses. Now, for the startup founders who don?t find success, at least they gave it a shot. They are young enough to bounce right back with long fulfilling careers or, those who are strong-willed, may give it another shot (or three). The trouble with the guys and girls who have this never-give-up attitude, they become almost unemployable once they come off the startup battlefield. They’ve seen a lot, hoped too far, lost too much trying to earn their seat at the highest table with the millionaires, billionaires and their mega lifestyles and the rest of the glitterati. Imagine hiring a 27-year-old ex-startup founder ? who didn’t get his series A, or fell out with his co-founders, or got fired for lack of experience ? who within three years has lost everything including their mental and physical wellbeing, as an operational account manager, marketing or sales role? People would think you?re mad. So, what can we do to support the young talent of today without throwing them into the deep end, whilst still encouraging them to dream big but at the same time keep it real? Maintaining an open dialogue with budding entrepreneurs and startup founders, encouraging them to set themselves realistic and achievable goals is the first step in accomplishing success. Richard Dennys is CEO of Webgains