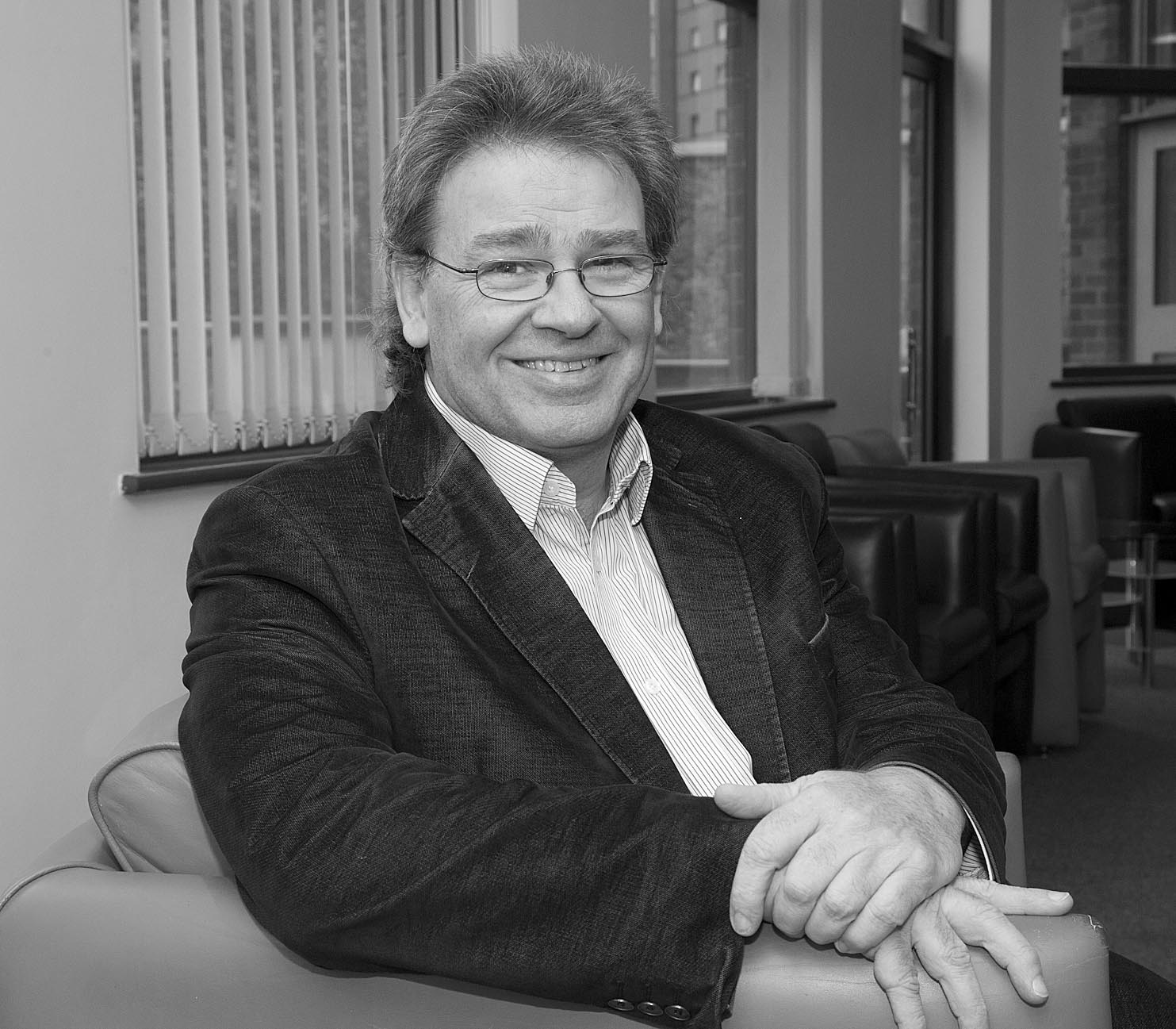 Share via
Another myth is that cities are overwhelmingly responsible for growth and value creation. A new Local Enterprise Partnerships (LEPs) Growth Dashboard, developed by the Enterprise Research Centre (ERC) in collaboration with GrowthAccelerator, suggests a more complex picture. Released at the State of Small Business Britain Conference in Liverpool as part of the International Festival for Business, the Dashboard shows that the ?big cities? story we hear so much about needs some careful unpicking. What the analysis reveals is a complex LEP geography, which challenges some of the preconceptions held about where the ?hotspots? of growth are in England. While London occupies one of the top two positions of all the English LEPs for most start-up and growth metrics, in business survival rates for start-ups it is in the bottom four, alongside other urban hubs, Birmingham, Manchester and Liverpool. Turn to job creation and the capital is pushed into second place by the Derby, Derbyshire, Nottingham and Nottinghamshire regions. In LEPs performing above the national average in England, you have the expected cities but also rural areas including Cheshire, Warrington and Northamptonshire. The UK-wide picture is neither as simple nor consistent as many would at first assume. Without doubt, cities will continue to play a significant role in delivering growth for the economy. We are back to London, Birmingham, Manchester and Liverpool for the leaders in incubating start-ups, which grow to generate ?1m in sales within three years. This is not so difficult to understand as cities are the sites of a constant ebb and flow of mobile and educated individuals, which tends to drive up the level of ?churn? (entry and exit) raw number of start-ups. The fact that they have above-average levels of start-ups that make it to ?1m sales shows that there is ambition and capability to steer the business through those early critical years and yes, access to customers in these large urban markets does help. The important element to grasp is that urban growth does not exclude a significant entrepreneurial ecosystem, which is developing well beyond the UK?s headline-grabbing city hubs. As our analysis shows, ambitious entrepreneurs reside everywhere in England ranging from our cities, large and small towns and including some very remote rural areas. It is perhaps even more difficult yet rewarding to drive a ?1m sales from rural Derbyshire than in London. The location of these growth entrepreneurs is diverse, reflecting a range of factors such as long-established clusters, diversification of different sectors, lower operating costs and indeed a more amenable environment to live, beyond the big smoke. Cities will always generate significant growth, but not all entrepreneurs seek out the urban environment. The leaders of our town and country economies are of equal significance, and deserve recognition that has not always been granted them. Mark Hart is a professor of small business and entrepreneurship and deputy director at the Enterprise Research Centre (ERC)