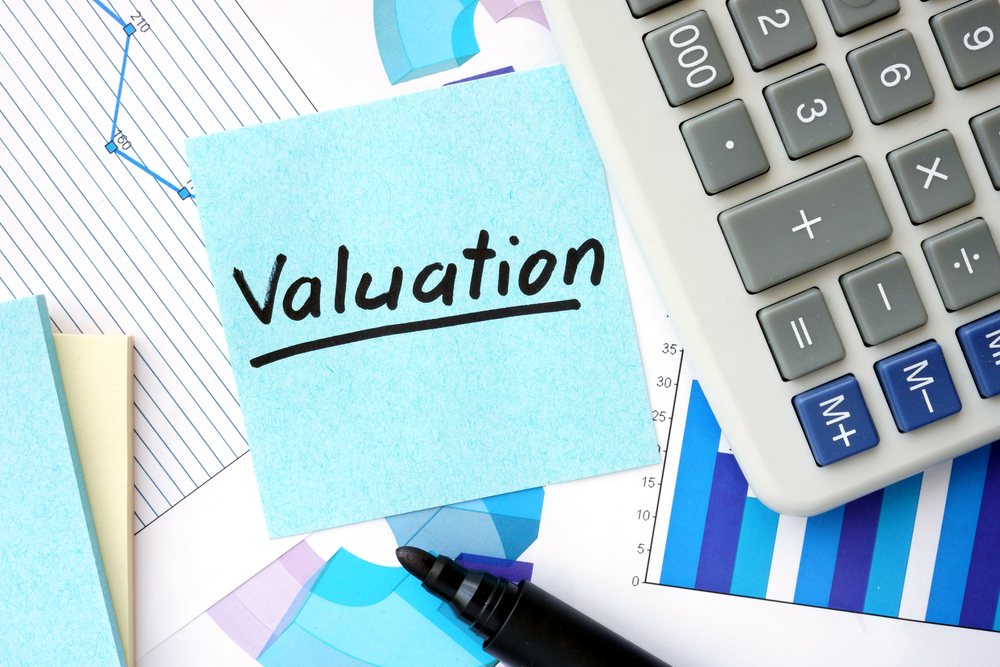 The year 2016 kicked off with numerous deals deemed to be “significant”. This included Skyscanner landing unicorn status after a funding round, making the Edinburgh-based business Scotland’s second unicorn – the first being FanDuel.

Further success – ramping up the 36 per cent share of European financing claimed by UK companies – came from MISSION Therapeutics, which secured $86m in Series C backing, while Autolus gained $60m from Series B investment. Given this liquidity in the funding market, as well as healthy investor appetite for backing businesses, such deals will be deployed throughout 2016. However, while not coming to a grinding halt, it will become harder for firms to secure finance. This was according to Ben McDonald, head of KPMG Enterprise in the UK, who further said: “It is likely that uncertainty surrounding the UK’s relationship with Europe is having some effect on markets and this should probably be expected to impact next quarter’s data also.”

The global slowdown in funding was subdued in Europe, McDonald explained, due to Spotify’s $1bn funding round. It ensured the EU’s 338 deals raised $3.5bn. This represented a nine per cent increase on Q4 2015’s $3.2bn across 370 deals.  However, Patrick Imbach, head of KPMG’s High Tech Growth Team, explained that UK startup bosses seeking to attract investment now needed to provide increasingly defined plans for how they would achieve their targets. Indeed, despite VC-backed firms in Britain raising £87m in 2016, this represents a 14 per cent drop since the last quarter. “A roadmap for profitability, in the context of somewhat sceptical investors, is key,” Imbach said. “In fact we are seeing demands for guarantees and protections from VC funders being called upon to a greater extent.” Anand Sanwal, CEO of CB Insights, also said: “This is the new reality. It’s harder to get financed at all stages, harder to raise massive rounds of financing, and harder to get the much coveted unicorn valuation. Versus years past, it’s worth noting that the level of funding in Q1 2016 is still quite healthy. But we’re now at a point where startups and investors who got drunk on easy money and big valuations are now sobering up.” With stints at Andreessen Horowitz, McKinsey & Company and Index Ventures under his belt, Andre de Haes is well placed to know what the right approach for his fledgling seed-based investment fund is – and told Real Business all about it. Image: Shutterstock By Shané Schutte