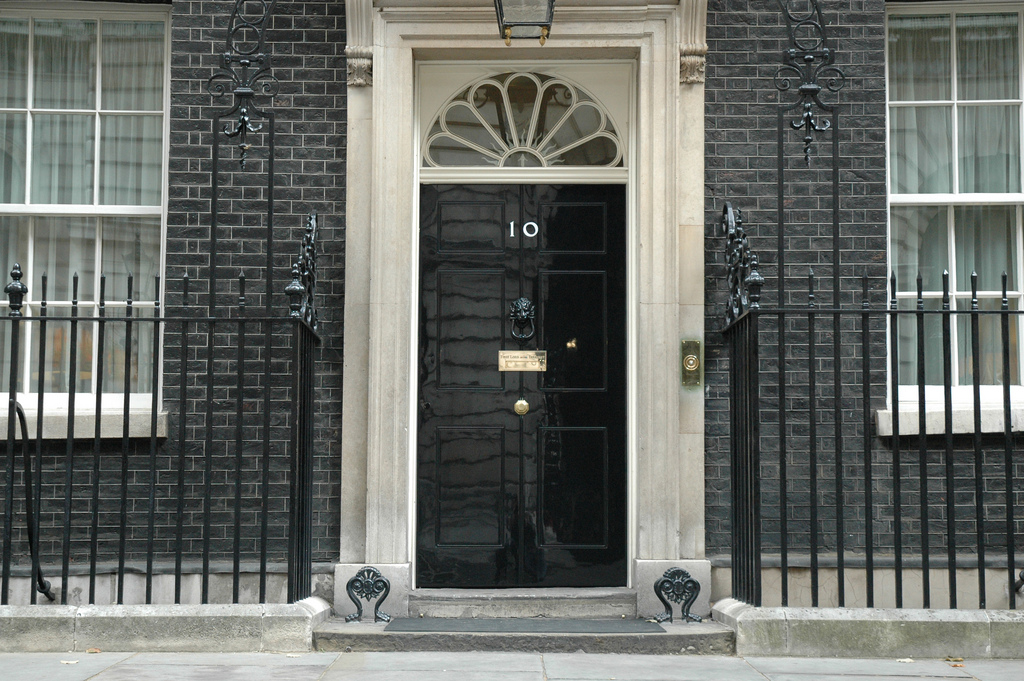 During the event, called ‘Pitch 10‘, startups pitched their businesses to an assembly of 70 investors. Although something of a showcase, it is the first time startups have pitched at this venue, making the act more symbolic – a show from the UK government’s upper echelons they respect the startup scene.

There were nine startups pitching, including DueDil, Huddle and Swiftkey, and you can catch the lookbook for the event here. Culture minister Ed Vaizey and Tech City UK chair, and special tech adviser to the PM Joanna Shields, were just two of the people at the event including, obviously, the prime minister. The event was organised by investors Jon Bradford and Eileen Burbidge – who unfortunately had their identities revealed to 600 (eager for investment) startups, when a No. 10 aid sent a thank you email with them and other investors in the CC rather than the BCC list. Resulting a scattergun spray of pitches. Nevertheless, it is hoped the success of Pitch 10 will follow on from the success of Pitch at the Palace (a similar event at St James’ Palace, London) and lead to future high-profile pitching events. Image source