Some evidence of an entrepreneurial renaissance is beginning to appear. Admittedly, much of this may be the rise of the “necessity entrepreneurs” but it’s a start.

According to accountants Wilkins Kennedy, the number of new companies has started to rise after two years of decline.

Roger Williams, partner at Wilkins Kennedy, says: “These figures show how quickly the small business sector has been able to get back on its feet despite being hit particularly hard by the recession. This economic crisis has caused a slump in new start-ups that was more than twice as severe as in the 1990/91 downturn.

“Hundreds of thousands of people have lost their jobs since the banking crisis started but what we are now seeing is that many of those have dusted themselves down and are starting up their own business.

“Starting a new company is never easy and most people who have spent their working lives as employees put a lot on the line by going it alone – for example they may need to use their house as security for loans.”

While we admire his confidence, it may be somewhat premature. Start-up rates seldom tell the full story of entrepreneurial resilience, let alone renaissance. Many companies are registered, without conducting any significant trade; many dwindle and die after a short period. Even if many more people are entering the small business space, it’s likely that a larger proportion will be novice entrepreneurs who stand the least chance of success.

That said, we shouldn’t be too bah-humbug about these numbers, which are promising. Budget measures such as NIC benefits for early-stage businesses outside the south-east, and Enterprise Guarantee Scheme top-ups, may support new business formation, too, further boosting the numbers. It’s a moot point whether all these new firms will get the support they need from government agencies such as Business Links.

To all new entrepreneurial ventures out there, we wish you well. 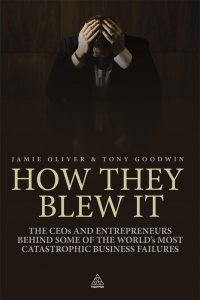 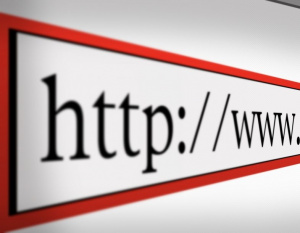