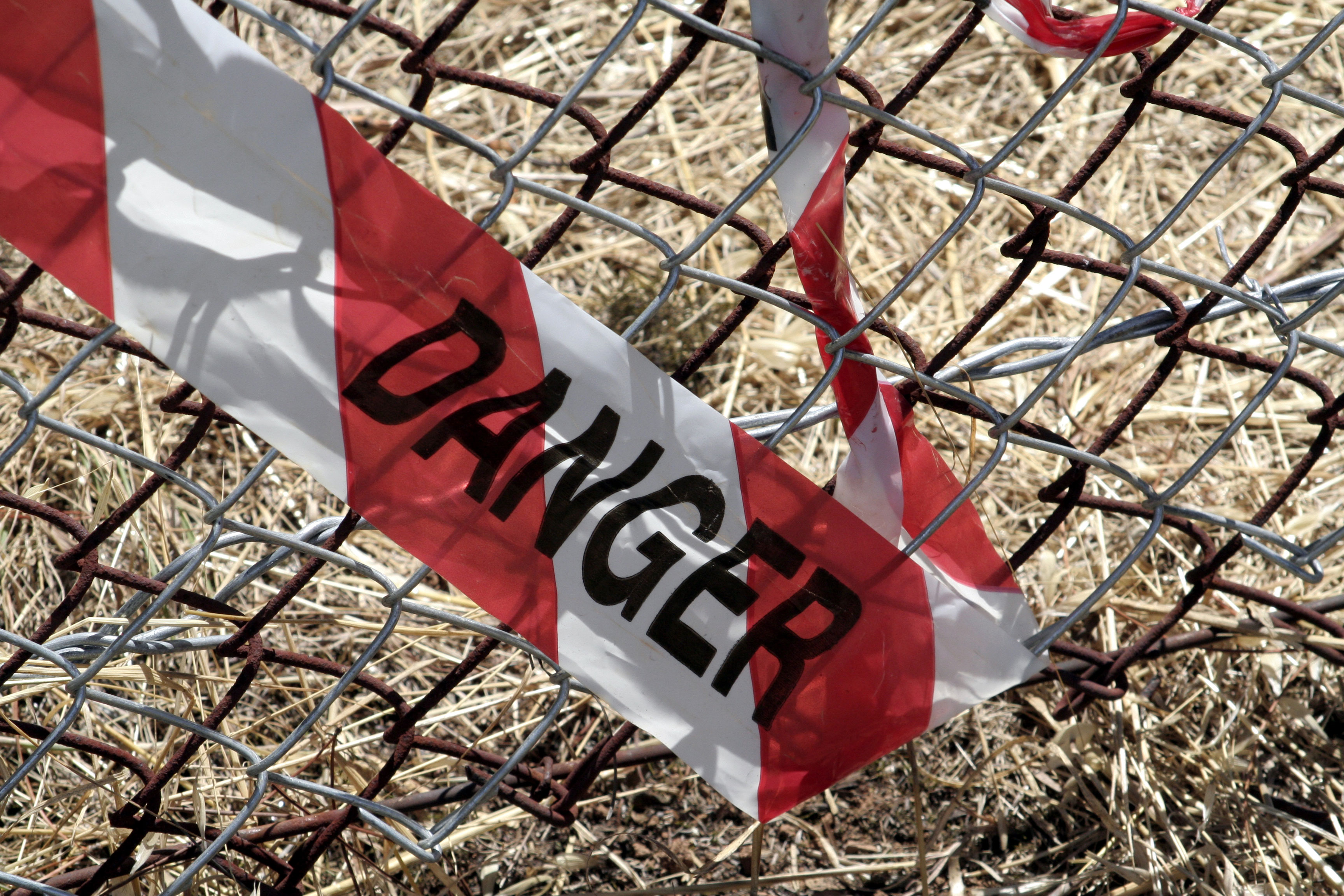 Enterprise Minister Mark Prisk will deliver a major speech at the Federation of Small Business’s annual conference, in which he is due to announce that regulatory demands emanating from Whitehall will be eased.

Vince Cable, the business secretary, was meant to deliver the speech, but has been held back in London to discuss the Libyan crisis with the prime minister. Prisk is expected to announce that startups with fewer than ten employees will be exempt from new employment regulations for the next three years, and that the government will repeal laws allowing parents with children below the age of 17 the right to request flexible working hours. Additionally, firms employing fewer than 250 people will not be requried to provide training outside work. The enterprise minister will argue that priority has to be given to helping companies recover from the recession rather than distracting them with employment red tape. The moves are set to be confirmed in next week’s Budget, which David Cameron has promised will be a “Budget for growth”. Reactions to the changes have provoked mixed reactions. Lorraine Heard, employment partner at law firm Dickinson Dees, says: “This is a disappointing decision, and rather short-sighted. In our experience, flexible working doesn’t have to impact negatively on SMEs, in fact, we’ve seen it provide substantial benefits for employers and employees time and again. Perhaps if SMEs had been given more time to prepare for the change, the concerns voiced on their behalf would not have been so negative.” Picture source