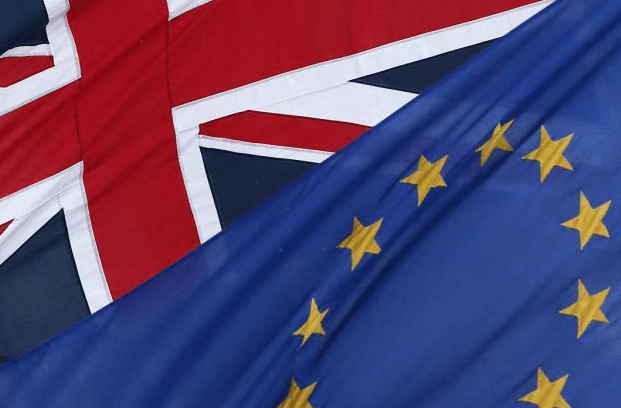 When polled on the country?s policy towards the EU, two-thirds (61 per cent) replied that they would prefer to remain within the organisation. Only 17?per cent wished to head for the exit door.

The respondents were not unquestioningly pro-European ? the most popular answer, chosen by nearly a quarter of respondents (24 per cent) was that the country should stay within the union but ?work to repatriate certain powers?.? By contrast just 14 per cent of respondents opted for ?stay in the EU and work to smooth relations with our European partners.? Only 6 per cent of respondents wished to move closer to European partners and adopt the Euro. ?The EU has always been a double-edged sword for business. On the one hand it?s our biggest trading partner and the lack of tariffs make imports and exports very easy,” says David Saul, managing director of Business Environment, which commissioned the survey.? “On the other hand it can be a source of regulations that many businesspeople find frustrating or restrictive.? “However, it?s clear from our survey – and from anecdotal evidence from businesspeople I speak to ? that the consensus is that the benefits of EU membership outweigh the drawbacks. If Eurosceptics win out and we leave the Union, it is likely to anger large parts of the business community.? When asked to name the biggest threat the UK economy faces in the next five years, ?the EU interfering with the UK?s sovereignty? was the fourth most popular choice, behind a punitive housing bubble (32 per cent), a threat to the NHS (29 per cent) and rising inequality (17 per cent). ?One perceived threat to the UK economy has been abated by recent events. Scottish independence was flagged by 12 per cent of those questioned pushing it into the top five threats identified by the business community. After such a heated campaign and a vote that came down to the wire, it looks likely that we can expect much the same when it comes to the EU referendum in 2017,” adds Saul.