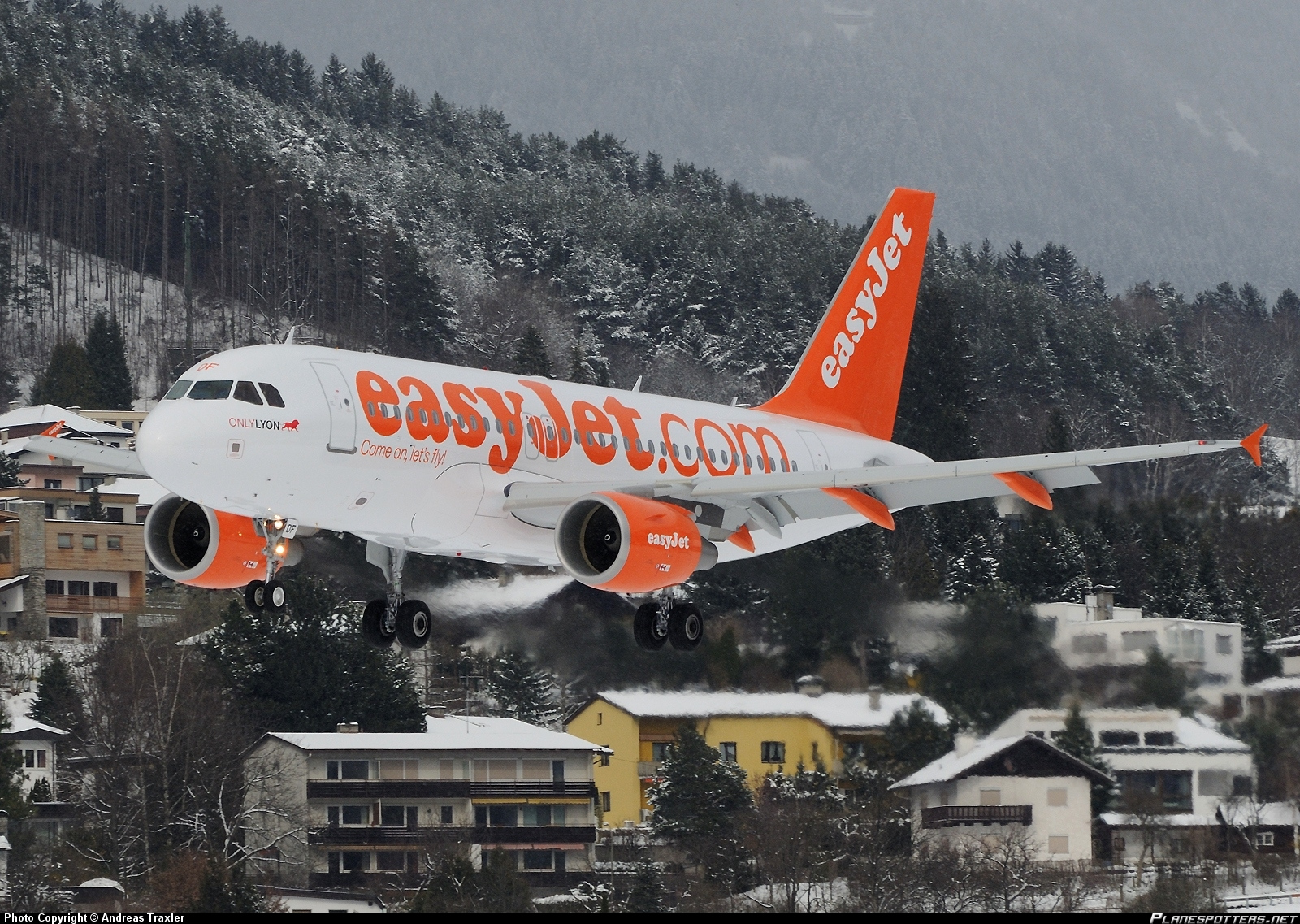 Stelios, the founder of easyJet is making headlines again, accusing the airline of operating a “lazy balance sheet”, and calling for the return of a ?600m surplus cash pile to investors.

Stelios has had a rough relationship with the easyJet board since he stepped down from its day-to-day operations. While Stelios remains a key stakeholder (his family owns about 38 per cent of easyJet’s shares), he has been unhappy with how the airline has been run. Stelios’s latest gripe is over the company’s cash reserves. Commenting on easyJet’s interim results, Stelios said: “At more than ?1.43bn, the cash pile is the same size as the airline’s market capitalisation. This tells me that the stock market doesn’t believe the business is creating any real wealth for its shareholders. “This cash pile is about ?600m over and above the board-mandated policy of holding ?4m per aircraft (ie circa ?800m). “I think shareholders would be better off if the board returned this surplus cash to them so they can invest it in other businesses.” Stelios claims that easyJet’s balance sheet is “too lazy” as a result of the “previous absurd policy” of zero dividends for 11 years after its IPO. In its interim results, announced yesterday, easyJet announced half-year losses had increased from ?79m to ?153m pre-tax on sales that grew eight per cent to ?1.27bn.