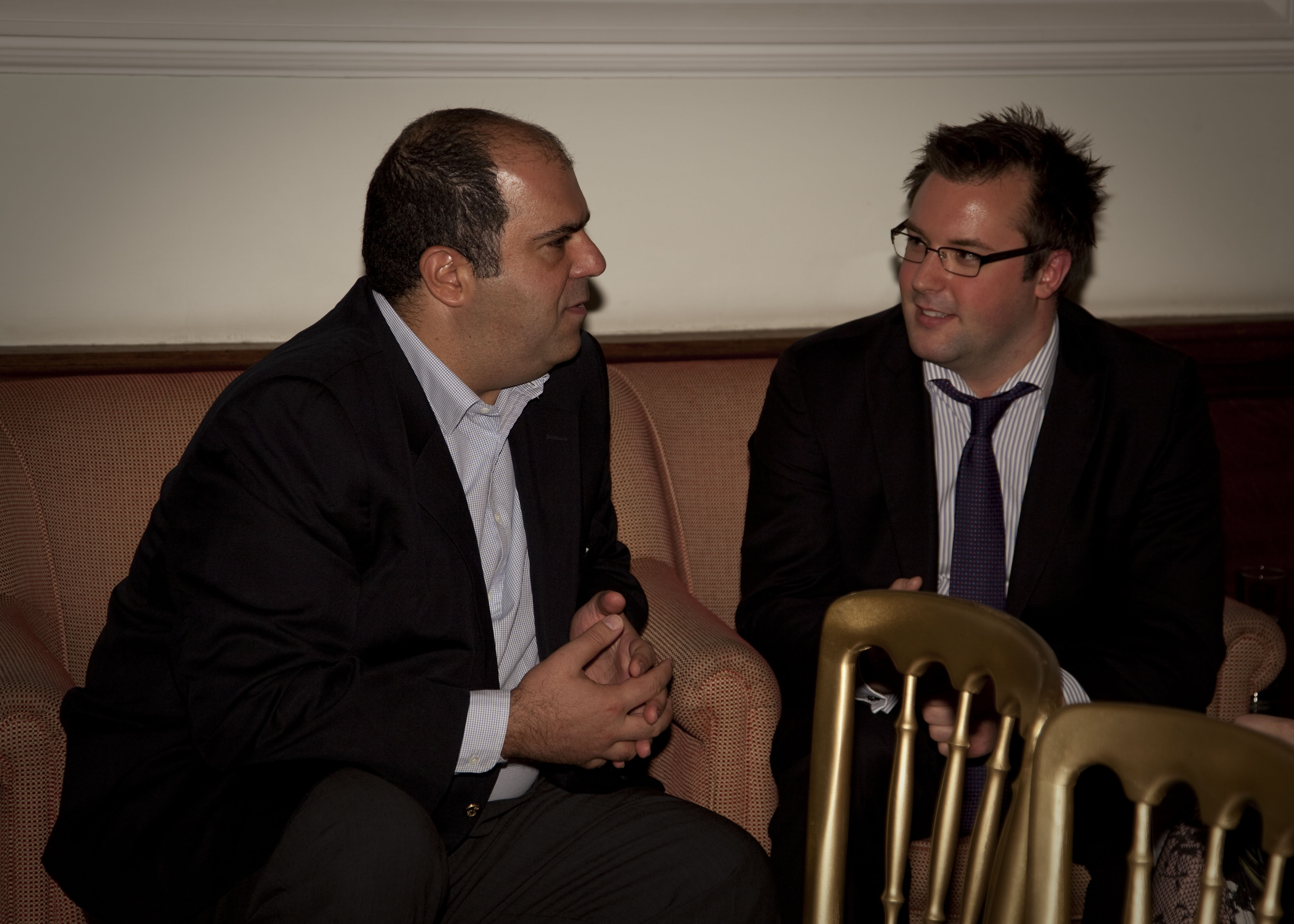 “It’s not very often that in business you get to use the word ‘unprecedented’ and it’s actually accurate,” says Stelios, when describing last week’s ash cloud fiasco. “I’ve never seen anything like it before, and neither has anyone else. I’m so glad that we’re on our way back to normality.”

That’s an understatement – although Stelios no longer runs easyJet on a day-to-day basis, he remains a major easyJet shareholder, and like everyone else in the airline industry, was caught out by the disruption. Stelios found himself stranded in London, and easyJet lost £40m+, with 4,500 of its flights being cancelled, and EU law obliging it to foot the bill for stranded passengers’ expenses. “I’m just relieved that it’s over and behind us,” says Stelios. And as opposed to Ryanair’s controversial founder Michael O’Leary, who was very vocal in being against the flight ban, Stelios is more philosophical about it, saying the ban was necessary. “Safety should be our first priority. There is no other way to handle something like that other than to let the authorities take the decisions. But saying that, I wouldn’t want to have been the person having to make the judgement about how many parts per million in the atmosphere that engines can safely fly though,” he laughs. “Just leave it to the experts, that’s my view.” Championing entrepreneurs Stelios met us at an Education Africa event, where he was the key speaker, sharing his views on philanthropy, and how entrepreneurs can give back to society. An important part of that, he says, is Britain’s approach to entrepreneurialism. It’s clear that Stelios is a big fan of the UK. “There is probably one country that is more entrepreneurial than the UK, and that’s America – so the UK isn’t in a bad place. The British economy is one of the most open, accepting, tolerant and entrepreneurial in Europe.” He explains that had he tried to set up easyJet in another European country, such as France, he wouldn’t have made it. “They would never have allowed me to start. They would have found a way to shut me down. Whereas in Britain, 15 years later, one way or another, we carry more passengers than the flag carrier.” Stelios makes it clear that he isn’t trying to make a political statement, either. In the run up to the elections, he’s very careful to point out that he’s not a political animal. “I’m not making a political statement – just that not everything is Labour’s fault. They’ve only been around for 12 years, anyway,” Stelios says somewhat slyly. The Tories’ National Insurance letter Stelios found himself in the political spotlight last month, when he signed a letter supporting the Tories’ economic policies against Labour’s planned National Insurance rise.  “I didn’t expect it to have such a reach, I just thought it’d be a letter that would be filed somewhere,” he says. Hmmm. Stelios is so PR-savvy that we’d be surprised if he hadn’t known to expect the letter would make such a big splash. “But yes, I did sign it,” he continues. “It wasn’t a statement of support for the Tory party though. It’s just that no employer likes to pay National Insurance. Instinctively, as a businessman, I believe governments are inefficient entities, and the more money you give them, the more money they waste.” Destigmatising business failure So what does Stelios want to see from the next government, whichever party – or parties? – that may be? He says he wants to see change in the way that business failures are dealt with, both politically, legally and socially. “The impact of stigmatising – or even worse, in some countries, criminalising – business failure, is that people will stop trying. So if you really want to get people to try, then you have to destigmatise failure, which might mean changing the law, changing the way it works.” This doesn’t mean he wants to encourage excessive risk taking though, he adds. What he means is that small entrepreneurs whose first businesses start failing must be encouraged to try harder, again and again. “If your business is allowed to just go bust very quickly, chances are you won’t be able to start again – you’ll be less likely to try. Chapter 11 is like intensive care for a business, there must be a way of sheltering these businesses and protecting them.  “In America, unless you’ve had a Chapter 11 in your career, you haven’t tried hard enough. They’ve understood and learnt to forgive business failure, which is part of taking risk.” Want more? Check out Stelios’ keynote speech at Education Africa’s event, hosted by HSBC Private Bank, below. You can also see Stelios at our Entrepreneurs’ Summit, held next week. We’ve got a few tickets left, so make sure you to book yours quickly. Video credit: Catch21