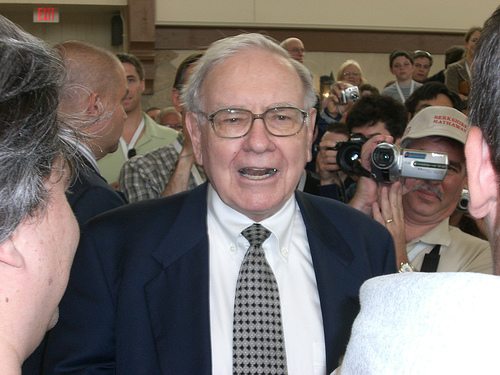 Yet a survey by Bain and Co found that only 20 per cent of executives would consider making an acquisition during a downturn.

That 20 per cent clearly includes Arrow Electronics? former CEO Stephen Kaufman, who stated: ?We made our greatest strategic moves during the period of greatest financial weakness.? In 1985, the electronics component distributor was number two in an industry dominated by a market leader more than double their size. The slump in tech spending had pushed them close to the edge.? We had $30m-worth of interest due that year and no operating income,? said Kaufman. But rather than battening down, Arrow decided to buy their way out. In 1987, they bought the number three player in the market, funding two thirds of the deal against the target?s inventory and accounts receivable. It worked, and Arrow turned a net profit in the year after. In the 1991 downturn, they did it again, and through a series of tactical acquisitions became the industry number one, a position they still hold. Kaufman?s lesson is simple. ?We acquired in bad times.? This, and 100 other rather stimulating nuggets of business wisdom, are contained in HSBC’s 100 Thoughts series. Well worth a look.