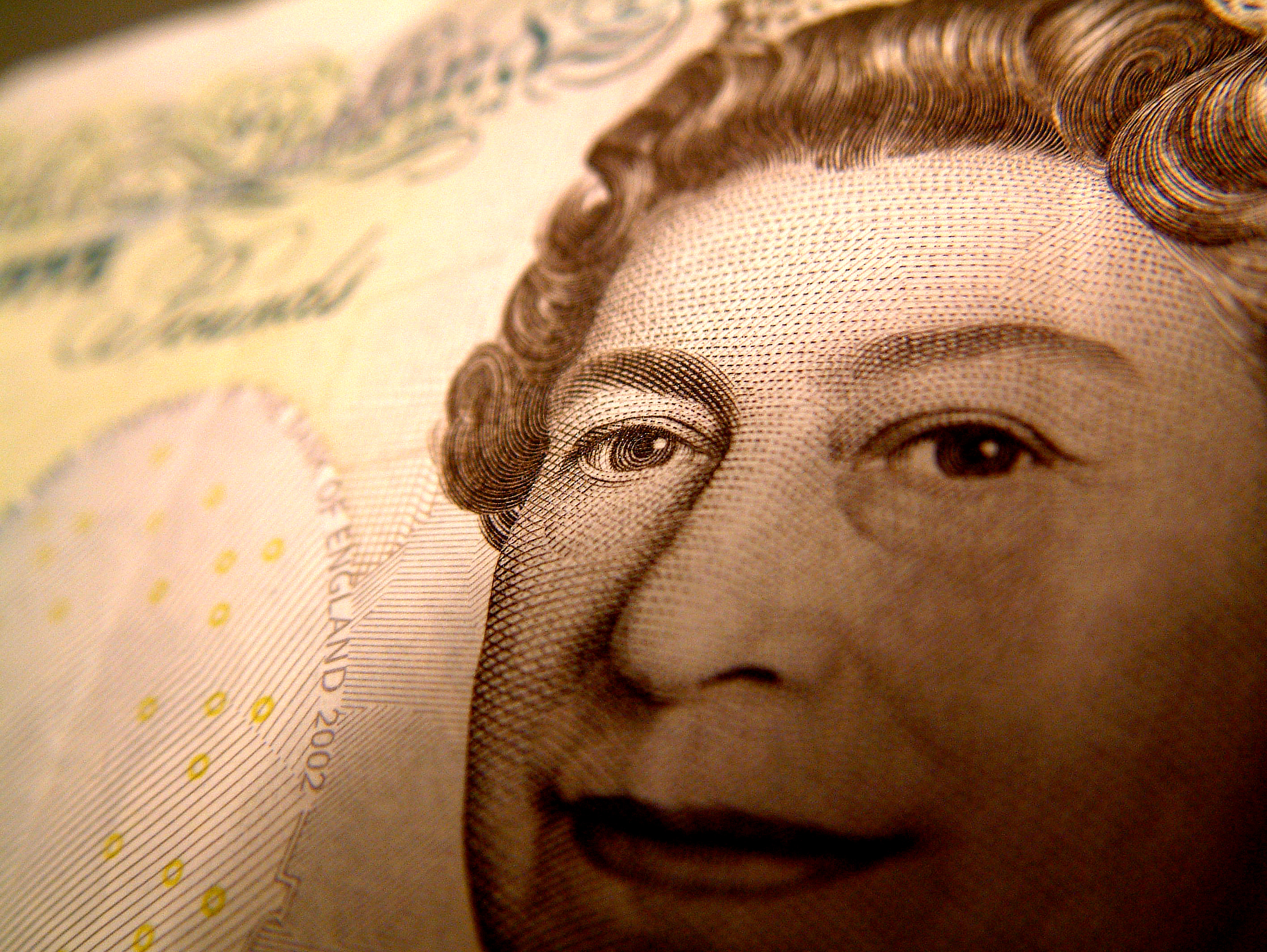 Mark Bolsom, head of the UK trading desk at Travelex Global Business Payments comments: “This adds to the big question mark hanging over the timing and severity of the Coalition’s plans to cut spending and hike taxes. “Economic data is extremely patchy at the moment – falling mortgage acceptances, rising unemployment and stagnant wage growth all point towards the likelihood of a double-dip recession. “I think quantitative easing is definitely on the cards and Adam Posen is talking about reintroducing it as early as November. With that in mind, it seems safe to expect UK growth to slow in the third quarter of 2010.” Bolsom says that the pound’s short-term outlook remains weak. “We seem far away from finding a bottom in slowing activity. All fundamentals point to a weak pound and increasing speculation over quantitative easing will drive the pound lower during the next few weeks.” Image source