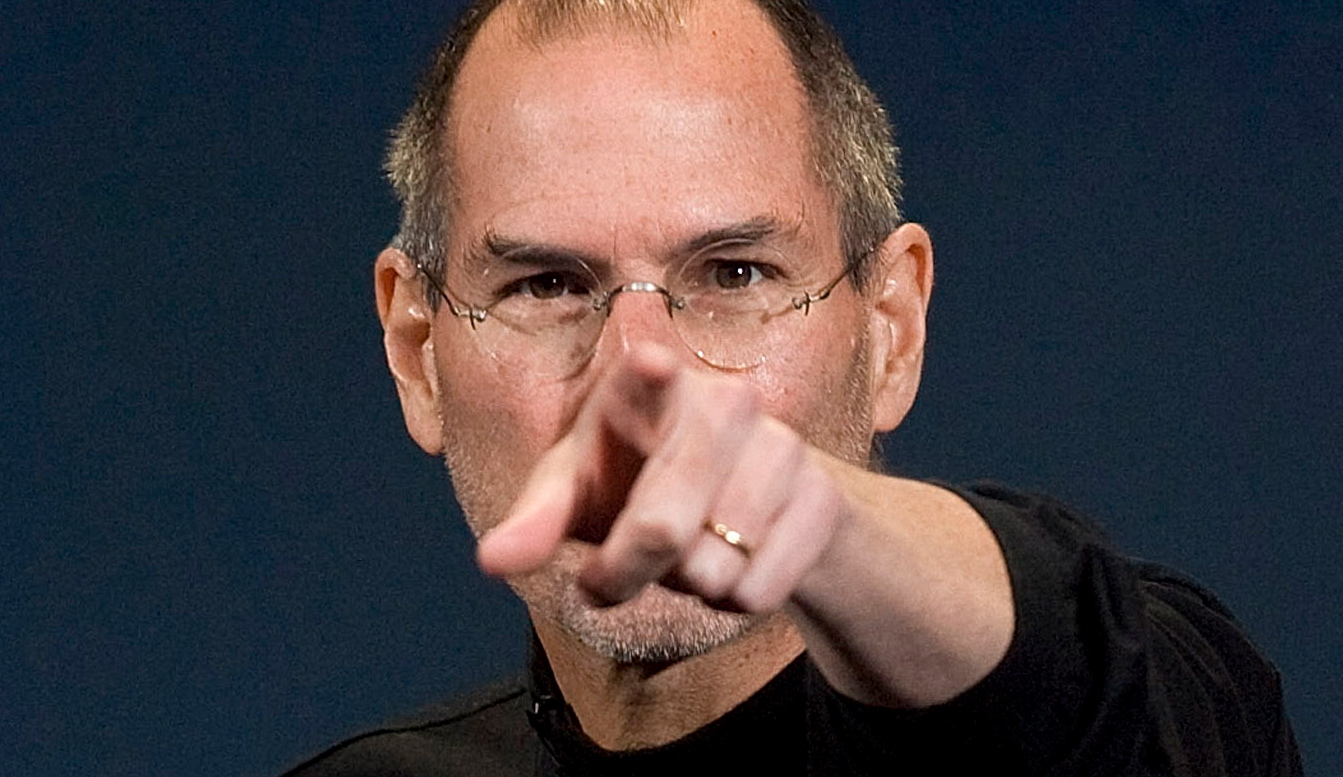 In each case, the pairs form a sort of yin and yang: each has qualities that the other doesn’t, and arguably their companies couldn’t have been the same successes without them. But subtract one, and things begin to look different.

Gates and Ballmer were long-time friends within Microsoft; Ballmer was employee No.30, and took over from Gates as chief executive (Gates remained the “chief software architect” and remains chairman) at the start of 2000. Arguably, at that point Microsoft had passed its peak. It had passed its maximum valuation on the stock market, and the antitrust trial brought by the US Department of Justice was about to rein in its behaviour for the next 12 years. A key difference between Gates and Ballmer was described for me in my book Digital Wars by Joel Spolsky, once a programmer at Microsoft who was working on integrating Visual Basic functions into Excel. He had a review meeting with Gates, who asked mildly how far back date calculations for the two were integrated. Spolsky happened to know there was a calculation mismatch for dates before 1900 (which depends on whether you interpret it as a leap year*), and explained this to Gates. But, as Spolsky pointed out, Ballmer – who unlike Gates is not a programmer, but has a salesman’s flair – wouldn’t have known even to ask the question.  Tiny detail like that keeps a company’s workforce on its toes and drives it to greater things.  Steve Jobs had a similar eye for tiny detail – though not in programming; he never wrote a line of code – but an ever finer one for the wider picture. Jobs excelled at sizing up an opponent, finding the way around them, using a sort of negotiating ju-jitsu to make people change intractable positions, and in his interest. So he got the record labels to give him control of selling digital music, because they feared piracy and file-sharing a lot more than they feared him.  Meanwhile, Tim Cook turned Apple’s sclerotic supply chain setup into the envy of the world, using just-in-time methods allied to incredible focus on what’s happening in the company. Of course, the question now is how well Cook can make Apple work without Jobs to provide the gestalt view. We may only know years from now. At Google, Larry Page – the co-founder with Sergey Brin – was the first chief executive, but handed over the reins in 2001 to Eric Schmidt (the duo wanted to give the job to one of the four people above; see if you can guess which one**).  Schmidt brought huge experience running a business, with the mantra “Do Not Run Out Of Cash” – which almost split the company at one point when they took a huge risk, as well as a negotiator’s skill in dealing with regulators as Google grew ever bigger and more dominant. He stood aside at the start of 2011 (while staying, like Gates, chairman) and Page took over, bringing a more aggressive Google to the fore, where Schmidt’s calming hand is less obvious.  Under Page, Google now is fighting a broad and bruising patent war in smartphones, coalescing privacy policies, and pushing its social network Google+, even at the risk of alienating some users and commentators. It’s notable that Schmidt is still the public face of Google, testifying before Congress last September and meeting European Commissioners.  When Page finally emerges from Google’s cocoon and starts to speak publicly for the company, we’ll have a clearer idea of who he really is – and, perhaps, whether Google is going to follow Apple or Microsoft. (* it isn’t. Only centuries exactly divisible by 400 are leap years.) (** Steve Jobs) Charles Arthur is technology editor of The Guardian and author of “Digital Wars: Apple, Microsoft, Google and the battle for the internet” published by Kogan Page – out on April 16, 2012.