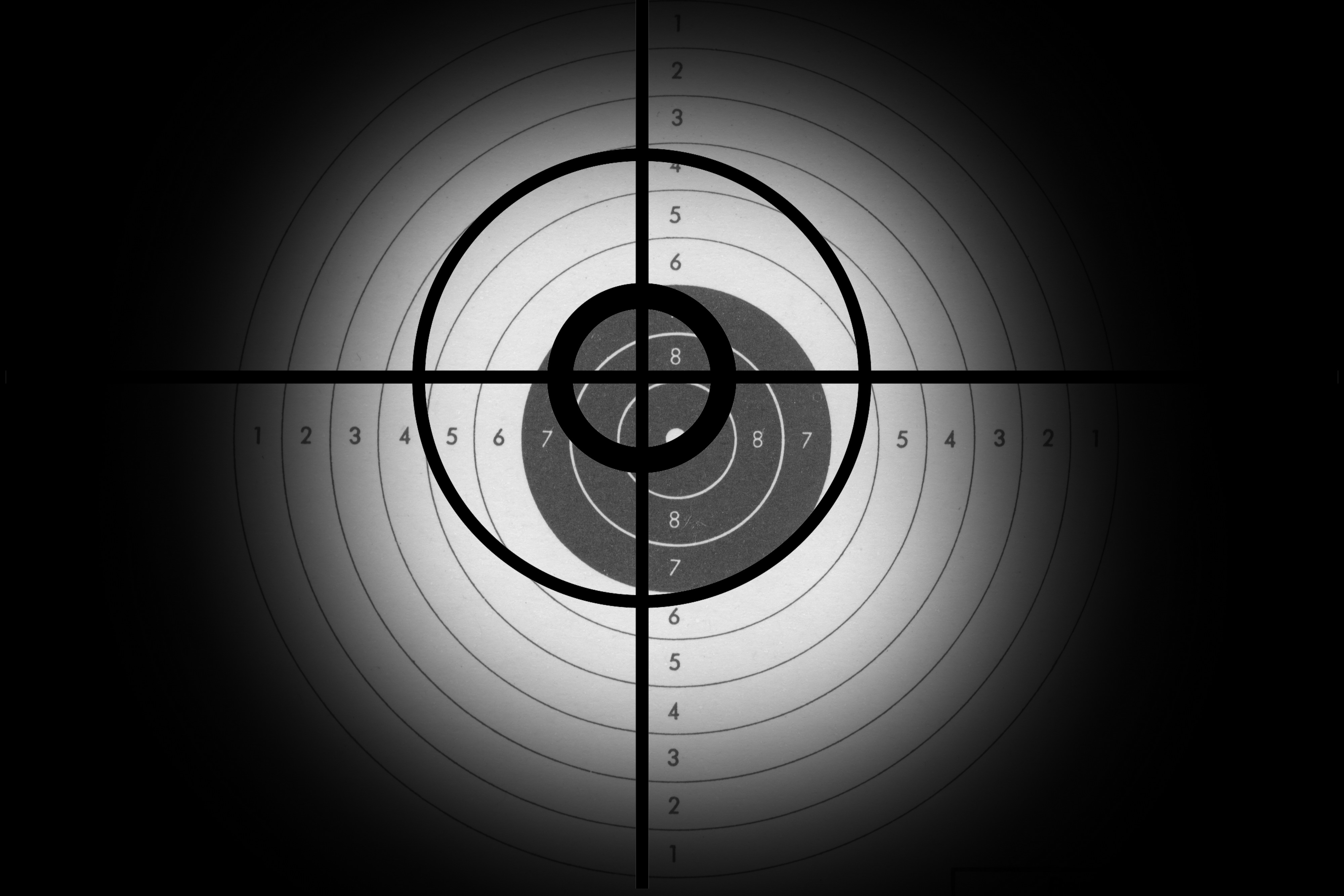 Anyone that has to come up with a Plan B obviously doesn’t have confidence in their original course of action. In this game, George Osborne has to use the hand he has dealt himself and play the best game he can.

I was surprised to see the IFS take that stance in its recent Green Budget. Especially when you consider that the one thing that isn’t in their report is any mention of a double-dip recession. Even at its most pessimistic, the IFS predicts growth. While it is a bit more conservative than others in its forecasts, the IFS suggests that our debt-to-GDP ratio will have slowed enough to start turning around within five years. It is worth noting that, despite its belief there will be growth, the IFS’s report does give a very stark warning of how long it will take for the economy to recover. Its calculation that the debt-to-GDP figure won’t return to pre-crash levels until around 2040 is very sobering. Of all the predictions in the report, the one I was most interested to read was that, by later this year, the amount of people working in the UK will be on the rise again. As I’ve said previously, there are pockets of the private sector that are turning this prediction into a reality and I do hope it continues. All of this proves that the PM and the Chancellor must stand their ground and carry through the policies that have been developed by the Coalition to wipe out our structural deficit by 2015. Again and again, David Cameron warns that there is worse to come and I sincerely believe this to be true. I only hope that the PM’s colleagues and supporters, as well as David Cameron himself, can stand the heat while others demand they pull back. I have always believed that the Coalition could turn the economy around in their first term in power and major cuts and extra taxes are the only ways to reduce the deficit. Despite calling for a Plan B, the IFS’s budget demonstrates that the road we are on, no matter how tough it might be, is the right one. Image source