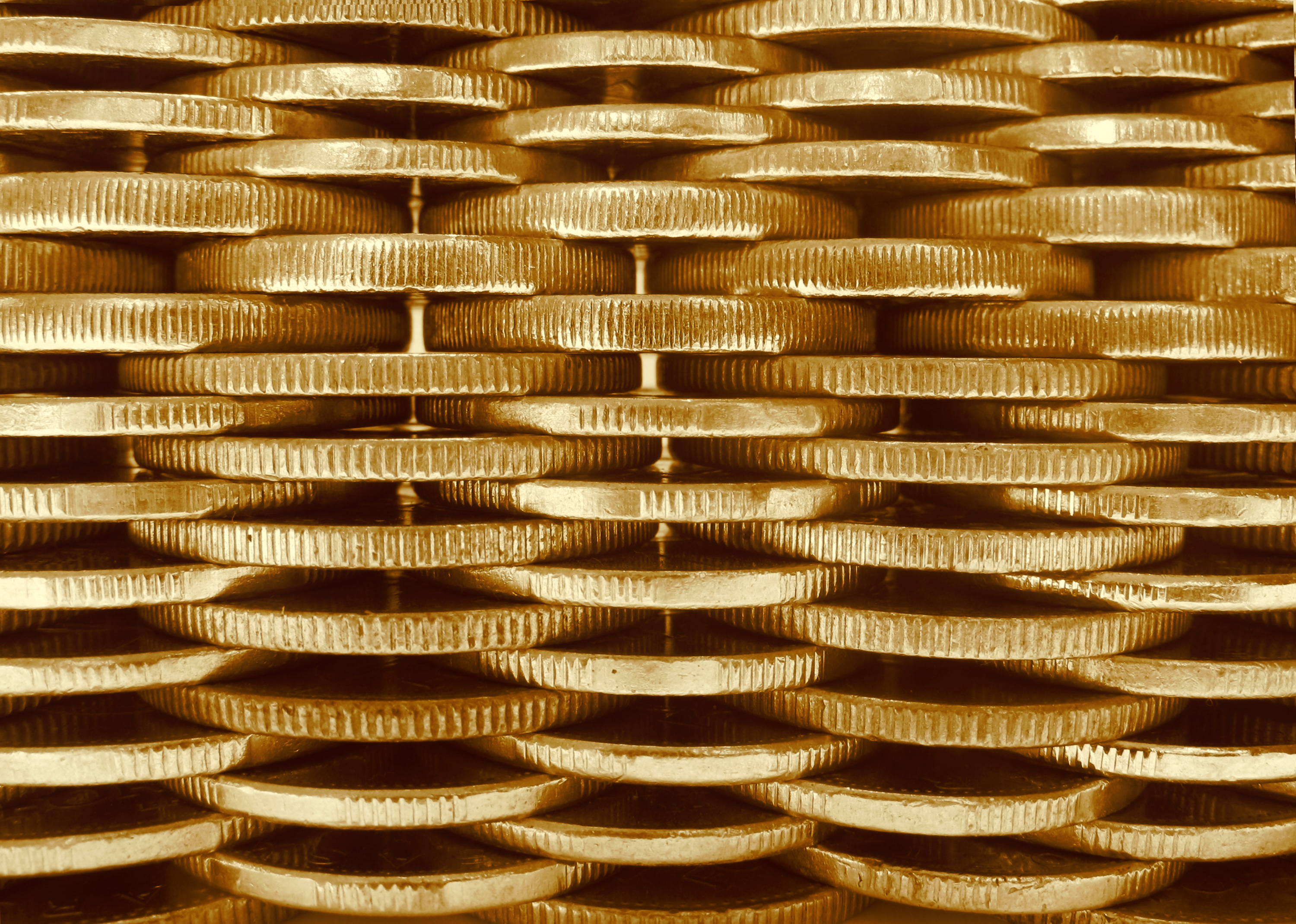 Maybe we should start a countdown until April 7, when the Bank of England’s Monetary Policy Committee is next due to meet – surely that’s when they’ll finally do something to fight back against inflation?

Today’s announcement that the Bank of England was going to keep the base rate at 0.5 per cent may be good news for homeowners, but it’s bad news for business. I’ve stopped keeping track the number of firms telling us about how prices are increasing, but I can tell you one thing: it’s the majority of businesses. If you’re in manufacturing, or food, or farming, or high-tech, or – heck – if you make anything, it’s the same story: inflation is driving costs up. The official rate of inflation is currently four per cent – double the Bank of England’s target. Our understanding is that MPC members are worried that hiking the base rate will just spook the economy further. This is non-sensical: we’re not asking for the base rate to jump to three per cent; just to see some action from the Bank of England’s ivory tower. Even a 0.25 percentage point increase would send a strong message to the market, so what are they waiting for? Hopefully we don’t have to wait too long. The Economist Intelligence Unit (EIU) calls today’s decision an “awkward trade-off”: “Still no interest rate change, as the BoE weigh inflation fears,” says Neil Prothero, economist at the EIU. “The awkward trade-off between well above-target inflation and sluggish economic activity is set to persist for quite some time. “We continue to forecast a first modest rise in the BoE policy rate to 0.75 per cent in May, following the expected lead of the European Central Bank next month and soon after the publication of (what will appear at first glance to be) solid UK GDP data for Q1 2011.” For those who doubt whether UK plc is able to absorb the interest rate increase, the truth is that businesses already expect the rise. Yes, a jack-in-a-box surprise increase would sting business, but by this point in the economic cycle, most businesses expect it. In fact, a recent survey by specialist insolvency firm FRP Advisory shows that 83 per cent of businesses predict an interest rate rise within the next six months. So a rise won’t hurt as much as the doves claim. I’ve said it before, and I’ll say it again: the Bank of England needs to act now or stagflation will hit us like a German tank. Let’s keep this recovery on track. Picture source