Since the beginning of August stock markets have been fluctuating wildly, stinging the already existing discounts that private equity firms were trading for since the 2008 crash.

With earnings multiples down, private company forecasts are being revised, bringing down NAVs across the board.

However, as Nordic financial group SEB points out, while there is “a clear and rather obvious correlation between falling NAV and falling share prices”, historical studies show that investors often react to market swings wildly.

Listed private equity is now trading for significant discounts to net asset value (NAV). From levels of just over 20 per cent, prices are now down more than 35 per cent on average.

3i, which is set for demotion from the FTSE 100 after its share price tumbled in August, is currently trading at a gaping 47 per cent discount to fair value.

While the current standing is bleak, it could deteriorate further. According to SEB: “At the bottom of the 2009 crash the discount was more than 70 per cent, so there is still plenty of potential downside if the situation gets worse.”

Carlyle, one of the biggest private equity firms in the world by capital raised in the last five years, is in the process of listing part of its equity despite the poor performance of Blackstone and Apollo Global Management’s shares since floating. 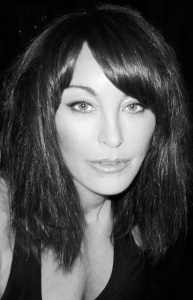 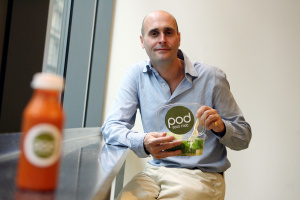