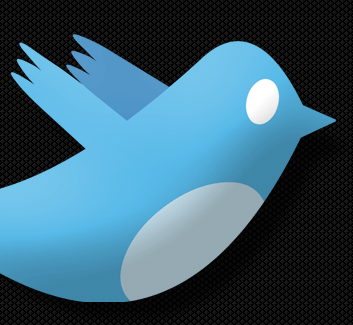 But why should you use Twitter? Surely it’s just a gimmick that will quickly die away? Mark Shaw, the UK’s third most followed person, disagrees. ?It’s not about selling ? it’s about supporting, engaging and sharing,? he explains. ?Having that approach to it is how you’re going to benefit.? Speaking at an event in Swansea yesterday, Shaw admitted that although he’d initially dismissed the network as ?complete nonsense?, he quickly became obsessed with its potential after noticing how popular TV presenter Stephen Fry’s tweets were. ?At that moment I became obsessed by it, and Twitter is now my business.? The numbers are truly astounding: There are also compelling reasons why businesses should join the social network: ?You can use Twitter to demonstrate your expertise and your knowledge to build your ability and credibility,? continues Shaw. ?Twitter is about real people talking about real stuff in real time and right now.? So instead of just ignoring Twitter, maybe you should give it a shot ? have a look at Twitter’s guide for businesses, and see what it could do for your brand. Recommended reading: Twitter 101: How to use Twitter