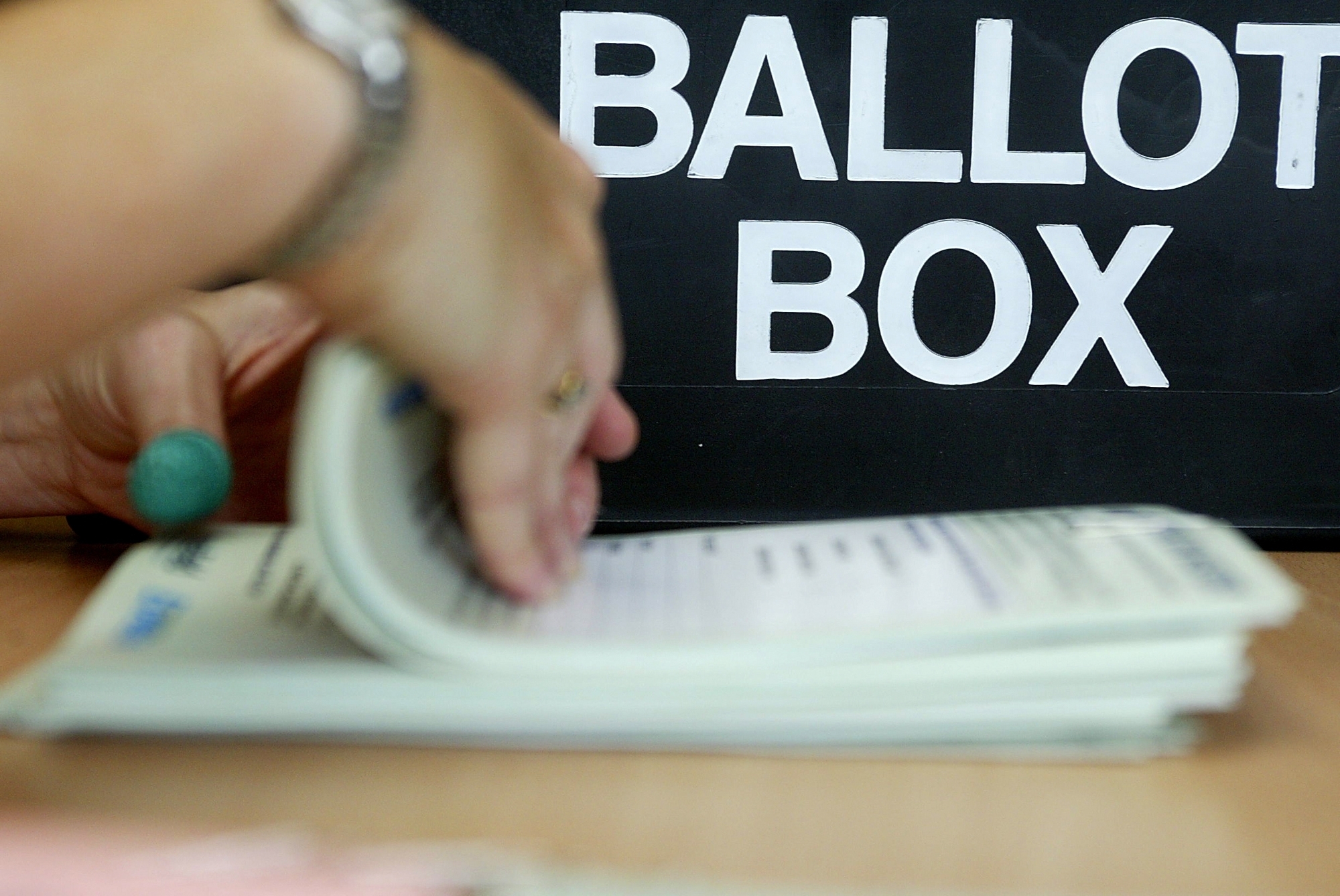 President Obama summed it up well the other week when he said, “I?ve got more important things to deal with.”??

Obama was, of course,?talking about the claim that he wasn?t born in the?US?and therefore his presidency was invalid, but I believe the same sentiment is true of the AV vote. As a country, although we’re struggling to recover from our banks’ and the previous Labour government’s best efforts to destroy our economy, our politicians found themselves having to take their eyes off the ball (some forced and some by choice) to run their respective “Yes” and “No” referendum campaigns. The Labour guys can do what they like: they worked their way out of running the country. But there are members of the Liberal Democrats who are very in favour of the alternative voting system, and who have some very important jobs to do alongside their Tory colleagues in the Coalition, to make sure the economy is put back on track. Last week?s growth figures revealed that we are not back in recession, but this is no time to rest on our laurels.?? There are still plenty of metaphorical potholes in the economic road ahead I am sure?(not to mention the bloody huge ones all over?London?which could do with being dealt with for the economy?s sake), and we ? that?s businesses and politicians alike ?have to be ready to face them head on.? Hopefully now that the referendum is behind us, the Coalition can go back to doing what they are meant to do ? working together for the good of the country.? We’ve seen that private businesses are trying to pull the economy back up by its bootstraps. They need the support of a government not preoccupied by political issues that, although important in a wider constitutional debate, only serve to cause splits and distrust.? They’ve said that returning growth and business success to the?UK?is their ultimate priority, and now that the AV debate is out of the way, let?s see that happen.