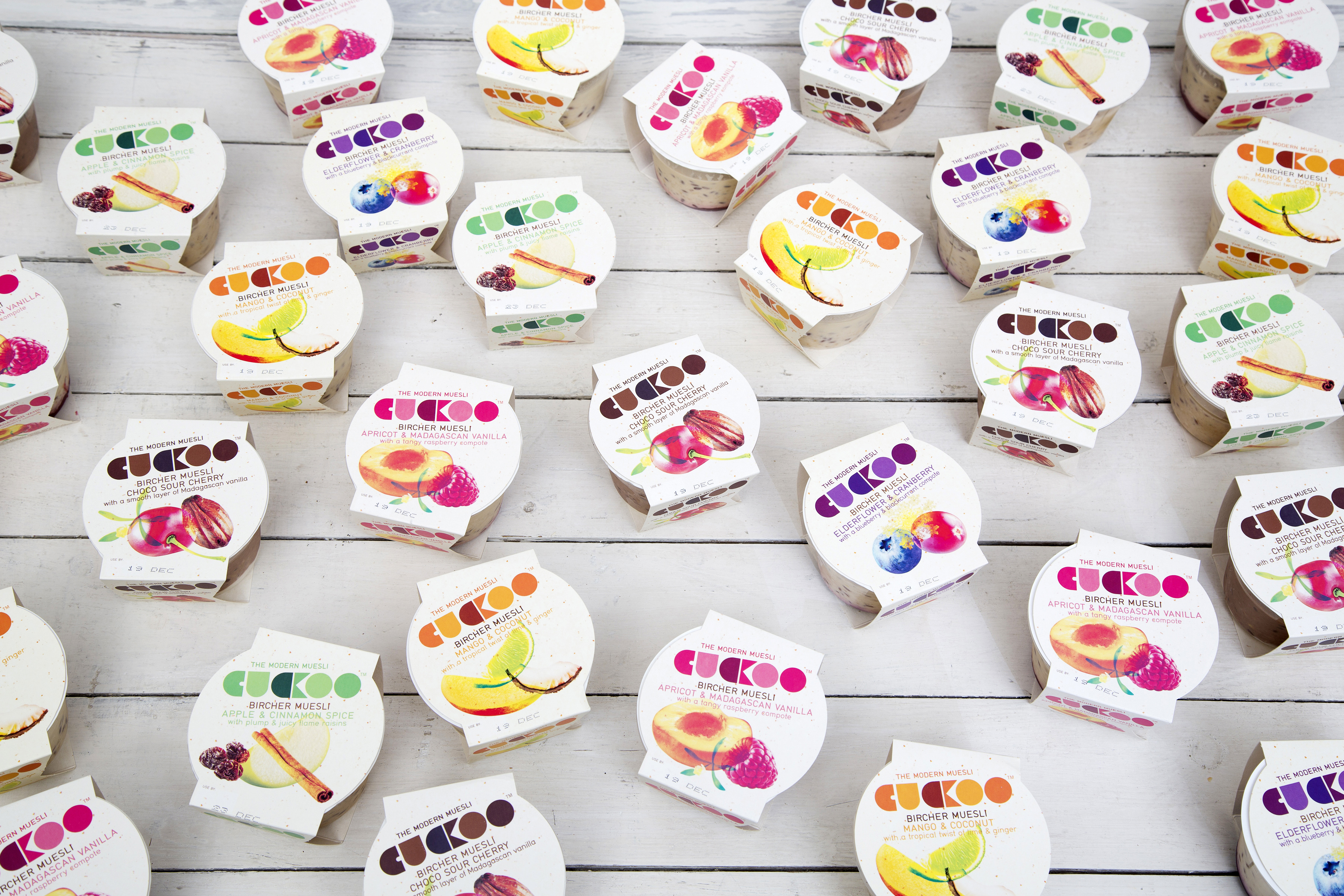 The road to entrepreneurship can take many forms and we wanted to share your stories about starting up. Here, 11 entrepreneurs talk about how they got their first funding, from tearfully meeting investors at airports to mortgaging the family home.

Phundee.com is a crowdfunding platform which allows people in the entertainment and arts sectors to raise funds for their projects or businesses.

Funding an unproven business requires three factors, a great idea, business plan and a whole bunch of luck. I certainly had the first two, but I never could imagine how luck would play such a key role. Standing at the security line up in LaGuardia airport, I was wiping my tears away after saying goodbye to my then girlfriend who was a US resident. Collecting myself, I turned and noticed a friendly gentleman beside me. Making fun of the scenario, we struck up a conversation.

He was in the business of hedge funds, whilst I explained my plans to build a tech company. He seemed intrigued and asked to keep in contact. Returning to the UK and after a year of back and forth, we met and I presented the plan and business. Three months of due diligence and processing later and the hedge funder I had met in an airport had become our largest investor.

Five months after our investment round closed, phundee.com has finally launched in BETA. It has premiered fantastic campaigns such as “After I Saw You” by Yolanda Barker, a film animation about love. The road ahead is long and presents its challenges, but I guess that’s all part of the Phun.

Insane Logic as selected as one of 16 candidates from 1,000 applications for a place in the very first Telefonica-sponsored Wayra digital accelerator. Three rounds of interviews culminated in Wayra week where we got mentoring and pitch practice to present to a Dragon’s Den-style panel. The winners were announced one by one to pumping dance music, flashing lights and a roar of cheers. My face went from sickly pale to red with the thrill of hearing our company’s name announced. It was a real night to remember and it provided our initial investment before angel and VC funding.

Since receiving the first round of funding we have received more investment, we have our own office in Bermondsey, have grown from three to ten employees and also received several awards, including the BT Infinity Lab Connected Society award.

Having left my local authority career with complex health issues in 2011, I was out of work with limited job prospects when I wanted to start my own business. I scraped my savings together in order to conduct market research and then found out about Start Up Loans programme delivered by Business Finance Solutions in the North West, a government-backed organisation helping would-be entrepreneurs secure initial funding.

I was awarded £4,000 with a further £5,000 top-up and this enabled me to conduct a pilot scheme with one local authority. The loan afforded me the opportunity to demonstrate substantial government savings, which will now enable us to bid for tenders with local and central government.

The business has grown rapidly since we launched in 2012. To date we have housed around 45 homeless and vulnerable people from the streets of Manchester and have supported many of our tenants off benefits and into training and employment. We aim to house over 100 disadvantaged individuals in 2015 and have ambitious plans to develop our landlord and tenant support services further.

Maverick Drinks is a distributor of independently-minded craft spirits and unique gifts.

I started my business, Ginuine Spirits, in September 2012 with £15,000 in funding, which I managed to raise from friends and family who believed that the gin and whisky we would be importing were genuinely unique in the UK market. Surprisingly, they also believed in my ability to make them a success, although I had no prior background in drinks brand development.

Fortunately, we also had some amazing partners at FEW Spirits in Chicago, who supported us every step of the way with flexible payment terms, market visits to the UK and effective marketing communications.

The first ten months distributing out of my flat were pretty tough, but our brands have really seen unbelievable growth since my company was acquired and we founded Maverick Drinks in September 2013.

In just 14 months it was named Spirits Distributor of the Year, something we’re totally over the moon about. We’ve gone from delivering out to 20 or so bars to now working with hundreds of bars, Majestic Wines, Ocado, and other luxury retailers and specialty spirits shops.