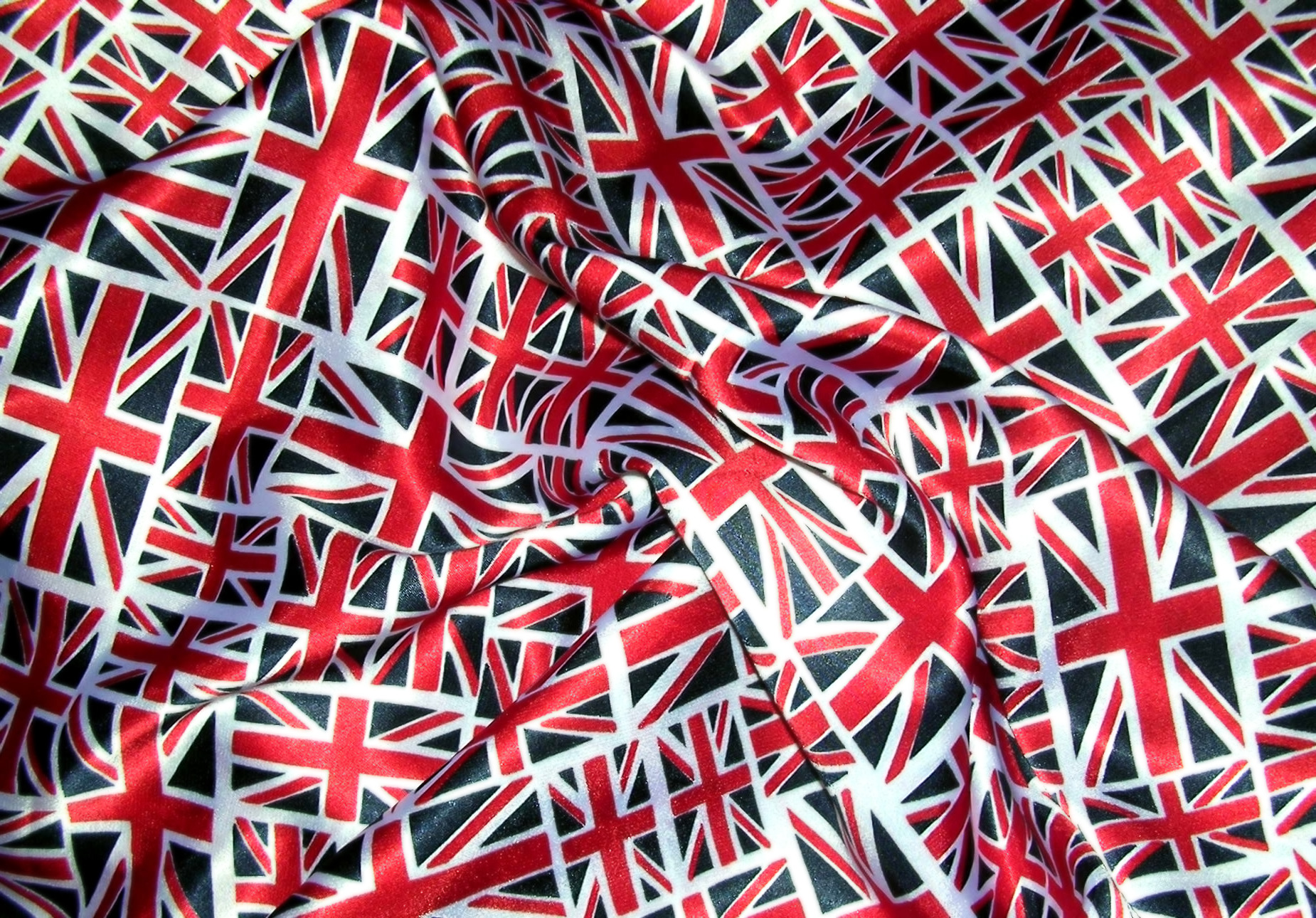 Share via
?There is clearly an appetite out there for ‘Made in Britain’ products but the confusion lies in identifying what products are manufactured in the UK,” says?Denver Hewlett, chief executive of?Merseyside-based?Stoves. “A standard industry marque would certainly help the public in their purchasing decisions ? and it is something we intend to use on all of our ‘Made in Britain’ products as a result of this campaign.? Hewlett decided to launch the campaign on the back of the company’s latest survey. In a poll of 1,000 people (carried out in January 2011 by Your Say Pays),?two-thirds (67 per cent) said they would like an official seal of approval to show products made in Britain. The survey also revealed that: * 40 per cent of people think HP Sauce is British-made. (Wrong, it’s made in The Netherlands.) * 43 per cent think the same of Royal Doulton. (Nope, the products are designed in the UK but are now manufactured in the Far East.) * Almost a third (32 per cent) rate Dyson as a British manufacturer, even though production takes place in Malaysia. * Almost a quarter (23 per cent) did not know Raleigh moved production to the Far East in 2003. * Nearly four in ten people say they buy British whenever they can. * Supporting UK manufacture and jobs is the main incentive for people to buy British (55 per cent). Stoves has teamed up with BuyBritish.co.uk and?Shaun Woodward, MP for St Helens ? the constituency where Stoves? head office and factory is based ??to campaign for the standardised “Made In Britain” marque to be used on British-made products. ?British manufacture is essential to our economy and has the potential to play a vital role in the UK?s economic recovery,” says Woodward. “There is clear consumer demand for products and goods made in this country and this campaign will help make that purchasing decision even easier.? A nationwide student design competition is being run to create the marque with the winning logo to be revealed in June 2011. Picture source