StreetHub: Helping independent retailers to fight back against large chains

Co-founders Mandeep Singh and Maxim Berglund worked together at BC Partners, where they conceived the idea for a click-and-collect system for independent retailers. But it was Alex Loizou, part of Entrepreneur Firsts inaugural cohort, that helped build the platform a combination of geo-location technology and live inventory data.

The company explained that the click and collect service, with optional delivery “in as little as 90 minutes”, has led to companies such as Google and eBay to approach them “with a view to accessing this data”.

“When we were founded in early 2013, we knew we would be focused on mobile from day one, and mobile has only gone from strength to strength since then,” said Singh. Mobile technology is what is allowing us to help independent retailers fight back in the face of online and larger chains.

“That’s why we opted to build a mobile website first, so we could iterate and experiment and see what customers really wanted in an iPhone app. Even this was insufficient we then tested several prototypes with our customers and users, in-person, to really understand what we needed to build.

It is much harder to iterate with a native mobile app as the code is stored locally and customers are brutal if you dont cut the mustard, theyll delete it and never download it again.

But it seems that many see the digital age as the beginning of the end for small independent retailers,” said Singh.

Indeed, larger retailers can take advantage of current multi-channel trends, but independent shops lack the scale and resources to market themselves as effectively and to leverage new technologies and customer behaviours.

Independent shops often become an integral part of the community and hold useful workshops and events, engaging people in activities that arent just concentrated on buying their stock,” said Berglund. They also have good relationships with independent designer-makers who find it hard to get into the big chains as they dont create enough units of product, so there is more chance of you finding somethingunique.

Next – The Curve Group

Grant Thorntons new chief executive, Sacha Romanovitch, made headlines this summer for more reason than one. As a woman, her...

For growing businesses, creating a marketing plan that works and gets you noticed is absolutely crucial to your success. So... 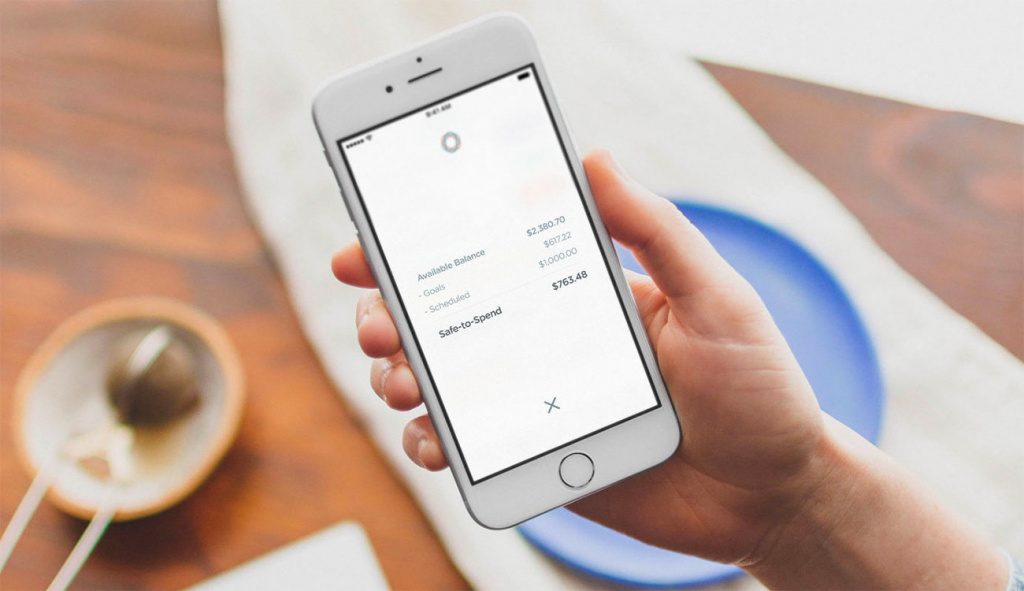 Earnings-on-demand platform?Hasteeis waiving its fees to help crucial workers access their wages before payday. The news breaks as the UK... 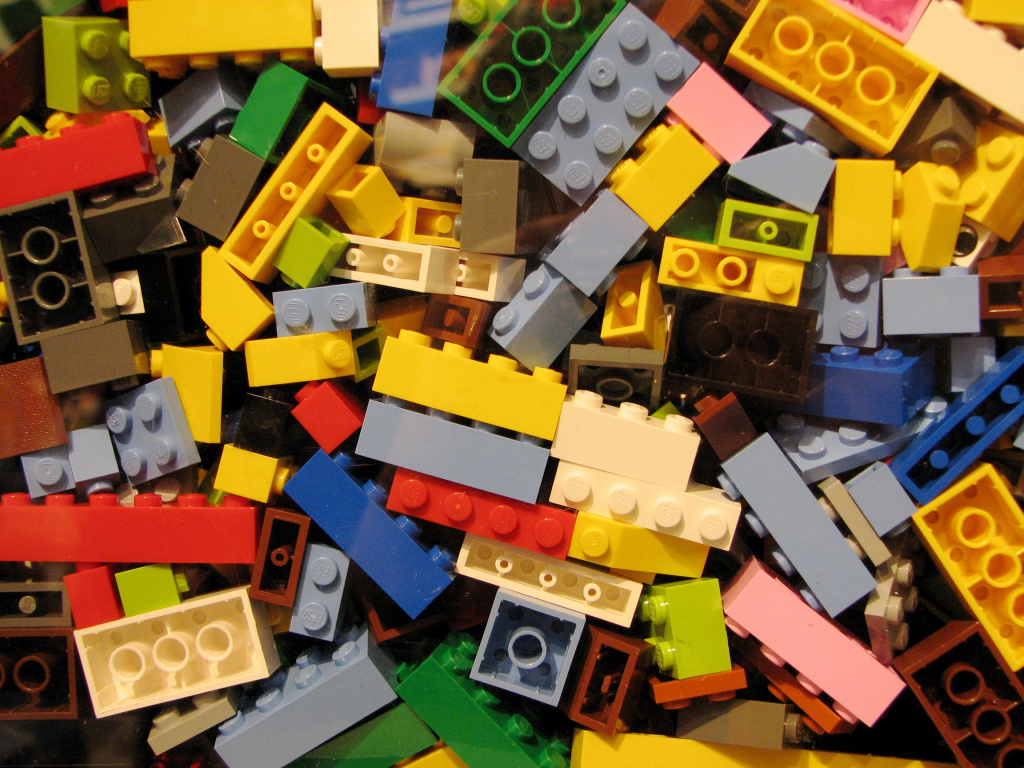 Ai Weiweihad recently accused Lego of "censorship and discrimination" after the company refused to sell bricks to him for a... 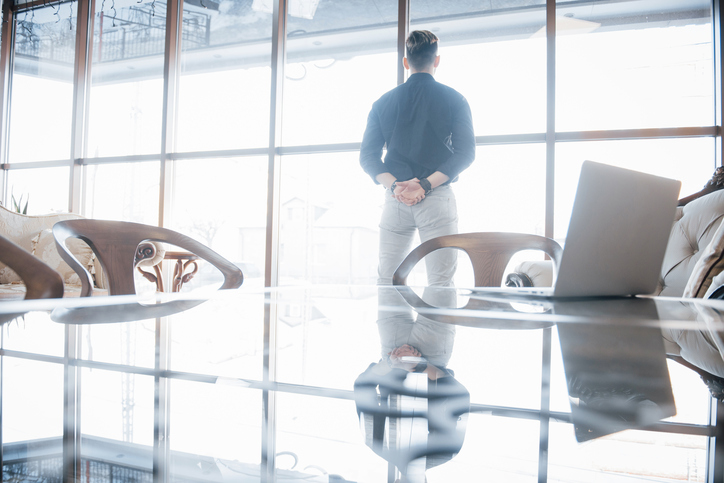 For all new savvy business people looking for their next move, taking over a startup gone global is a once... 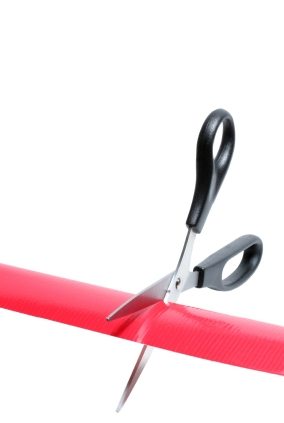 The government's efforts to reduce red tape are going unnoticed by Britain's businesses and, in fact, the majority do not... 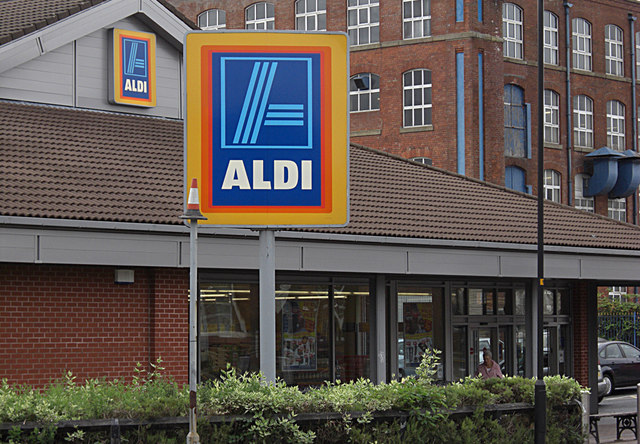 In recent years, discounters such as Aldi and Lidl have shaken up the British supermarket industry, challenging the dominance of... 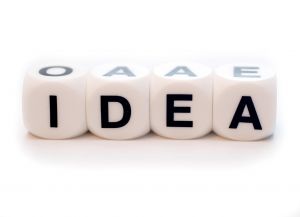 Will my business idea work?

With entrepreneurship growing as an acceptable even desirable career path, it is important for first-time entrepreneurs to heed others" experience.... 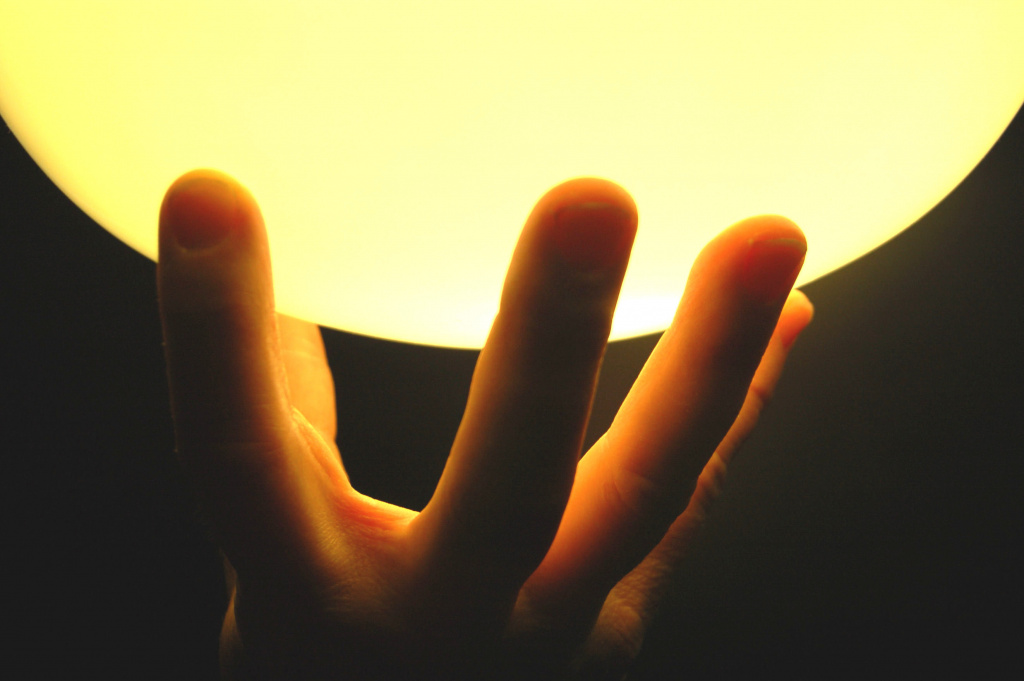 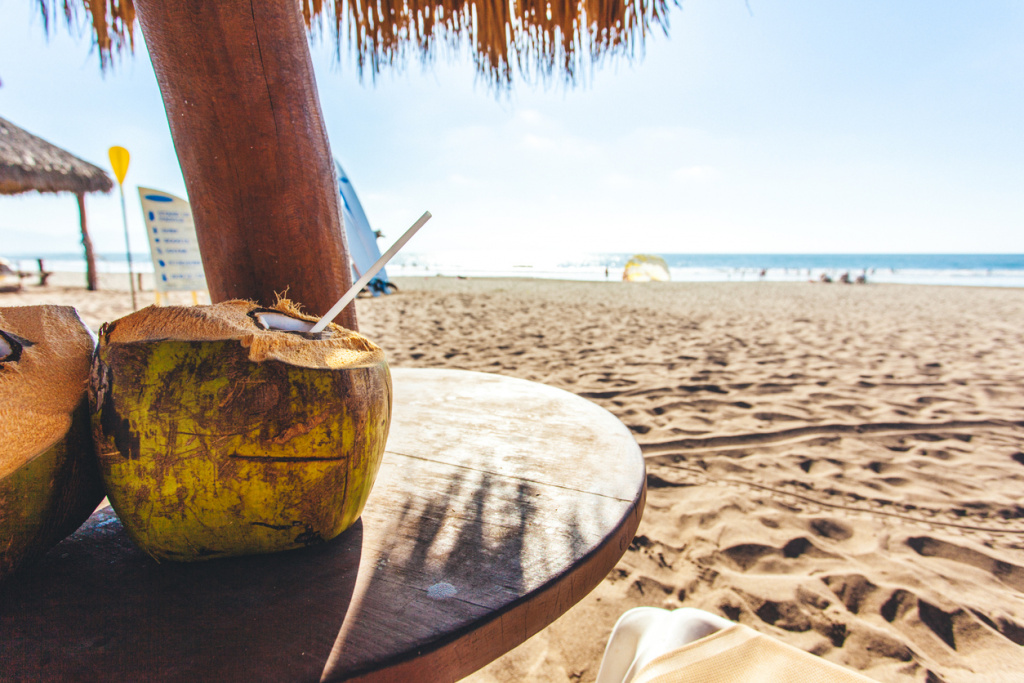 Think coconuts, and you may think of pristine beaches and crystal clear waters. Rarely does the word 'coconuts' call to... 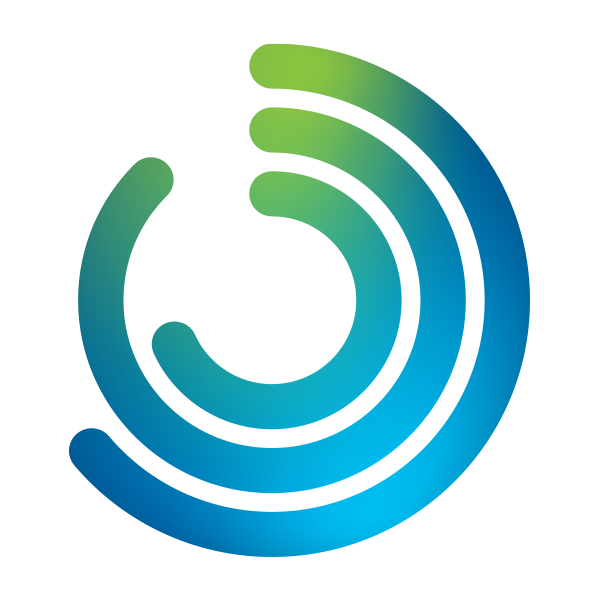 Protect yourself from cyber risk without breaking the bank

Most SME leaders remain woefully underprepared when it comes to cyber security. Some do not believe they are targets. Some...

Were not Airbnb: How one home rental business is differentiating in a crowded market

Meanwhile, similar numbers have found what they believe is a great alternative to a hotel or serviced apartment while travelling... 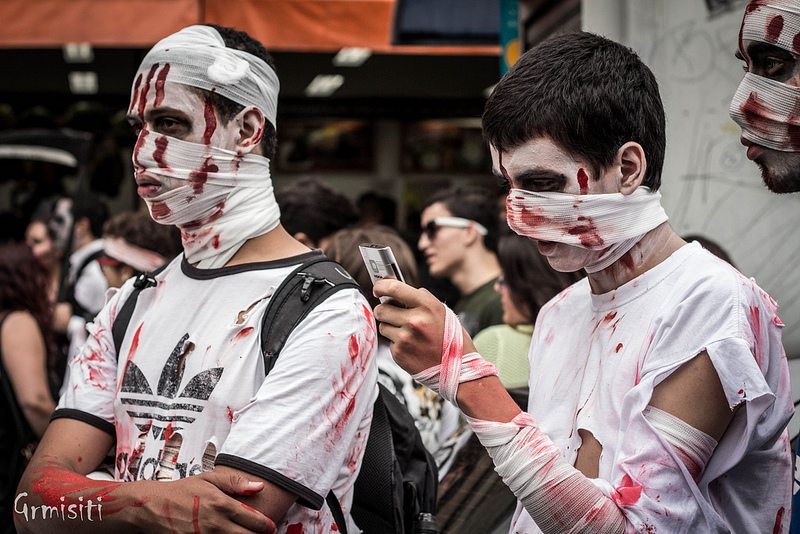 How to avoid becoming a “zombie business”

According to recent research from Barclays, SMEs hit a growth ceiling after four years, and data from Begbies Traynor reveals... 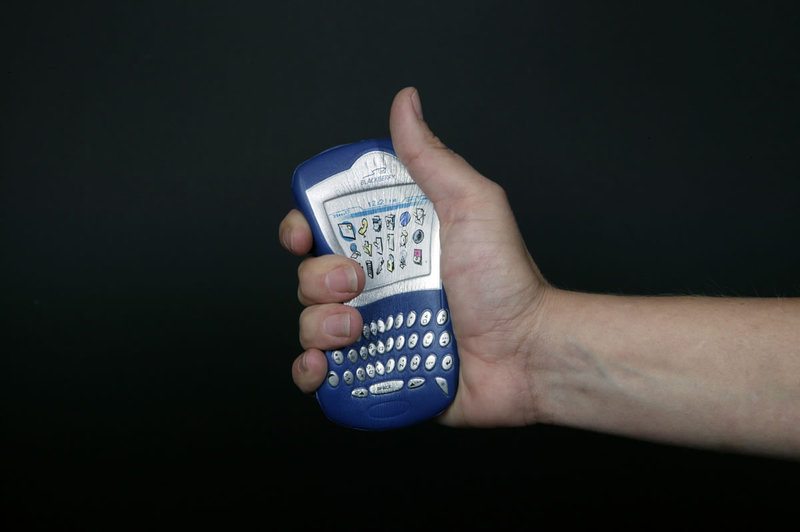 Following on from his "what's hot?" piece, serial investor and entrepreneur Jos White predicts the declining tech trends of 2012:Not...

The Tata Nano is a rear-engined, four-passenger car built by Tata Motors. Capable of  reaching 65mph, it is also very... 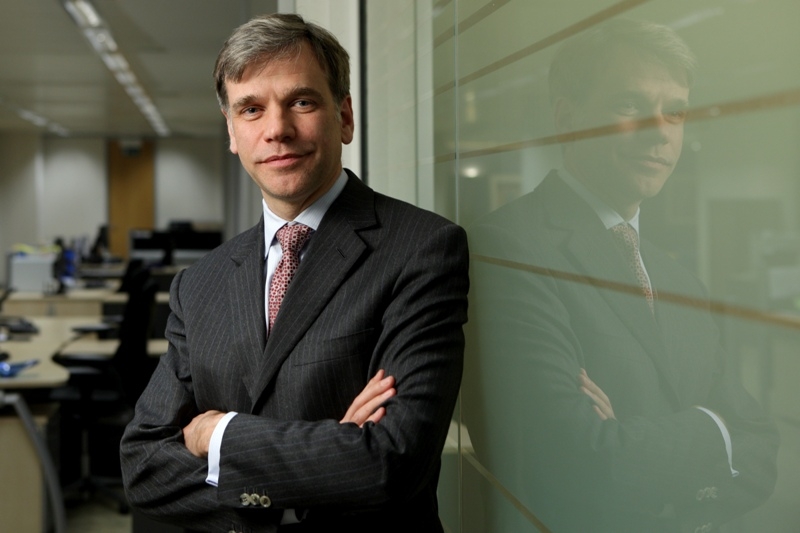 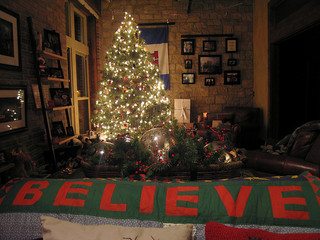 Tech tips for a happy eChristmas

Christmas is now just weeks away, but dont panic, there is still plenty of time to make changes to your...