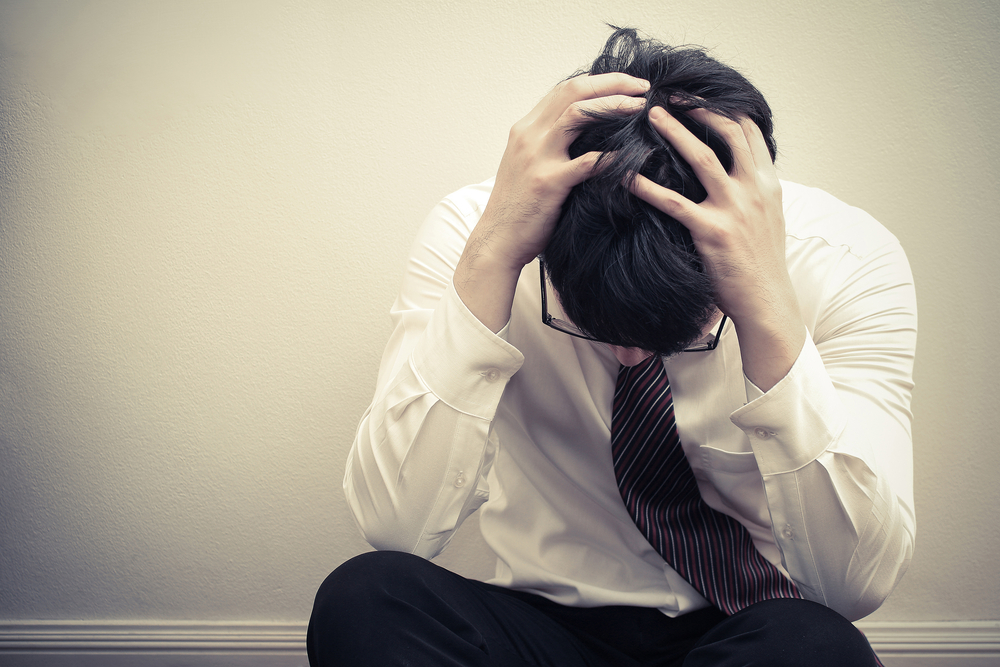 Share via
This was according to CV-Library, which questioned 2,000 UK members of staff about unacceptable behaviour at work. What the company found was that staff believe actions which were previously frowned upon, such as dating colleagues, wearing casual clothes, having tattoos and piercings and taking personal calls, were becoming more ?acceptable? in the workplace. However, in stark contradiction, 76.7 per cent said they would find these so-called office taboos distracting. As such, it?s no surprise employers are implementing sterner rules around behaviour. Lee Biggins, founder and managing director of CV-Library, said: ?Personally, I believe a certain amount of strictness is needed to ensure that productivity levels remain high, but this needs to be balanced out with great company perks in order to keep workers happy and motivated.? One can?t help but agree. In fact, a strict boss who keeps you on task can actually be better for your career than an overly friendly one who lets you get away with anything.?That being said, we outlined a few policies that would ensure plummeting happiness among your staff ? no matter how great the perks you offer may be. We won’t stray on the likes of Amazon or Sports Direct’s warehouse rules as if you’ve followed these examples then your staff are already unhappy and constantly being monitored. Instead, there are far stranger policies that have been put in place.

Take, for example, the odd focus on beards in the workplace. Certain workspaces require a lack thereof, certainly, but to ban the actual art of growing one might be taking it too far. This is the case for the?municipal government of Isesaki in central Japan, which has banned its male employees from having beards full-stop. City officials cited a need for public servants to maintain decorum. But taking such a personal choice away from staff in an environment where it’s not necessary is sure to impact them in a negative way. Closer to home, presenter Jeremy Pax once highlighted how the BBC followed the same set of rules. While growing a beard wasn’t full-out banned, he claimed the company had a?long-held prejudice against them, allowing?only clean-shaven men to present its flagship news and current affairs programmes. This was further highlighted by?Robin Lustig, a retired BBC radio presenter, who suggested an image consultant told him to shave when he was trying to break into television. He said: ?I was told that if I seriously wanted to do more, I would have to get rid of my beard.? Telling staff to shave or loose valuable opportunities can be trumped, however, by the rules put into force by?French ecology and energy minister, S?gol?ne Royal, in 2014. It was said that she made?staff stand up when she arrived, and that people weren’t allowed to use the corridor that runs next to her office when she eats, as the noise was distracting. At the time,?Stefan de Vries, a French-Dutch news commentator, said her policies showed she was behaving “like a royal”. Rest assured that these types of rules are unlikely to give you any brownie points among staff?? it’s likely to do the opposite. When it comes to being intrusive, however,?Norwegian insurance company DNB takes the icing on the cake. It allegedly installed an alarm system in toilets?that alerted managers if an employee spent too much time there.?According to the?Daily Mail, DNB staff were allowed eight minutes of toilet time per day before the siren went off. Unsurprisingly, staff weren’t happy and began labelling it as both ?highly intrusive? and a breach of human rights.

Meanwhile, August 2015 saw restaurant chains Las Iguanas and Turtle Bay force waiters to pay a levy on the tips they received from customers. At Turtle Bay, staff had to pay employers three per cent of the table sales they generated on every shift, while the figure rose to 5.5 per cent at Las Iguanas. Of this, Perry Phillips, London regional officer at the GMB union, said: ?The fact these restaurants are taking money off the waiting staff regardless of the tips they earn is unjust, unfair and downright disgraceful.? Your staff will assuredly be thinking the exact same thing if you choose to head in this direction. A search on Reddit revealed further policies that would do nothing in the way of increasing productivity. The site’s users offered up the “dumbest rules” they had to follow in places they had worked, one being that you weren’t allowed to have bottles of water. “My place of employment only lets staff drink water from small cups, and you must drink the whole cup immediately, then dispose of the cup,” the user said. “You are not allowed to have water bottles on shift, no matter which part of the store you are working in. If you are on break you cannot purchase a bottle of water, even if you drink all of it and dispose of the bottle before you come back on shift.” Another explained that picking up boxes seemed to be a no-no:?”When working as a messenger at a law firm we had to use a dolly for everything. Moving a single box without a dolly was breaking the rules. Well, since I am not a tiny girl I would carry several boxes of paper around with me when resupplying the copy and fax machines. They eventually fired me over it.” Furthermore, it seems someone’s employer implemented a “lean working” rule which saw every desk being totally empty, except for select items that had to be arranged in a certain way. “This rule forbid food items, but allowed one ‘personal item’,” the user said. “One staff member had a banana in a banana case as her personal item. She was told to put it away.” The conclusion? Set some rules otherwise staff actually may run amok. However, make sure they’re reasonable and that anything you implement won’t have a massive impact on productivity. Image: Shutterstock By Shan? Schutte</a ></em ></p >