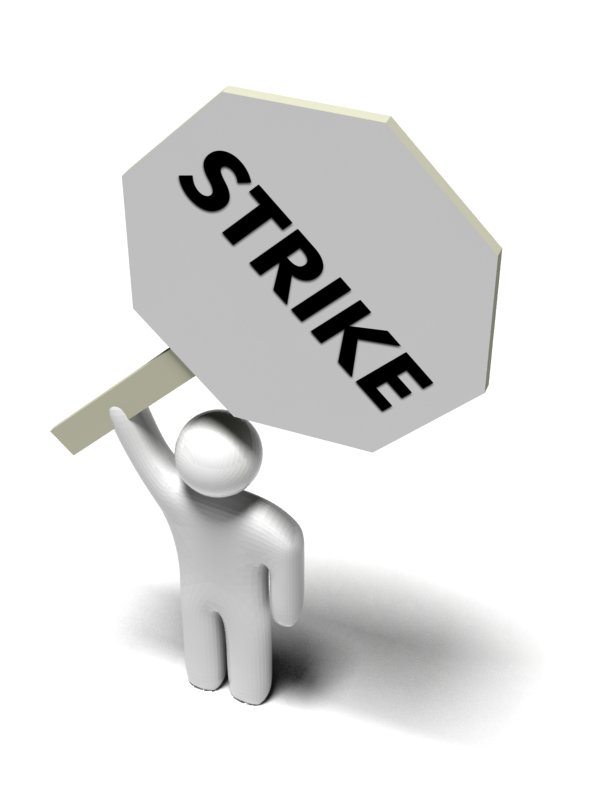 If you took a quick glance at the news in the last week, you’d be forgiven for thinking we’re living in a bit of a time warp.  (That’s, of course, unless you relied on the BBC for your news, in which case, you might have heard nothing at all!)

Of course, a walkout by BBC journalists may not cause massive disruption to the country – unless not listening to the Today programme sets you up for a bad day. But it plants the seed in the minds of workers in more essential industries that strikes are the way to solve disputes. It is, of course, a ridiculous course of action and holding employers, and the country, to ransom when we are in such a precarious economic situation is completely crazy. There’s always an alternative to striking, so workers considering industrial action get no sympathy from me.  What makes my blood boil even more is the effect strikes have on business. I have always said strikes have never settled anything apart from leaving the public high and dry. If you remember, it was only a few months ago that staff at the AA threatened to walk out and leave motorists and commercial vehicle operators at the side of the road. The future of this country is in the hands of the private sector, but how are we supposed to lead from the front if workers are holding a gun to the head of their paymasters? We have all been affected by the recession and the decisions made by the Coalition to pull us out of this mess.  We can complain about what happened in the past, but we have to deal with the situation in the here and now. The way to do that is to knuckle down and work hard – not stand round an oil-drum fire on a picket line drinking Bovril.

But the bankers still strike it rich…

It’s been a while since I mentioned my pin-striped friends in the City’s continuing contempt for the economy and the disastrous impact they’ve had on all our lives. In the week that RBS managed to lose another £1.4bn in three months, it was infuriating to see that the “jobs for the boys” attitude still exists in banking. Despite us being told that all the execs responsible for the banking crisis have been given their cards, it appears that the same faces are still doing quite well out of their job merry-go-round. After two years coining it in our other bank, Northern Rock boss Gary Hoffman (also formerly of Barclays) has been lured to the new bank, NBNK, by its chairman Lord Levene (who is also chairman of insurance market, Lloyds of London). Why do I think that things will never change? Image source