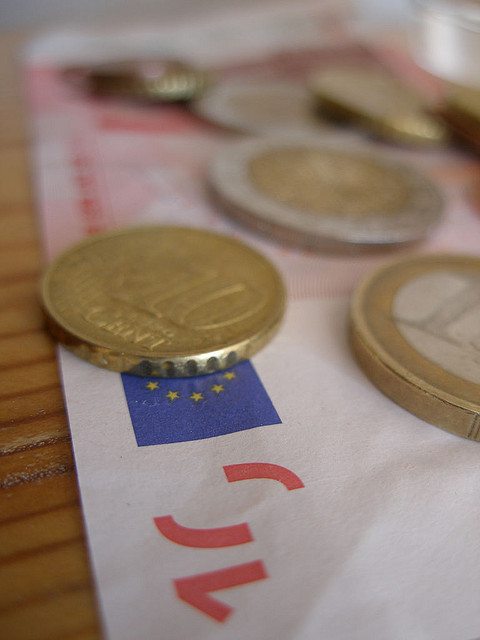 ?We?re being helped by the weak dollar but we?re being hit by the strong euro,? he says. ?Exchange rate fluctuations is an issue we have to deal with.?

The euro is going from strength to strength. One euro will get you around 71 pence these days. Gardiner says the company has been forced to react. ?We have bought currency forward,” he says. “We do sell al little bit of product in the Republic of Ireland so there?s a bit of hedging there. “But we will be putting the prices up by three to five per cent in January for euro-based products.? Image source