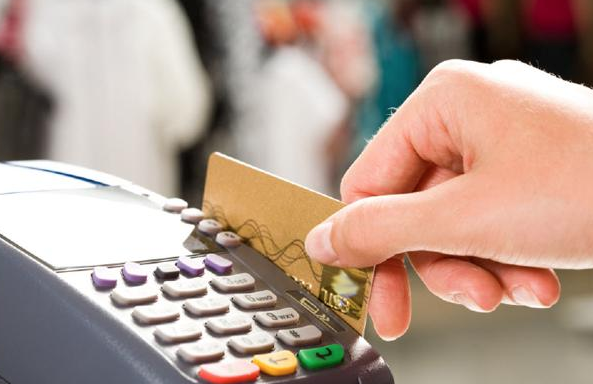 Retail sales grew strongly in the year to January, slightly exceeding expectations, according to the CBI’s latest Distributive Trades Survey.

While sales volumes grew at a slower pace than in the previous month – which benefitted from bumper Black Friday sales – the rate of growth remained healthy, and volumes were well above average for the time of year. Firm growth is anticipated again in the year to February. Among the retail sub-sectors, growth was generally broad-based.  Clothing reported the strongest rise in sales since February 2013, and robust growth was also seen from grocers, furniture & carpets retailers and other normal goods, such as jewellery and second-hand goods. “After the sales bonanza of Black Friday cooled down, retailers saw solid footfall through the doors over the Christmas trading period, leading to further robust growth in sales in the New Year. However, under the spotlight of strong competition, some retailers are feeling the heat on their margins,” says Rain Newton-Smith, CBI Director of Economics. “Falling oil prices and low inflation mean consumers have a bit more money in their pockets. We expect to see this translate into strong sales growth in the months ahead.” Internet sales volumes rose firmly again in the year to January, though the rate of growth eased off slightly for the second month running. Wholesale sector sales also continued to grow at a healthy pace, and are expected to rise further in the year to February, while motor traders saw more modest growth. “The prospects for retail sales and consumer spending overall for 2015 currently look bright, given significantly improving real earnings growth, rising employment and elevated confidence,” adds Howard Archer, chief UK economist at IHS Global Insight.  “Consumers’ purchasing power should see marked improvement in 2015 due to extremely low consumer price inflation and rising earnings growth, while employment is likely to keep on rising. Furthermore, it now looks highly possible that interest rates will not rise until 2016.”