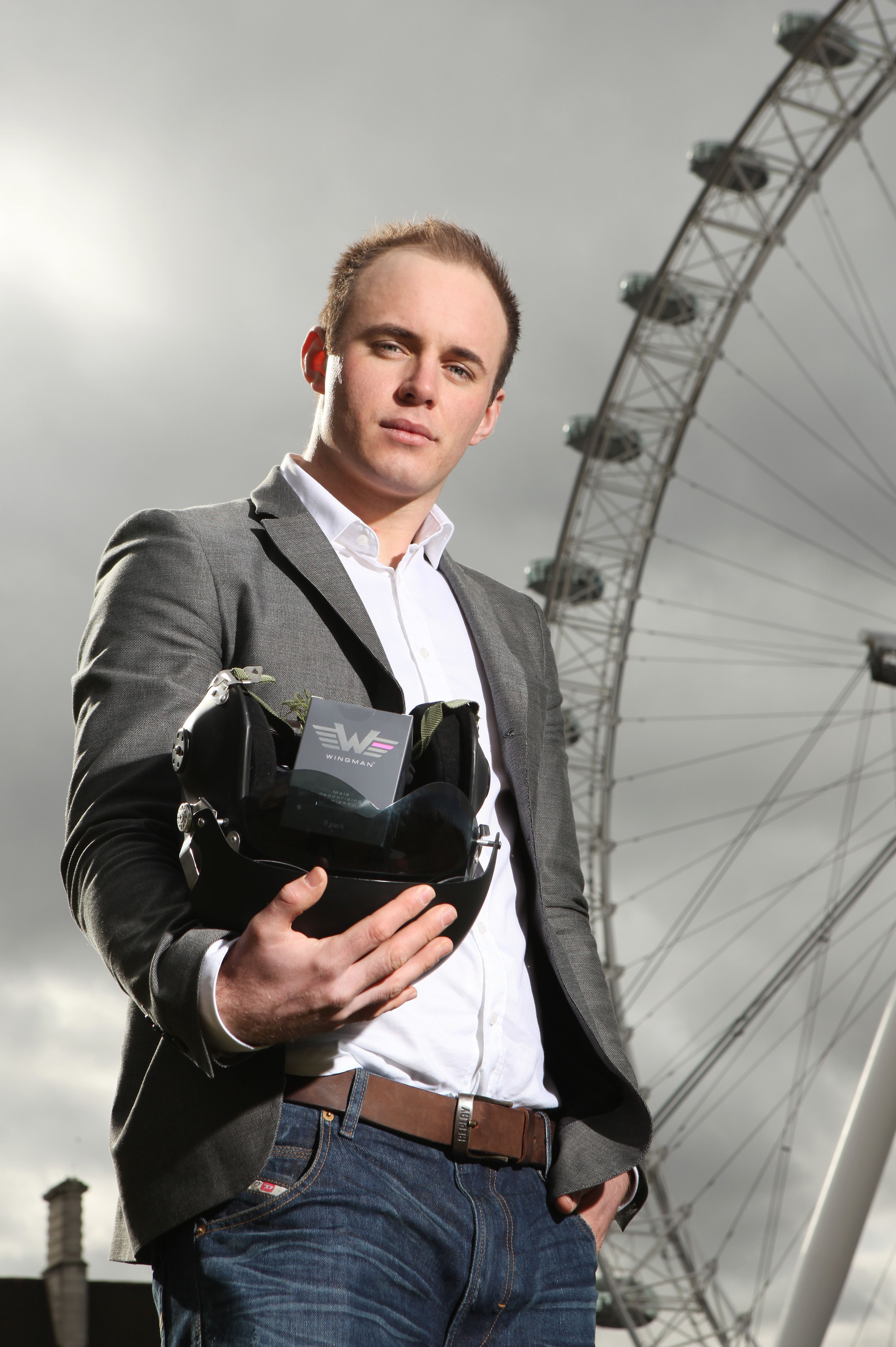 Starting tonight (8pm, BBC2) is a new show called Britain’s Next Big Thing, fronted by retailer and Dragon Theo Paphitis. The premise: a group of budding entrepreneurs are given the opportunity to pitch directly to three of the retail industry’s power brokers (Boots, Habitat and Liberty) in an attempt to get their products stocked in the stores.

Watch out for 24-year-old Stuart Jolley who (spoiler alert) wows Boots with his range of extra-large “man-sized” deodorising wipes.  “I came up with the idea in the summer of 2008, when I was on a camping trip in France with my mates,” he explains. “The showers weren’t working, so my friend whipped out a girlie baby wipe and started cleaning himself with that. I realised right away that there was a gap in the market for a deodorising wipe for men.” After graduating from Cardiff university, Jolley set up a “bedroom office” at his family home in Exmouth and, using £25,000 investment from friends and family, set about researching and designing prototypes (manufactured in the north of England).  Inspired by the Innocent founders (who crowdsourced their market research at a small London music festival), Jolley took a batch of samples along to Reading Festival: “I asked 360 different guys if they would buy a male version of baby wipes – 92 per cent said ‘yes’.” He also roadtested his products on army officer friends at Sandhurst. In January last year, Jolley applied to appear on Britain’s Next Big Thing. Out of 2,000 applicants, he was one of ten entrepreneurs chosen to pitch to Boots. The cameras then followed Jolley around for seven months, documenting his journey from initial pitch to shop shelf. And the show’s presenter, Theo Paphitis, was on hand to offer support. “I’ve always been a fan of Dragons’ Den,” says Jolley. “Although Theo wasn’t an investor on the programme, he did give me plenty of tips off air.” Jolley struck the deal with Boots in October 2010 – and his Wingman wipes are now stocked in 264 stores across the country (retailing at £3.56 for a box of eight). He expects turnover to hit £250,000 at the end of this year and is ploughing profits back into developing a new range of shower gels, aftershaves and deodorants under the Wingman brand.