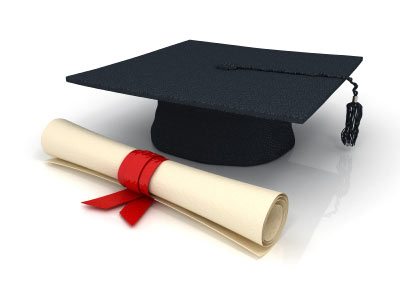 Following the statistics released last week, which claimed there are 68 graduate applicants for every job, I made comments to the media, including Real Business, that there needs to be a serious shake-up of how we “sell” education opportunities to young people.

I said the only way to relieve the graduate employment crisis is to send industry “hit squads” into universities to offer students an escape route into vocational careers. By openly encouraging students to abandon their degrees and train for something worthwhile, we can kill two birds with one stone: solve graduate unemployment; and solve the skills crisis. That may sound a bit extreme, but we need to get really radical if we’re going to have any chance of sorting out this massive flow of graduates with no future. However, my comments outraged some people, who claim that I’m not giving university education a fair break.  Don’t get me wrong, we need doctors and architects, and I certainly wouldn’t want them not to be properly trained. But we need people to do all sorts of vocational jobs and, as a society, we need to start valuing these career paths. I’ve been reading with interest about Dr Matt Crawford, the American “academic turned mechanic” who splits his time between being a fellow at the University of Virginia and running his own motorcycle repair business. When I see him talking about the satisfaction and self-worth that people get from working in a skilled way with their hands, I think about our work with The Prince’s Trust. The work placement kids that come to Pimlico Plumbers on the Trust’s programme really seem to capture what Dr Crawford is saying. Give people something worthwhile to live for and you will solve a whole host of society’s problems. People can’t understand why I’m against sending young people to university for three years – but many end up on the dole, owing the government £25k for the privilege of formal education. Come on, show some common sense! Meanwhile, I made another journey up north this week to attend the grand opening of the John Holt Cancer Support Foundation’s new building.  It went really well and a big crowd turned out to celebrate. The building is very impressive and I want to thank Alan Pickering and Trevor Smith from Pimlico Plumbers, who helped with the plumbing and electrical jobs. The foundation has gone from strength to strength since I worked with it on Secret Millionaire. I’m proud to be part of it.