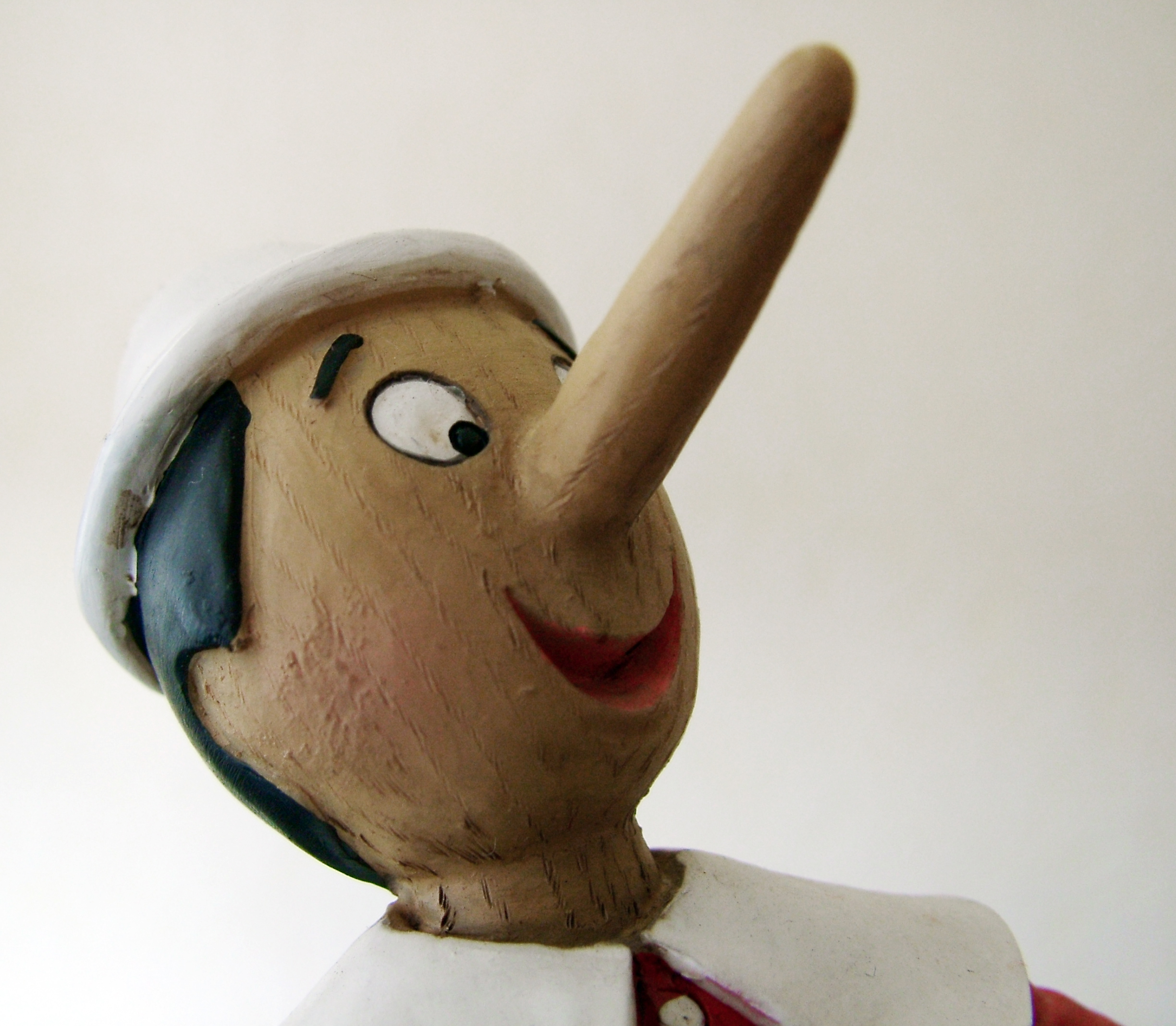 We’ve all been there before – not telling the whole truth to our employees, fibbing to our bosses, or even embellishing the truth to our investors.

But what are the telltale signs of a liar? When Kenneth Lay shared news about the earning reports of Enron, did his word choices offer insight into hidden lies and deceit? It appears so. A paper published last month by David Larcker and Anastasia Zakolyukina of the Stanford University Graduate School of Business claims to have cracked the code to tell when a CEO is lying. Since most US companies conduct conference calls with investors immediately after releasing their quarterly earnings reports, the researchers turned their attention to these calls. Two researchers analysed 29,663 conference calls by business executives from 2003 to 2007. Of particular interest were the carefully sculpted narratives by CEOs that told the public about company performance and plans. The results are fascinating: deceptive CEOs clearly used language that differed from their truth-telling counterparts. So what are the signs? Perhaps unsurprisingly, one of the major signs is using words like “the team” and “the company” instead of using “I”. According to Zakolyukina, there’s an obvious reason for doing this: “If I’m saying ‘I’ or ‘me’ or ‘mine,’ I’m showing my ownership of the statement, so psychologically I’m showing that I’m responsible for what I’m saying,” she tells American radio station NPR. Using words like “fantastic” or “amazing” rather than “stable” or “respectable” are also telltale signs – words like that can be a form of overcompensation. “If all my speech is ‘fantastic,’ ‘superb,’ ‘outstanding,’ ‘excellent’ and all my speech sounds like a big hype — it probably is,” Larcker adds. Lying CEOs are also more inclined to speak in short, decisive cadences; they don’t show any hesitation and shun the use of negative expressions. And they use annoying phrases such as “you know?” every two minutes. The researchers explain this is probably because they know they’re hiding the truth, and so rely on turns of phrase that they’ve rehearsed before the conference call. The data collected by the research also showed some interesting trends into what type of CEO lies the most. Contrary to public perception, it turns out that CEOs of financial firms tend to lie slightly less frequently than their counterparts in other sectors. Who’d ‘ave thunk it? Obviously Larcker and Zakolyukina’s model isn’t foolproof. But the trends that they’ve picked up offer interesting insights into how you can tell whether a chief exec is lying. And remember, next time you’re thinking of twisting the truth at a presentation with your investors, think twice about it: they may just pick up on your untruths. Picture source