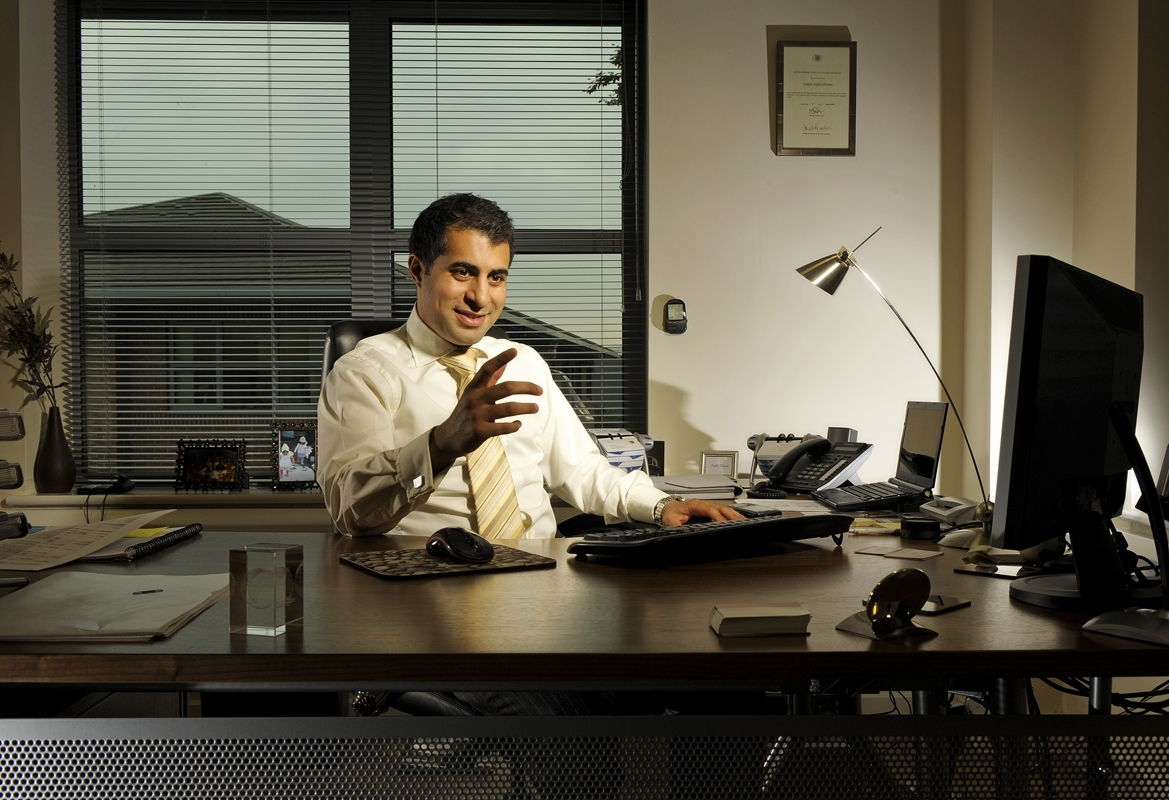 Age: 33? Company:Nottingham based security company Octavian Security. Turnover: £13m First job: My first professional job was as a trainee solicitor, but as a student I was also a nighttime security guard. I am ashamed to say I sometimes slept in the site cabin when I should have been keeping guard! I would never stand for any unprofessional actions in the industry now. Dream job: That would have to be running a country!? Car: Jaguar XJ Supersports and Porsche 911. Economy, business or first class: Business and first class. Although premium economy on BA and Virgin is excellent. Most extravagant purchase: My house. Most played song on iPod: “Happier Times” by?Joe Bonamassa. Best business book: Good to Great by Jim Collins. Worst business moment: Being told by my former bankers in 2009 that my ideologies were delusional – followed by one of my best business moments of proving them wrong!? Proudest business moment: I have two. Exporting alcohol-sniffing dogs to Dubai to prevent the smuggling of alcohol into GCC countries. And coming 27th in the 2008/9 Sunday Times Virgin Fast Track 100. Business mentor: I have a number of them, but the late Michael Burrows, former Octavian director was like a father figure to me. I am proud to say that I still live by many of his principles. Next big thing: I’m starting to manage musicians!