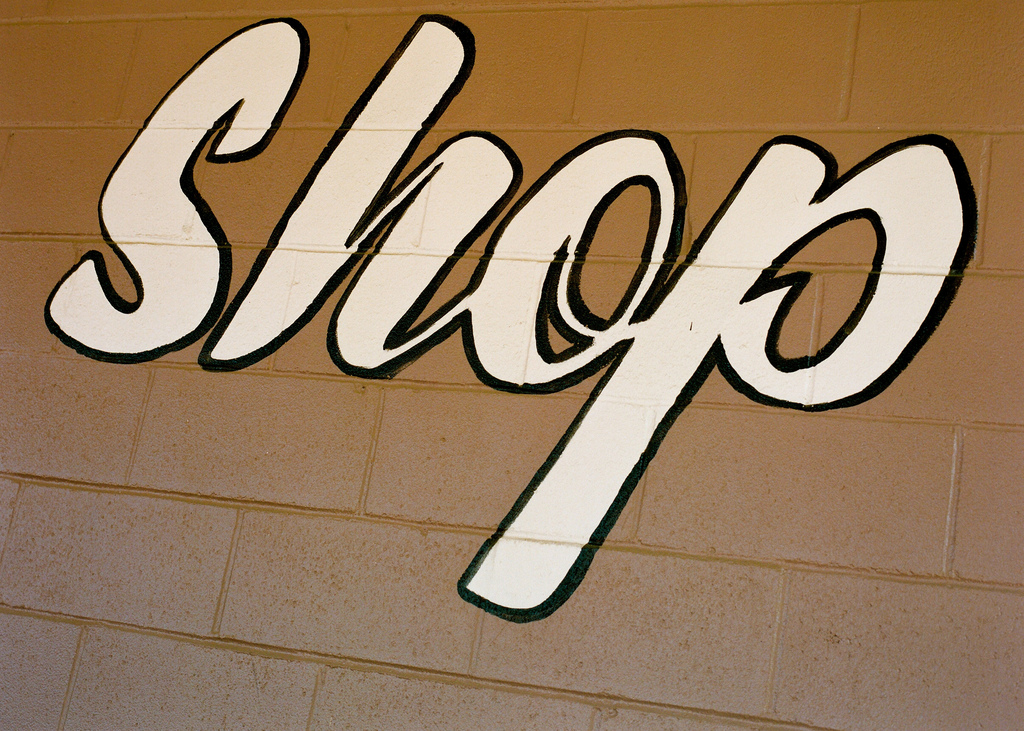 Retail sales have recorded their first rise in five months, according to the CBI’s latest monthly Distributive Trades Survey.

The survey of 60 key retailers saw year-on-year high street sales this month grow at a stronger pace than expected, after a flat first half of 2013 the first rise since February. Forty-three per cent of retailers reported that sales volumes were up on a year earlier and 26 per cent said they were down – the resulting balance of +17 per cent was the highest since January 2013 (+17 per cent). This was slightly above expectations of +13 per cent. At the same time, overall sales volumes continue to remain below average for this time of year and sales growth is expected to ease back slightly in August. The detailed findings show the strongest growth in clothing since February; a further rise in footwear sales; and department store sales showed their strongest growth since 1983. Other sub-sectors including furniture and carpets and specialist food and drink saw falling sales volumes, while grocery sales growth remained modest. Indeed, grocers” sales growth was modest (+6 per cent), marginally down on last month (+9 per cent). Other sub-sectors reporting year-on-year rises included department stores (+98 per cent), clothing (+73 per cent) and footwear & leather (+17 per cent). Falls included specialist food & drink (-43 per cent) and furniture & carpets (-73 per cent). “The feel-good factor from the heatwave and early summer sales has helped boost high street sales, after a very weak start to the year,” says Stephen Gifford, CBI director of economics. A return to even modest spending is welcome news but the bottom line is that confidence will not bounce back fully until family finances improve significantly. A positive knock-on effect on retail sales from the royal baby has been mooted, but much more realistically, continued good weather and discounts will play a greater role in retail growth over the next month. Picture source