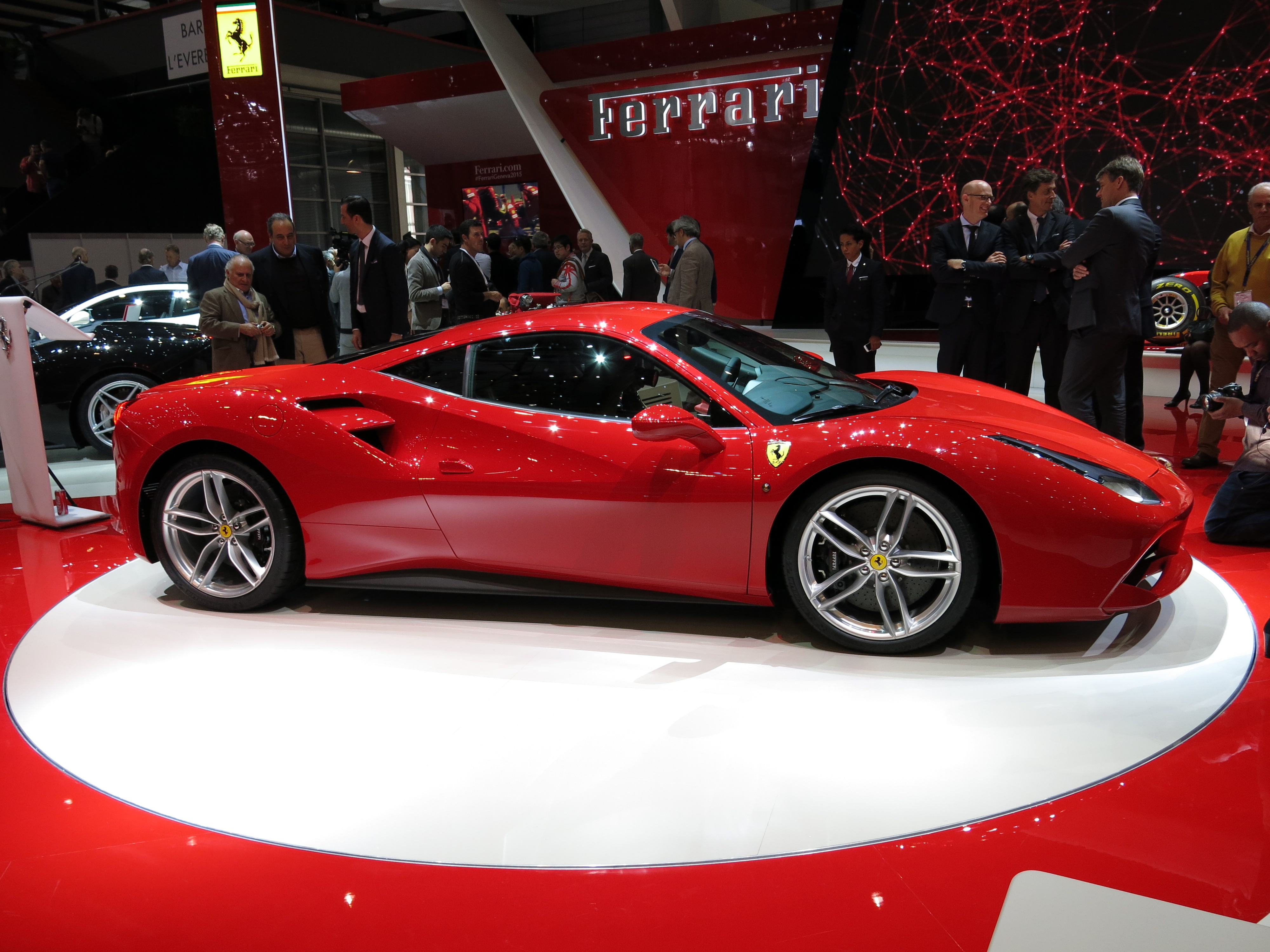 The departure of the Top Gear presenters amid?Jeremy Clarkson?s fist-based ?fracas??will have left many men and women across the country wistfully daydreaming about securing a spot on the BBC show.

However, we know at this point that?Chris Evans will fill Clarkson?s shoes alongside Matt LeBlanc of Friends fame?and a handful of other hosts. Britain?s successful business owners needn?t worry about a TV gig to drive around in fast and luxurious cars, of course. Better yet, the purchase of a supercar has been described as a sound investment as long as buyers make the right purchase, according to?automotive specialist Cap. This is arguably a more exhilarating method of generating returns than waiting for interest to build in bank accounts. Generally, used supercars fall into a depreciating marketplace, but the Mercedes Benz SLS is a great example of a vehicle with solid appreciation. Cap found that a 2014 model of the car sold a year later with 10,000 miles on the clock would have sold for ?18,500 more. Elsewhere, a 65 plate Ferrari 488 GTB Coupe was priced at ?182,800 new, but the price has surged by 17.8 per cent to reach ?215,500 some six months later with 5,000 miles on the clock.

?The supercar market is very niche, with a limited number of models available to choose. However, with some proper research, buyers can benefit from the buoyant market. It?s all about finding the right car, and those that are most sought after, bring the greatest returns,? said Philip Nothard, Cap consumer and retail editor. ?The key elements of a good supercar buy are model, mileage and plates. For this reason, beware of clocked vehicles, as a lower mileage will get a better price, so dodgy sellers may be tempted to drop the mileage and duping buyers into paying over the odds.?

In other business travel news, if you?re planning a corporate retreat then you should know there?s a soaring demand for private jets and skiing trips in key UK and European markets ? here’s what you need to know about the hotspots.