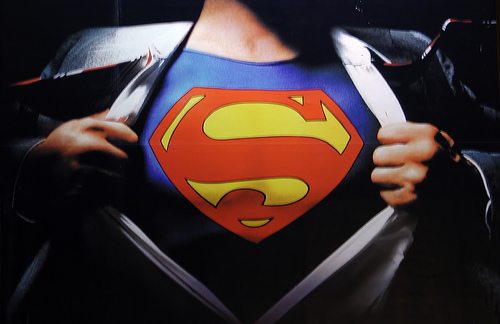 True commitment to a community is a trait of some true heroes in Britain. After all, the UK needs help creating wealth and sustainable employment through the means of supported a valuable local project or providing leadership to their community.

Here are some truly amazing people and companies that have gone the extra mile to take their local area further.

Entrepreneur and philanthropist Tony Banks’ – chairman of Scotland’s largest care homes group Balhousie Care Group – was drawn into the world of care following his experiences in the Fawklands War. Since opening his first care home in Kirriemuir, the company has grown, through acquisition and new build, to 27 homes providing care for the vulnerable. During this time, the group has created more than 1,100 jobs, many in rural areas, and Tony is passionate about promoting and nurturing talent. His belief that too many young people are ?written off? has led to a hugely successful partnership with The Prince’s Trust, known as the Get into Care Training programme. Nearly all of the graduates are now permanent Balhousie employees. Tony is also a committed philanthropist, working with Combat Stress, amongst many other charities. In addition, he is a Honorary Colonel in the Territorial Army.

Katie Taylor launched Drewton’s Farm Shop in 2010, employing 40 people locally including several young apprentices. Katie is committed to reducing food miles and sources all the food, drink and gifts on sale from a network of 250 Yorkshire-based farmers and craftspeople. She has created her own ?food map of Yorkshire? to show customers where the products they buy come from and holds regular meet the producer days. As well as attracting visitors from across Yorkshire, Drewton’s is a hub for the local community, hosting a Supper Club and Family Friendly Fridays amongst many other events.

Guy Mucklow, managing director of Postcode Anywhere, was so impressed by a pre-conference team building event he attended in which delegates erected a prefabricated school in a deprived area, that he adopted the same philanthropic model, giving up one per cent product, one per cent profit and one per cent time, while also appointing a CSR officer to co-ordinate the company’s efforts. Examples of the team’s work include entirely re-landscaping a school for young adults with learning difficulties that had been vandalised. The company also stages an annual Last Corporate Choir Standing event for Leukemia Care and provided food at a local homeless shelter for 18 months.

IT distribution business The Change Organisation operates an Apprenticeship scheme, in partnership with local government, that seeks to give young people from the area a fantastic career opportunity with no glass ceiling. The company also invests in a local 500 acre organic farm, supporting sustainable agricultural practice. The Change Organisation has purchased a new minibus for the Whitstable Sea Cadets, fundraised for a local children’s hospice, funded christmas dinners for the elderly and supported a new build rehabilitation centre. It has also donated over half a million pounds of computer equipment to a school in Tanzania. To find out more about the category or book a table, visit the GBA website.