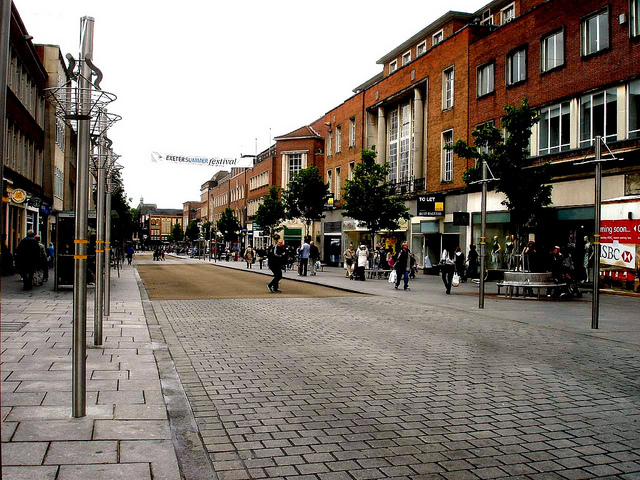 More than 100 businesses signed the letter, which appeared in the Daily Telegraph, calling the system a ?critical problem? and urging politicians to bring about fundamental reform.

The letter states that business rates in the UK are higher than in any other country in Europe, and the second-highest in the OECD. The letter said: ?Manufacturers, retailers, the hospitality trade, property, service industries and businesses large and small are all held back by business rates. ?A modern, sustainable and transparent system would unleash investment that could bring skilled and entry level jobs and new and expanded businesses into our local communities.? It called upon all political parties to commit to fundamental reform in their forthcoming 2015 election manifestos. Other signatories include Thorntons, TGI Friday’s, Holland and Barrett, Lloyds Pharmacy, Morrisons, Mothercare and Boots. Helen Dickinson, director general of the British Retail Consortium, which coordinated the letter, said: ?Today?s open letter proposes that the political parties should make a commitment to look at deeper reform of business rates if they form the next government after the election. ?The sheer breadth of industries represented shows the strength of our collective belief that the existing system is no longer fit for purpose and that we will support the work of a future government to carry out reforms so that we can all play our part in growing the UK economy.? Related: Thousands of companies face business rates hike Image source