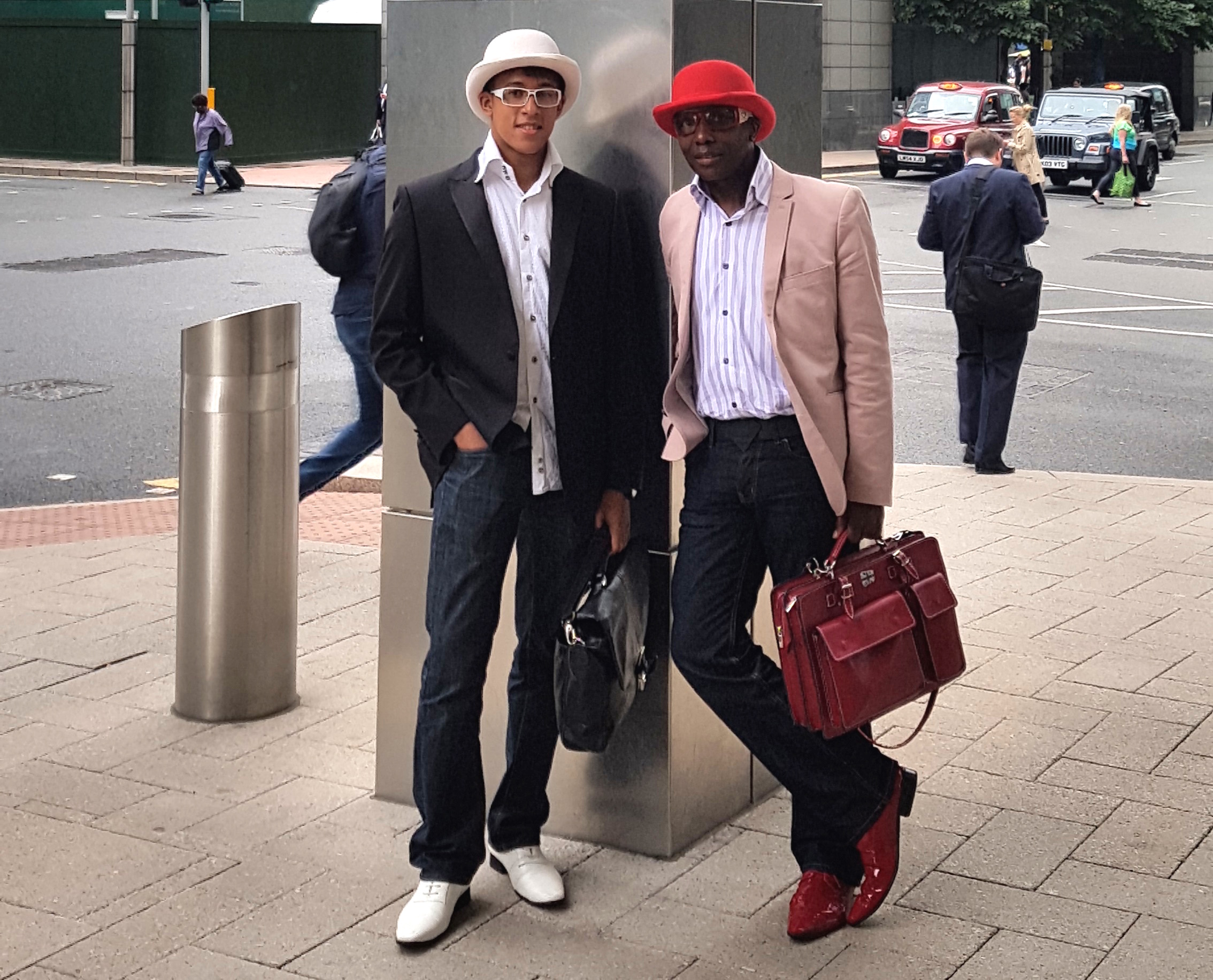 Share via
Figures released last week by the Department of Business, Energy and Industrial Strategy showed the power of British business. The number of private sector businesses hit 5.5m for the first time, with small and medium-sized firms accounting for at least 99 per cent of them. Significantly, according to the Business Population Estimates report, at the start of 2016, the UK had a million more small businesses, as well as 4,000 more medium-sized businesses and 900 additional large businesses, than there were in 2010. This 23 per cent increase proves what I?ve believed for years, that Britain is an entrepreneurial powerhouse full of driven, inspired and innovative men and women who can turn an idea into a British business reality. A large number of them flourish and scale-up to enter the economic-nirvana of becoming job creators. Hiring your first employee is a wonderful moment for any entrepreneur and sets the business off in a new and exciting direction. However, sadly some don?t make it to that stage.? Somewhere between 45 and 55 per cent of startups don?t make it beyond their fifth birthday. Sometimes, that?s because of simple reasons such as the business idea is, well, frankly bonkers, or it?s in the fast-moving world of tech where today?s Snapchat is tomorrow?s FriendsReunited. On other occasions, it?s down to cash flow, red tape or because the entrepreneur may know their product or service inside out, but when it comes to developing the business they come up short. The first piece of advice I give to small British business entrepreneurs when I meet them is to listen to advice, quickly followed by impressing upon them the importance of getting out there. The best teachers a new entrepreneur can turn to are other business owners.? Their experience, which includes the proverbial scars on their backs, is a valuable resource that can?t be ignored. Alongside formal or off-the-cuff mentorship are the entrepreneurial networks that startups should tap into. It can, of course, include joining an organised group of business owners, but it can also include seizing the moment, which happened to me last week. I was approached at an event recently by a couple of guys, Josef Cool and Roy Smooth, who run a small British business called Cool Question, which produces some pretty sharp men?s grooming and skincare products. Their business is really exciting and they definitely know their onions ? or their colognes and moisturisers to be precise. I was impressed by them and their products and am happy to tell my friends and contacts about them. It?s even inspired me to create ?Charlie?s Entrepreneur?s Shelf of Fame? in my office where I?ll place some of the products and ideas shown to me by new businesses, photograph them and share the pictures with my 16,000 followers and connections across my social media pages. It?s only a little gesture, but one which could go a long way to helping a small or fledgling business. The margins between success and failure are always so slim, but any help established entrepreneurs can do for the less experienced members of their band of brothers and sisters can make a real difference.