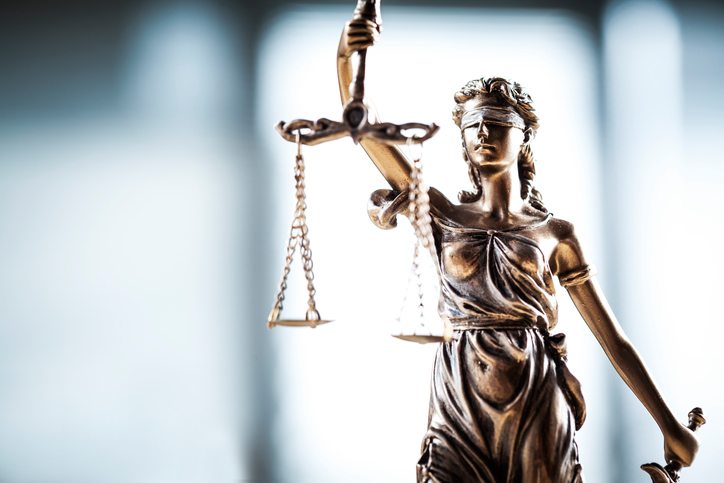 Share via
Current government is keen to reestablish workers’ rights?and ensure?employment practices keep pace with modern business. Most recently?frowning upon the tribunal fees staff pay to put a claim forward, it looked to?the?Supreme Court for help. Employment tribunal fees were introduced in 2013, forcing staff to pay as much as ?1,200 in an effort to prevent weaker claims being put?forward. But with UNISON research?announcing?the number of tribunal claims?have since?declined by 70 per cent, the legality of the?fees were brought into question. The Supreme Court has now announced it an “unlawful?endeavour” that conflicts with the very laws supposed to grant employment rights. What’s more, it seemed to discriminate against women, who were more likely to bring type B claims ? the likes of?equal pay and unfair dismissal ?which require higher tribunal fees. Off the back of the decision,?the government will have to refund some??32m to past claimants, and employers will likely find the decision daunting. Such fees have?usually allowed for a more mutual agreement between employer and employee?as claims could prove too expensive. With Matthew Taylor’s report looking at bettering the workplace for staff and gender pay reporting splashed across headlines, bosses will likely face?an increasing amount of tribunal claims. Of course, this move could prove costly to businesses, so bosses will need to be more careful of the way they address staff and workplace situations. [rb_inline_related] Being a fair leader?will reduce the risk of being taken to an employment tribunal, a point emphasised all the more by?Peninsula employment law director Alan Price. Price explained: “Ensuring employers are determining status correctly, applying correct employment rights to every member of staff and not subjecting individuals to unfair treatment is vital. Employers need to get this right to remove the risk of facing a tribunal claim and to avoid their business being scrutinised in public due to judgments now being published on the internet.” What’s more, the decision will encourage the “unquantifiable value of difference?and diversity”. That’s what?Michael Farrelly, employment lawyer at Excello Law, believes. “Unscrupulous employers will no longer be able to rely on the ‘fee deterrent’ whereas weak claims will still be subject to a sift by an employment judge and ACAS early conciliation. So it’s time to shake up the way you look at and act with your workforce.”