The chain of sushi and bento restaurants will allocate a portion of the £30m revolving credit facility from HSBC towards the rollout of new Wasabi restaurants across the UK capital in 2018 and 2019.

The funding will also be used to help launch Soboro – a chain of Japanese and Korean bakeries owned by Wasabi –  in London, before with the end of this year.

Established in 2003 by South Korean entrepreneur  Dong Hyun Kim, Wasabi currently has 43 London branches and eight more in the rest of the UK.

“Continuing to drive expansion is top of our agenda and with HSBC’s support, the new financial year will see us increase the presence of both our brands in London,” said Wasabi managing director, Frederic Lluch.

While the first of Wasabi’s new London locations is expected to open in Russell Square during the spring, the company will look to use a significant proportion of the debt financing secured from HSBC to invest in its central processing unit in Park Royal in West London.

Measuring 65,000 square feet, the Park Royal unit provides the space for Wasabi to expand its warehouse and kitchen operations in the future, after the firm originally consolidated that side of its business there in 2016.

“We’ll also be looking to build on our strategic partnerships as well as continuing to look at operational advancements,” Lluch went on to say.

This latest debt facility follows a £25m finance package secured by Wasabi from HSBC in October 2016. That package included a £20m three-year revolving credit deal to help launch 20 Wasabi branches in London, as well as $4m in asset finance to develop the Park Royal processing unit.

HSBC’s area director for Sussex and Surrey, Nick Hicks, said: “We have forged a good relationship with the Wasabi team, supporting the company’s growth both here and in the US over the last few years.”

“We’ve been able to draw on our global expertise to put a competitive and tailored finance package in place which we hope will help the business continue to realise its future expansion plans.” 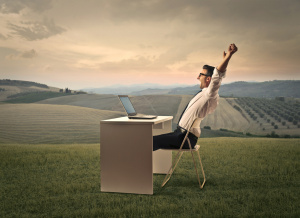 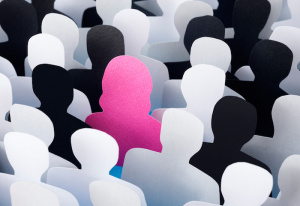