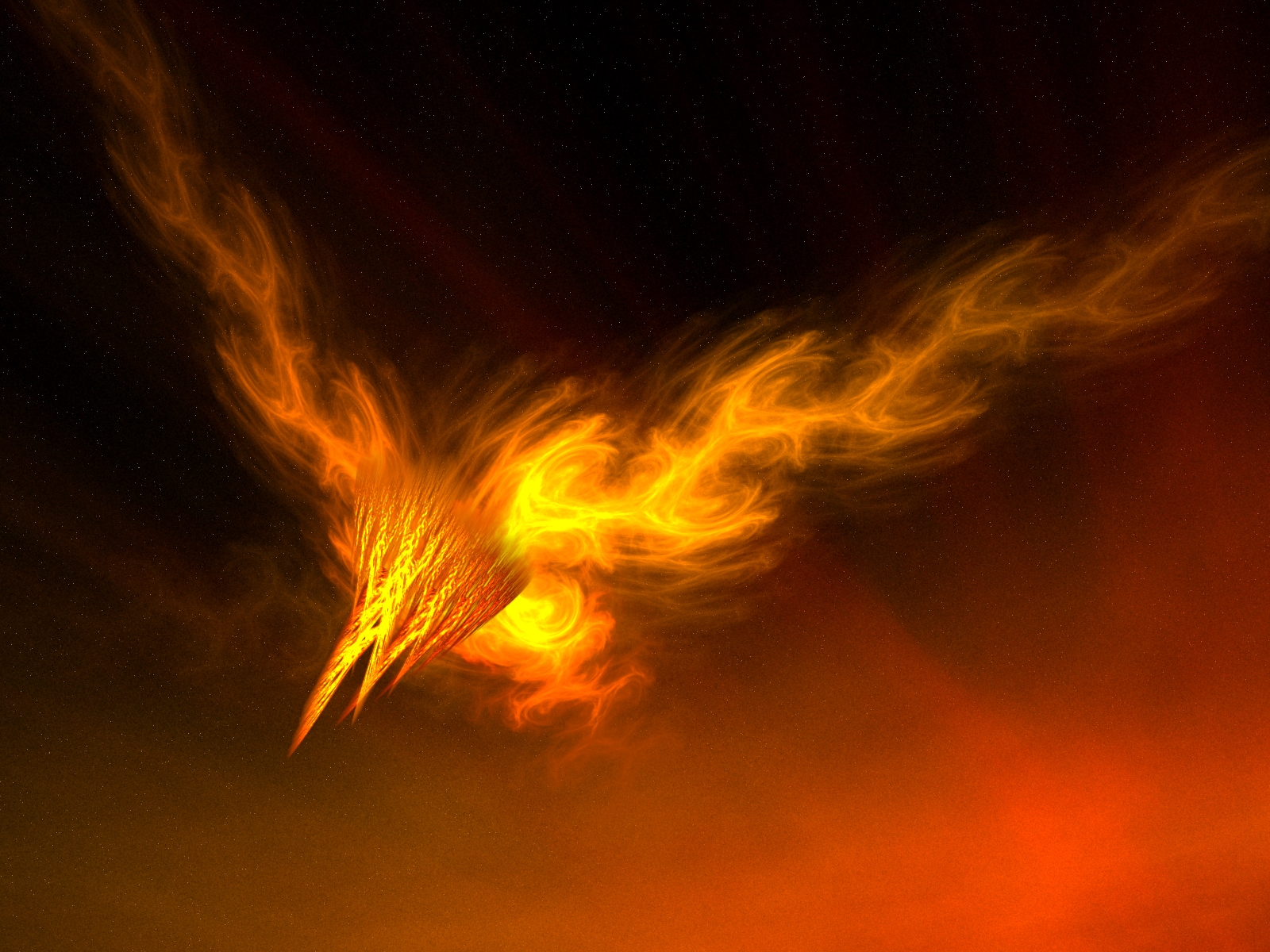 Following objections from insolvency practitioners and lawyers, the government has suspended proposed changes to insolvency rules, which were due to come into force in October.

The regulations were introduced with a view to create greater transparency of so-called “phoenix” insolvency sales, more often known as “pre-pack” administrations.  In a “phoenix sale”, an administrator or liquidator sells the business and assets of an insolvent company immediately back to the directors of the insolvent company, often on the day they are appointed.  The government’s proposed changes included requiring insolvency practitioners to give three days’ notice to creditors of the company before completing a sale back to the directors. Practitioners would also be required to certify that the sale would achieve a better result to creditors “than anything else”. Now, following feedback received on the initial draft regulations, a revised version of the regulations will be published in January 2012, in order to allow sufficient time for consultation ahead of an intended implementation date of April 2012. Andrew Taylor, partner at law firm Shakespeares, says that while creating greater transparency on pre-packs is essential to avoid abuse, the regulations need to be balanced with the need to preserve value in insolvent businesses, for the overall benefit of all creditors. “This is good news,” he says. “The draft regulations were ill-conceived and poorly drafted. Three days’ notice doesn’t allow creditors sufficient time to raise detailed and constructive concerns, but is sufficient to destroy any value that may be achieved by selling the business as a going concern. “As such, they went against the rescue culture that is supposed to underpin the insolvency regime in the UK.”