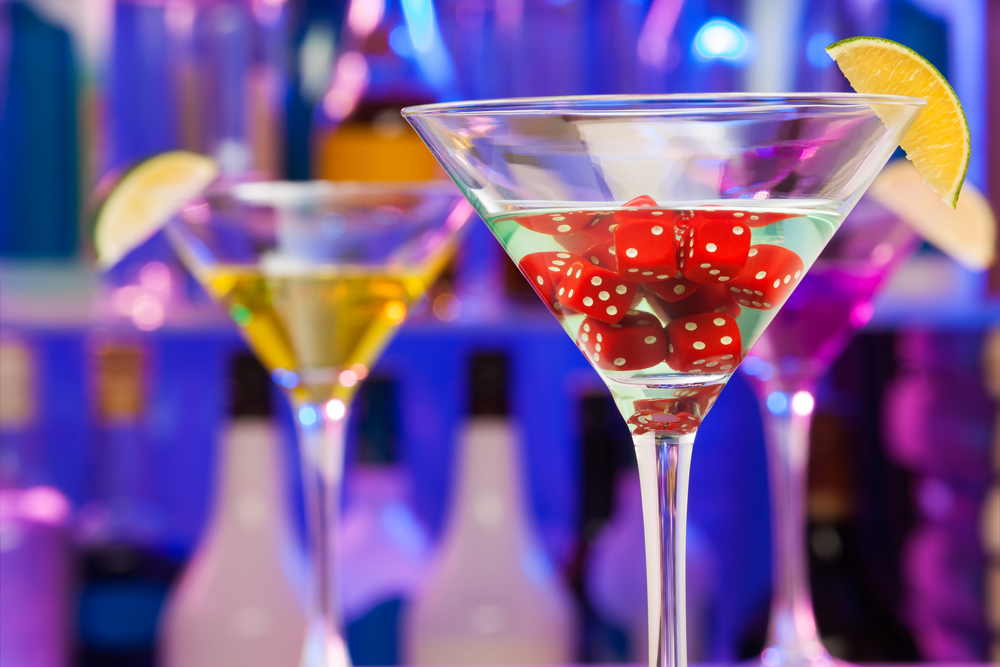 Rules included taking a sip of your drink each time CEO John Legere dropped a “four letter expletive,” or when an executive mentioned “listening to customers”.?The game also took aim at two of T-Mobile’s biggest rivals ? Verizon and AT&T.

“If you can’t laugh at yourself, then you might as well be Verizon,” Legere said. “I mean, it’s early. I’ve got my iced coffee here for every time one of us happens to slip and say, dumb and dumber.” Whenever T-Mobile?referred to Verizon and AT&T as “dumb and dumber,” people were prompted to drink. During the call this only happened one time, when CFO Braxton Carter was breaking down sales expenses. He said:?”Our spend is certainly on at the level that you’re seeing with AT&T and Verizon, or for the drinking game, Dumb and Dumber.” In 2015,?T-Mobile?also developed a drinking game to??predict? what AT&T would tell investors in its earnings call. Read more about alcohol-based articles: The ?rules? of the game included taking one drink every time AT&T said ?profitable growth?, ?internet of things? or ?bundling?. It was also suggested that executives took two drinks if AT&T ?nervously makes a Mexico/Donald Trump?reference to deflect from its slow progress down south?, ?mentions Project Agile? or ?hides phone losses under a mountain of cheap connected cars and free tablets?.? T-Mobile also suggested people take three drinks if?AT&T CEO Randall Stephenson?showed up to his own earnings call, if the firm referred to its customers as “people” and not “economic units,? or if it admitted it could?t “handle the pressure and exit wireless completely.? In order to down your drink At&T needed to confirm its logo was really the Death Star, ?grows a heart and ends overages,? or ?names?Lily?CEO (huge upgrade!)? It isn’t the first stunt pulled by T-Mobile.?In October 2015 the company hired a skywriter to inscribe ?end overages now??over Verizon headquarters. And in August 2014, Legere publicly?suggested?that Sprint start a Kickstarter to compensate for lost customer revenue. Alternatively, read about the new beer finder app aiming to deliver the best pint and a level playing field for microbreweries challenging big drinks brands. Image: Shutterstock