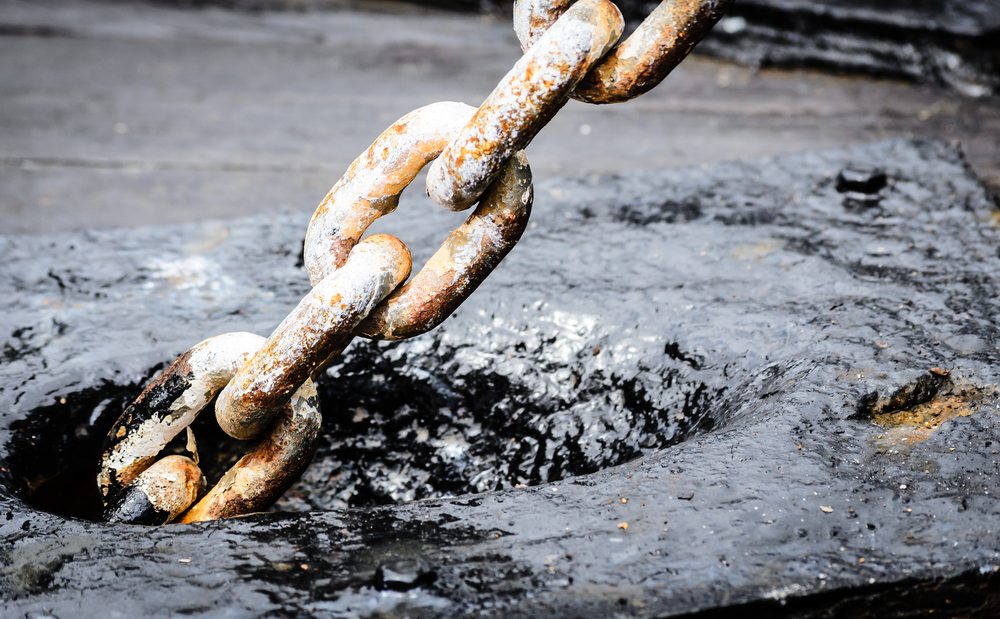 Share via
In the run up to the Modern Slavery Act 2015 being introduced, the then home secretary Theresa May said modern slavery “is all around us, hidden in plain sight. It is walking in our streets, supplying shops and supermarkets, working in fields and factories – something most of us thought consigned to history books. It is a shameful and shocking presence in modern Britain”. Since becoming prime minister, May has re-affirmed her commitment to tackle the problem of modern slavery, saying in July 2016: “Just as it was Britain that took an historic stand to ban slavery two centuries ago, so Britain will once again lead the way in defeating modern slavery and preserving the freedoms and values that have defined our country for generations.” With the number of migrants in the UK likely to increase, the pool of vulnerable people being exposed to servitude may well rise. This will increase the risk to employers, and the need for employers to have in place robust processes and systems to deal with this challenge. Legal requirements – the transparency statement The Act requires all commercial firms which have an annual turnover in excess of £36m to produce a modern slavery transparency statement which sets out the steps the organisation has taken to ensure there is no form of slavery within its supply chain, or stating that it has taken no such steps. The statement must be published as soon as reasonably practicable after year end and in any event no more than six months after the end of the financial year. The statement should then be published on the organisation’s website, making it available to any member of the public who wishes to read it.There is no statutory requirement as to the format of the statement. It should nevertheless reflect a realistic assessment of what steps the business is taking. This may include how it plans to identify where it may be at risk, how it will address these risks and staff training.Note that unlike many risk assessments, there is a statutory requirement that the statement be reviewed annually. Non-compliance It is clear from the recent publicity surrounding the case of the two Polish brothers that stories involving slavery carry the risk of high (and negative) publicity for those businesses that are involved. If businesses are unable to point to a transparency statement and set out the systems and process in place to tackle modern slavery, reputations can be damaged. Conversely, a well-constructed approach to dealing with the issue of modern slavery can bring a number of benefits to business, as well as preventing severe human rights violations. It is clear from May’s most recent statement in July 2016 that the government’s focus on tackling slavery is unwavering and, if business does not engage with the Act, then the direction of travel will be for more, rather than less, regulation in this area. Partner Ewen Macgregor and managing associate Anna Hart are from national law firm Bond Dickinson Image: Shutterstock