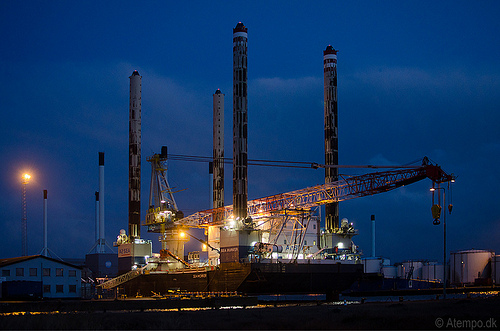 The report highlights the myriad of pathways women are taking to find careers in oil and gas, underscoring the opportunities the sector has to cross-train from ancillary industries as well as non-traditional disciplines. In fact, 44 per cent of respondents stated that they had worked in different industries such as building and construction and even law and retail, before moving into oil and gas.

The report also shows that in order to attract and retain female workers, the industry needs to improve its ability to provide mentorship, recognise workers equally and underline the benefits of studying STEM subjects in schools and universities. Neil Tregarthen, CEO at NES Global Talent, said: ?The encouraging news is that the vast majority of female employees feel welcome in the sector and say they would recommend a career in oil and gas engineering to others. However, 45 per cent say they do not get the same recognition as men. There may be issues of perception and reality here, but undoubtedly the topic needs to be better managed if the sector is to become more attractive to women.  “Many respondents also said they are paid less, have fewer opportunities than their male counterparts and have to work harder to prove themselves.” Some 95 per cent see mentors as important for career advancement, but 42 per cent are not involved in any form of mentoring. In line with many other sectors and roles, the implementation of formal mentoring programmes would be an important step in supporting the most talented women engineers to progress to senior positions in the oil and gas industry and in doing so, become the role models of tomorrow. Commenting on the report, Averil Macdonald, Professor of Science Engagement at the University of Reading, states that creative recruitment techniques executed with women in mind will also help with attraction. ?Oil and gas sector companies should focus on engaging with young women both at school and at university, providing role models and an opportunity to see for themselves what the sector has to offer through visits and paid internships. This will ensure that oil and gas companies lead the way amongst engineering employers in benefiting from the untapped talent of those female engineers whose skills will, otherwise, be recognised and rewarded elsewhere,? she said. The survey also found that 39 per cent would consider taking less money in return for more work flexibility, with many citing a better work-life balance and spending more time with the family as the main reasons. Image source By Shan? Schutte