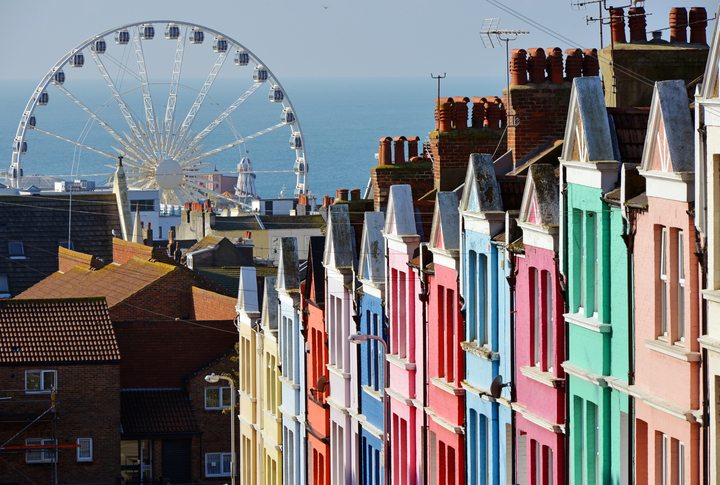 Job vacancies rose by 8.3 per cent in July and key cities in the UK saw stand-out growth in this area.

When it comes to marketing your brand, where exactly does TV advertising fit into that agenda We ve heard from leaders of brands including Secret Escapes and Oppo about how they feel.

The biggest mistake many businesses make when they recruit is only to start looking when there’s a vacancy.

The UK Corporate Governance Code now requires listed companies to use a headhunter for board recruitment. However, according to Women on Boards (WOB), headhunters have limited incentives to look further than their existing database, where they believe that they already have several “good enough” candidates

10 of the most controversial adverts ever

We've pulled together ten eyebrow-raising ads that stirred up significant controversy for one reason or another – from the bizarre and downright hilarious, to those that changed public perception.

Employment hurdles: The logistics of finding someone qualified

Advertising, recruitment, interviews and selection require careful evaluation if you’re going to ensure you employ the right person. With this in mind, Donna Sharp, solicitor in KPMG’s employment legal services team, covers what you should think about when hiring.

While an estimated 14.1m British people want flexibility in their working hours, Timewise's analysis of 3.5m job adverts found that just 6.2 per cent of companies mentioned a degree of flexibility and offered a salary deemed high enough to live on.

The era of nostalgia: Going back to the Mad Men way of advertising

As the last few episodes of the popular television show Mad Men are set to start airing later this week, viewers have been treated to an inside look at the height of print advertising in the 1960’s. The lessons to be learnt are vast.

The world’s first ever advertisement

When and what was the first TV advert It was as far back as 1941 – TVs at the time already being around 20 years old. 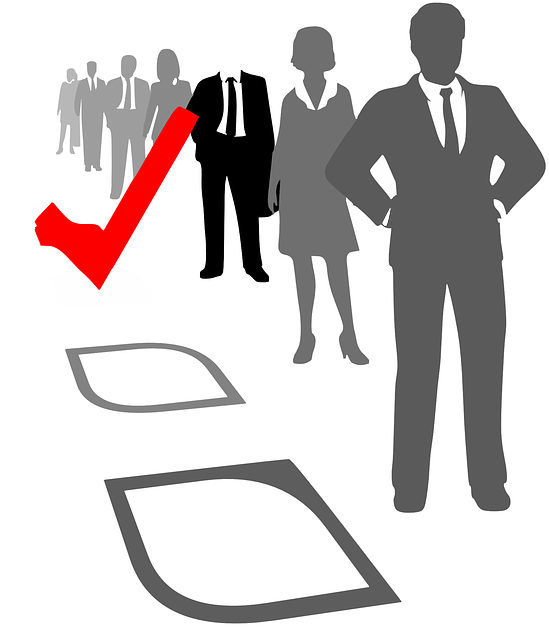 Job advertising is a legal minefield that now ranges across emails, in-company notices, TV spots, newspaper and online articles. Considering the number of possible heads of discrimination and how widely it can be interpreted in court, it becomes easy to pick out discriminating terms pertaining at least one of those heads.