The chief technologists at Softcat have called their top business technology trend predictions for 2019.

How technology will continue to propel the gaming sector forward 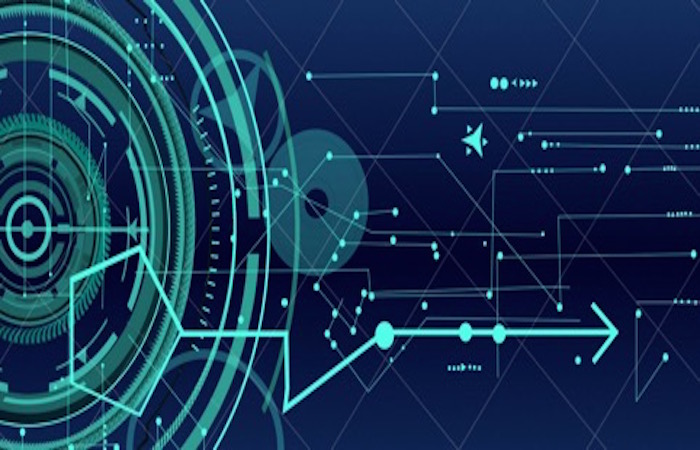 Ever since the invention of the pinball machine, gaming has relied on developments in technology to take the sector up to the next level. 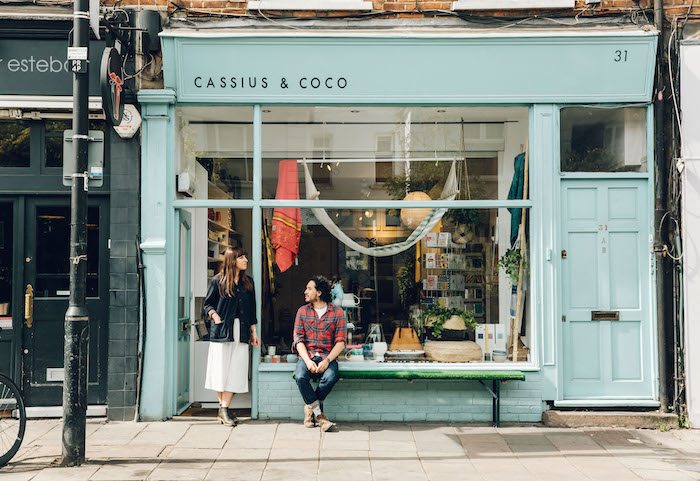 Despite recent doom and gloom claims, the high street isn’t dead. After years of people shouting ?long live online , 85 per cent of retail still takes place offline and with more pure online retailers than ever launching bricks and mortar spaces; the question is why? 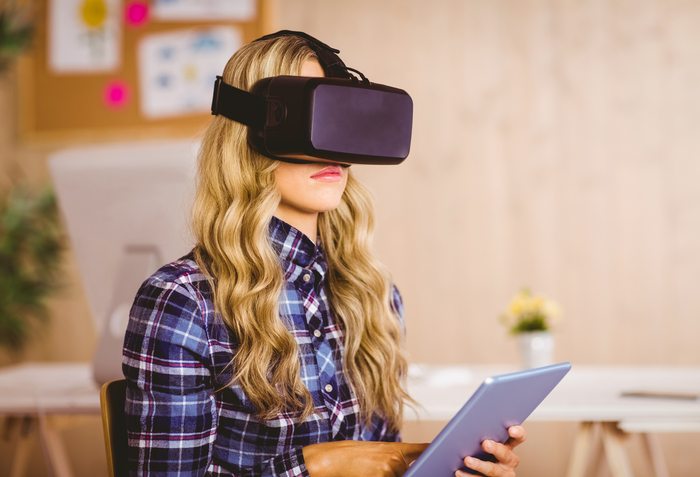 Virtual and augmented reality are hitting the headlines for their ability to propel users into new environments or add new elements to games. But one of the most promising areas to be revolutionised will be the workplace. 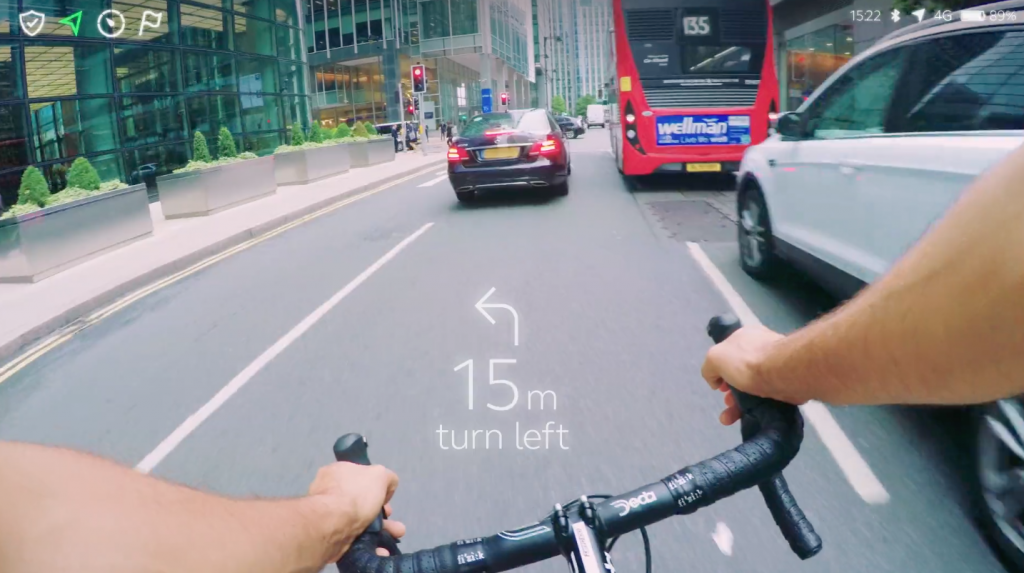 You could be forgiven for thinking that 2016 was the year of virtual reality (VR). However, the last three months have witnessed somewhat of a renaissance when it comes to the augmented reality space.

While UK shoppers are still in love with the British high street, they expect to see more innovation and independent businesses introduced, according to the New Retail Reality report from Barclays.

Pokemon Go made augmented reality mainstream, so what does this mean for property 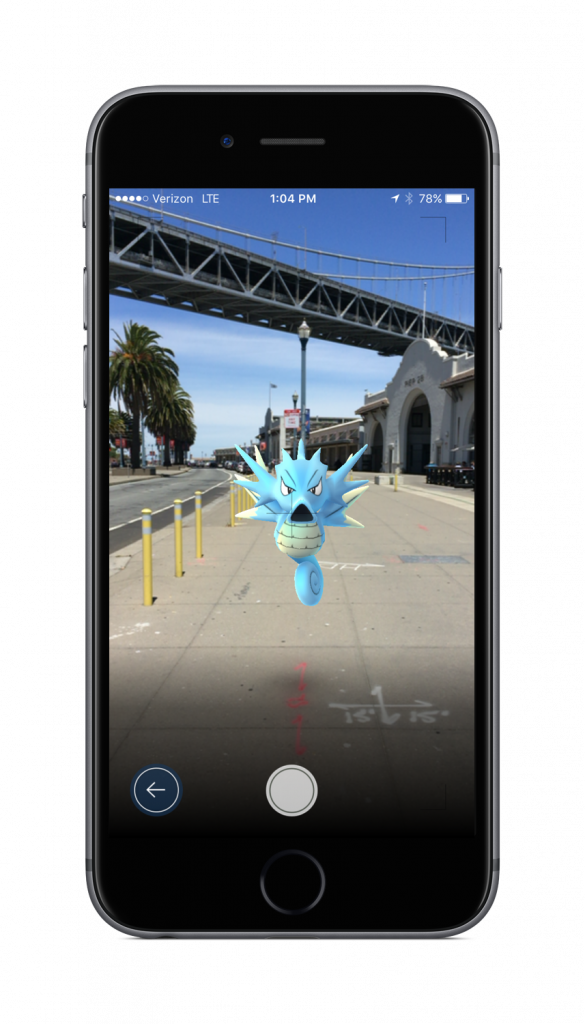 Pokemon Go is one of the biggest mobile games ever. It has attracted legions of fans around the world. And certain places, such as Central Park in New York, have now become hotspots for players, as well as the usual hordes of tourists. What does this mean for property

Using wearable technology for business will provide benefits across sectors 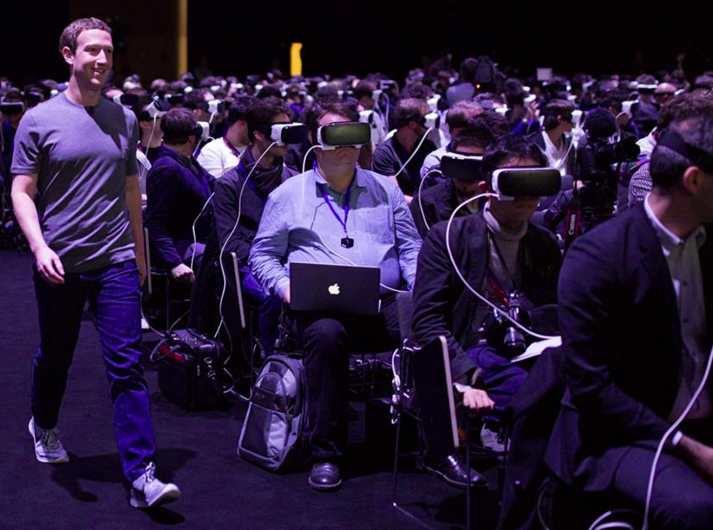 The wearables market may have originally been dominated by fitness bands and smart glasses targeting the leisure market, but as the industry matures, applications are becoming more sophisticated and businesses can benefit from the trend.

The multi-dimensional future of retail: Online players getting into the offline game

Gone are the days where successful retailers can be one dimensional. In order to compete, they need to have a multi-dimensional strategy with online, offline and interactive.

As any successful entrepreneur will tell you, what might look like a setback today can end up being a blessing tomorrow.

Six markets where augmented reality could boost your business