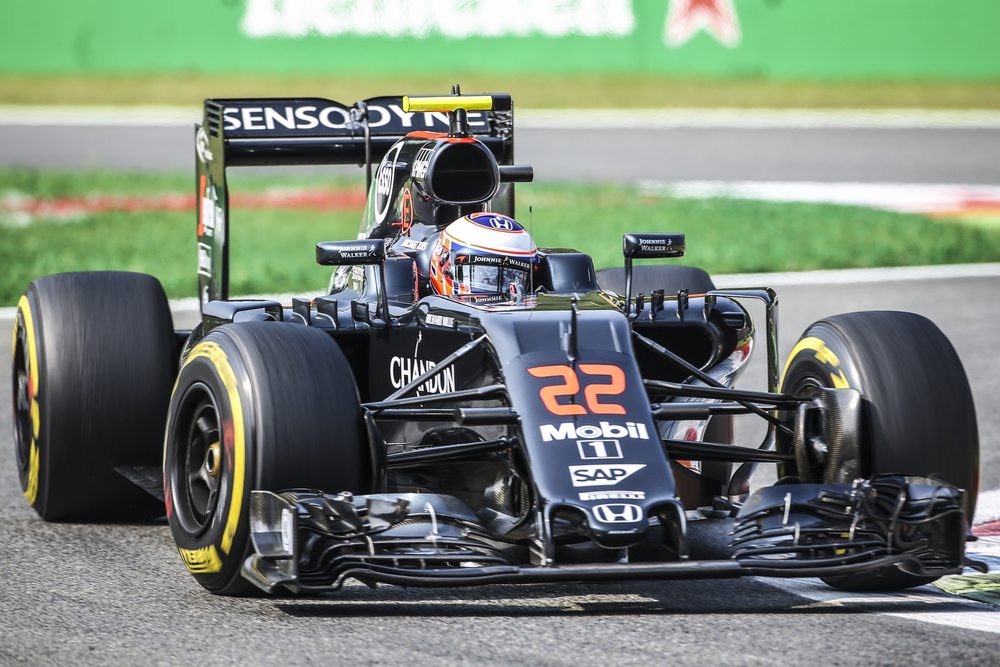 Having been opened by Prince William, the Great Festival of Creativity celebrating the UK's innovation in Shanghai has come to an end, and some of the British entrepreneurs in attendance have given their thoughts and feedback about how China and the UK can collaborate on business opportunities. 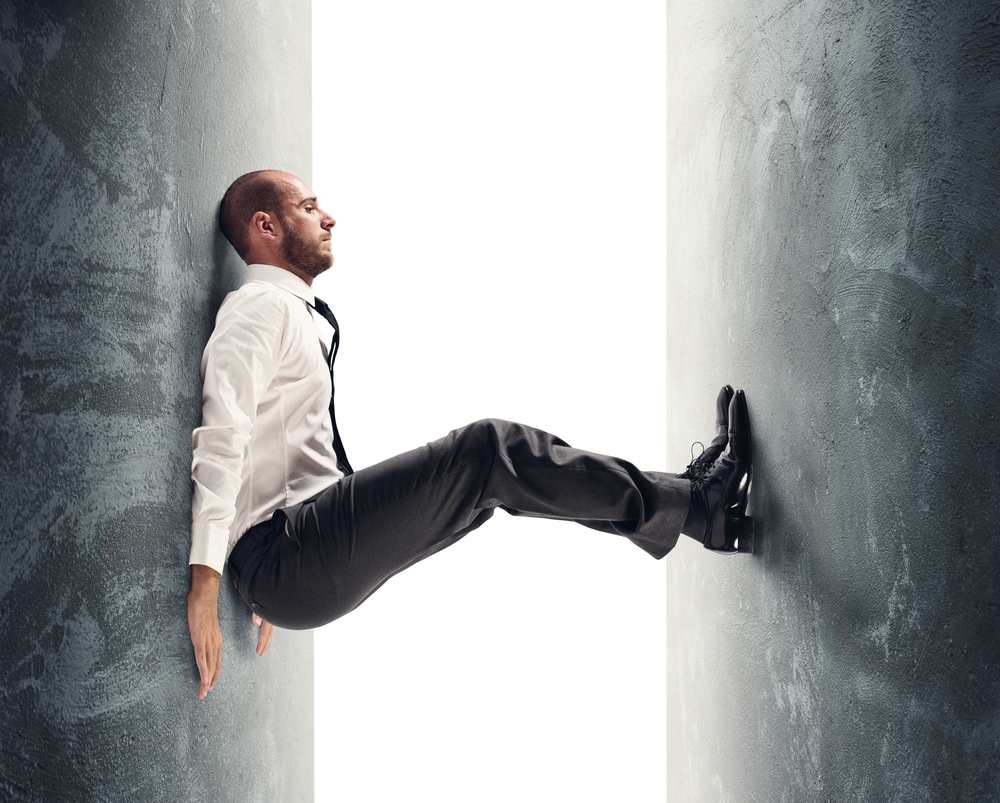 New research from the UK government has revealed that 39 per cent of of would-be entrepreneurs across the country consider starting a business each day, but fear is a big problem. 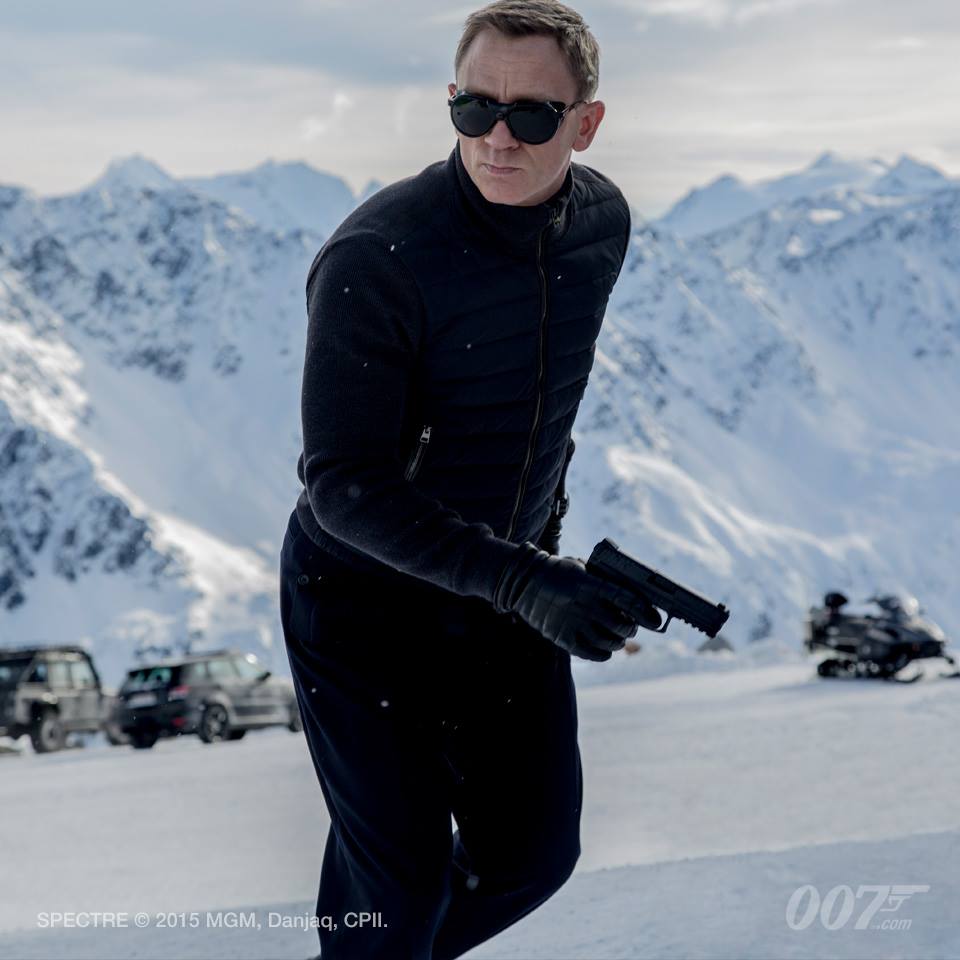 We sat down with Mike McGee, co-founder and creative director of Framestore, about the evolution from four-person startup to winning an Academy Award for Best Visual Effects for work on sci-fi film Gravity, and what skills employees require to fit the company's diverse operation. 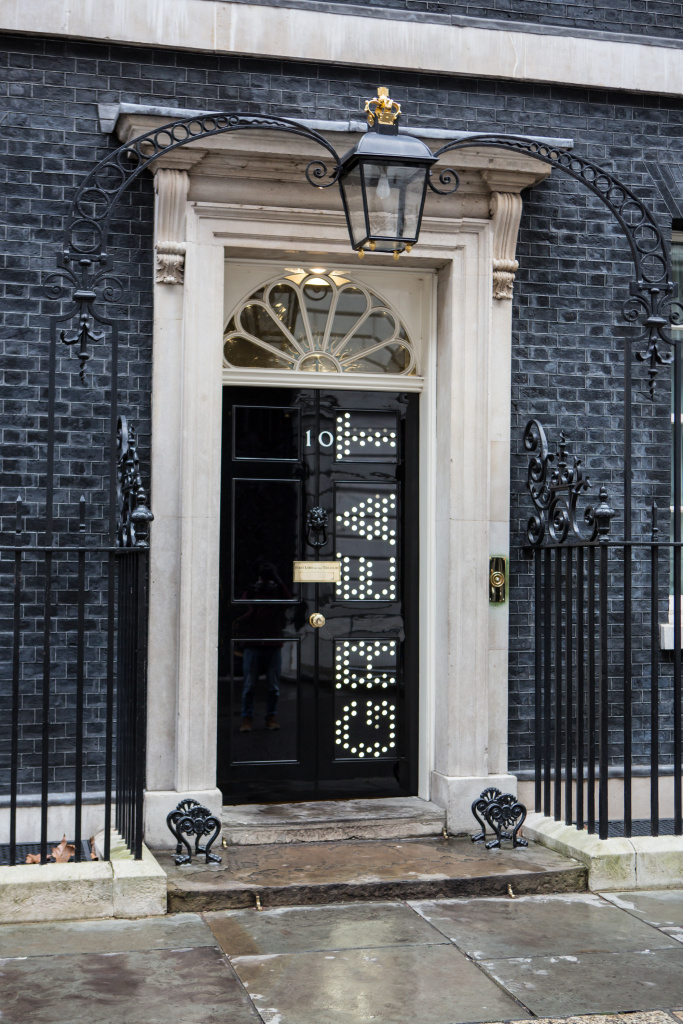 Real Business had a busy day on the road in the first week of February, travelling from London to Jaguar Land Rover's HQ in Warwick to explore innovation. 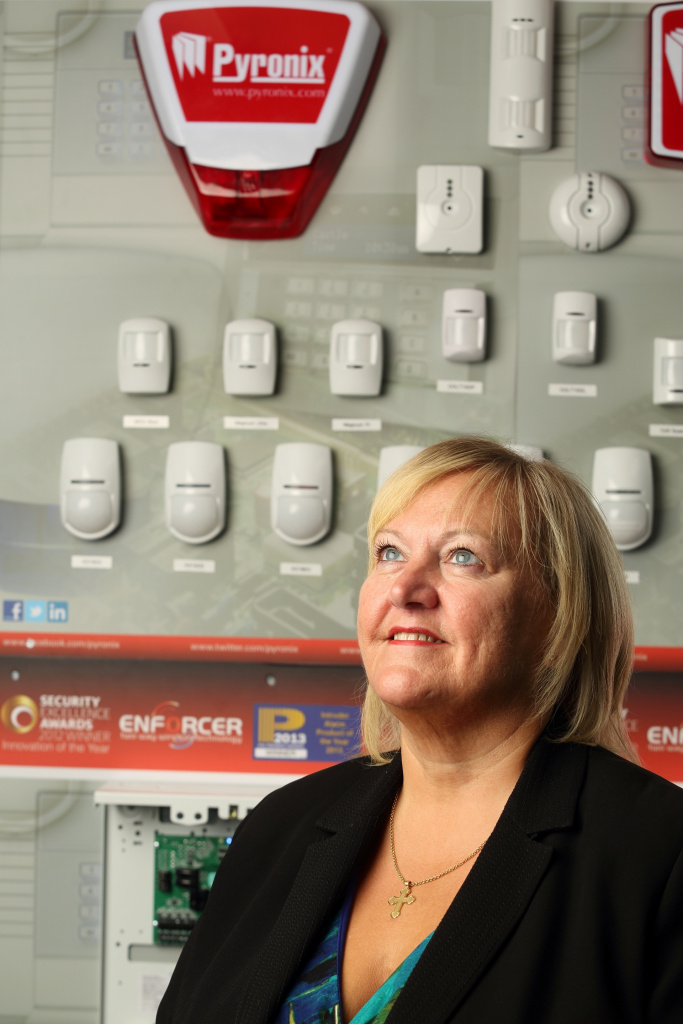 Julie Kenny, chair and chief executive of Rotherham-based security alarm manufacturer Pyronix, believes the government should look seriously at slashing the cost of university fees by as much as 50 per cent for engineering students – but only if they join the industry immediately after graduation.