Workplace culture and design are intrinsically linked. There is no point in having collaborative creative spaces if there is no mechanism to let employees feel free to use them.

Ackerman Studios: The consultancy aiming to make art ?part of the everyday? 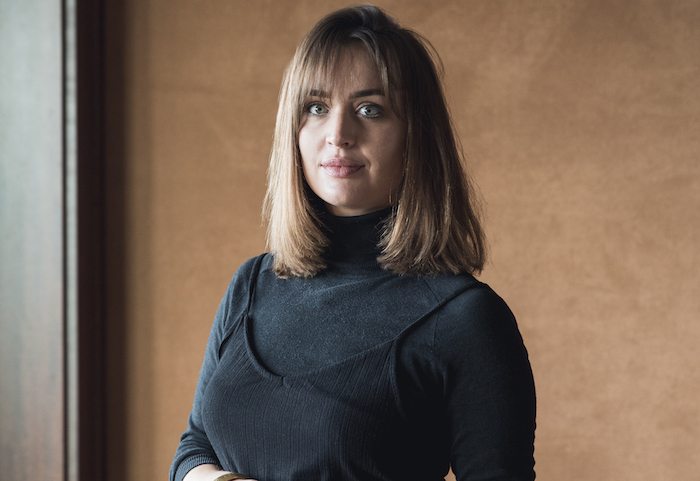 How to launch a new product in only a few months 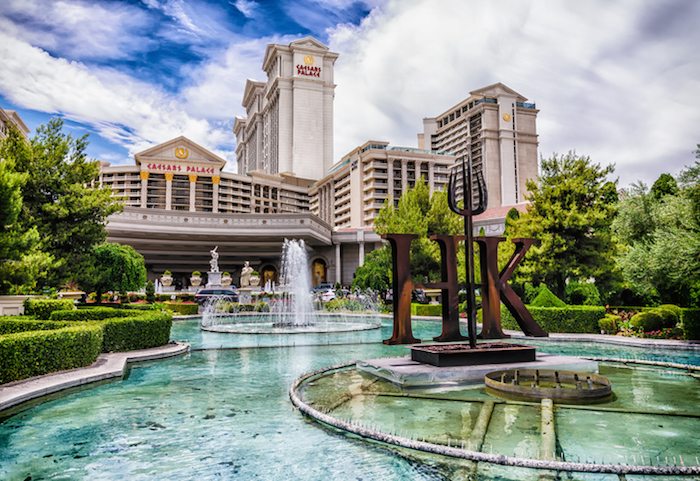 When it comes to putting a new product on shelves, brands have less time than ever, but don’t panic it’s hard, but not impossible.

Our hunt for a new CEO 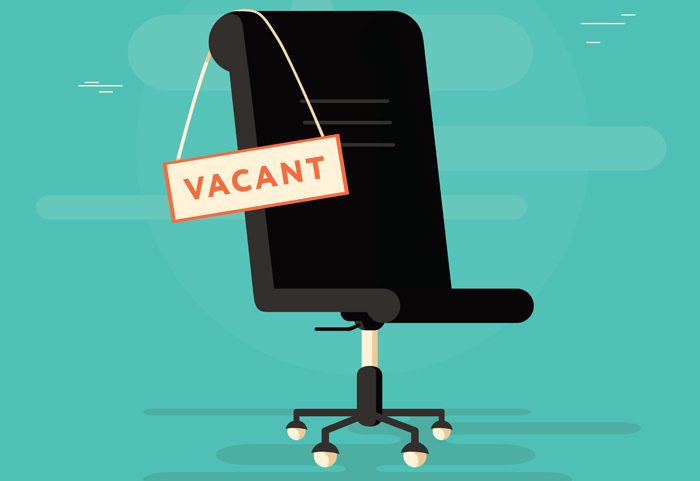 In wanting to free himself up to be the creative driver of his business, Nigel Shanahan has been on the hunt for a new CEO and shares some valuable tips. 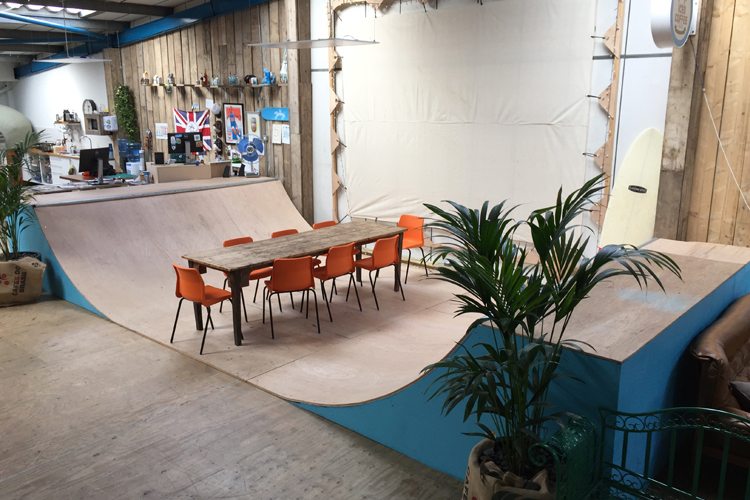 Innovative office designs are a great way of both attracting and retaining the top talent, so Real Business set out to unearth some of the best examples to serve as inspiration for British business leaders.

The roar from Cannes Lions: Is necessity the mother of change 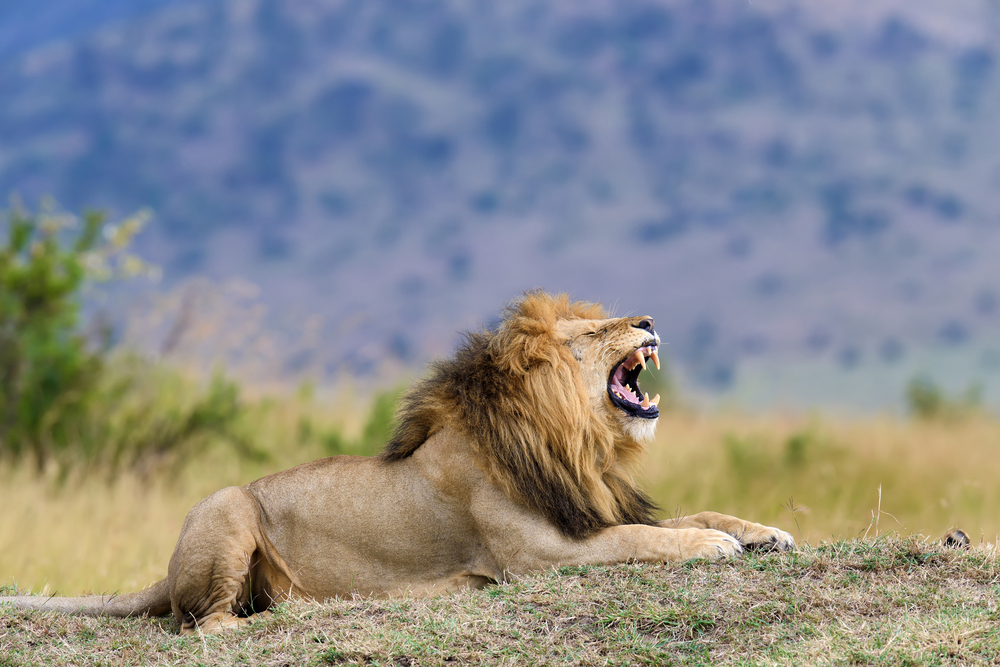 We at Ingenuity recently organised an event chaired by Lions Festivals CEO Philip Thomas (operator of Cannes Lions Festival). He spoke to an array of global brands about the power of creativity in marketing – here are the key takeaways. 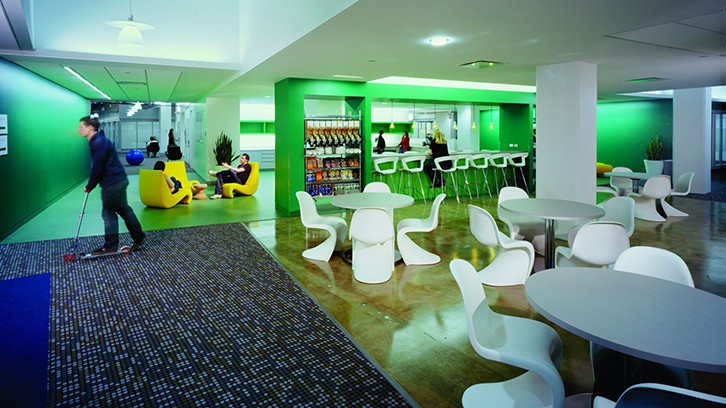 No matter what industry you work in, productivity is key to meet business goals. As a business owner, I’m well aware of this – and that’s why I know a creative workplace can play a big part in the success of an operation. 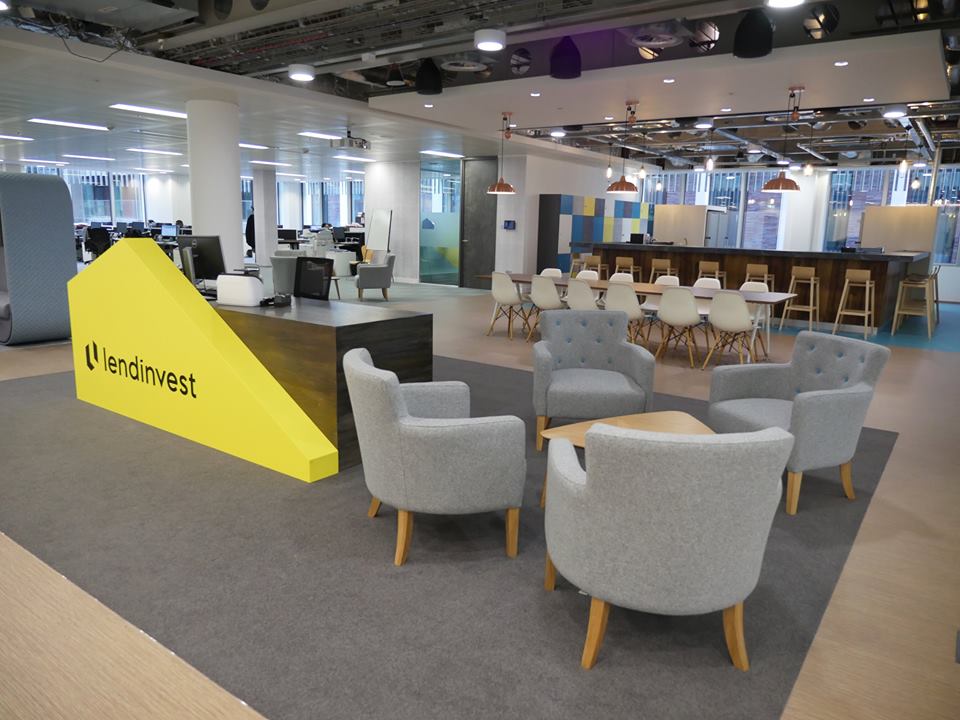 Cocoon Networks, a Chinese technology and investment firm, has launched a £500m venture capital fund to get behind tech startups across the UK and Europe.

It's a case of “the Force is strong” for British film production studio Pinewood, the shooting location of soon-to-be-released Star Wars VII: The Force Awakens, which has experienced a 186 per cent profit growth.

George Osborne's Autumn Statement on 25 November once again focussed on the ‘march of the makers’, but what about the nation’s creators working in the £76.9bn creative economy

Edge Investments has received support from the British Business Bank to address the “funding drought” in Britain's creative industries with a new £40m pot to invest in high-growth enterprises.