Here are six things that businesses need to know about cybersecurity and preventing data theft.

According to Crown Records Management's latest survey, which looked at companies with more than 200 employees, a third of IT decision makers admitted their firms had lost important data more than three times. 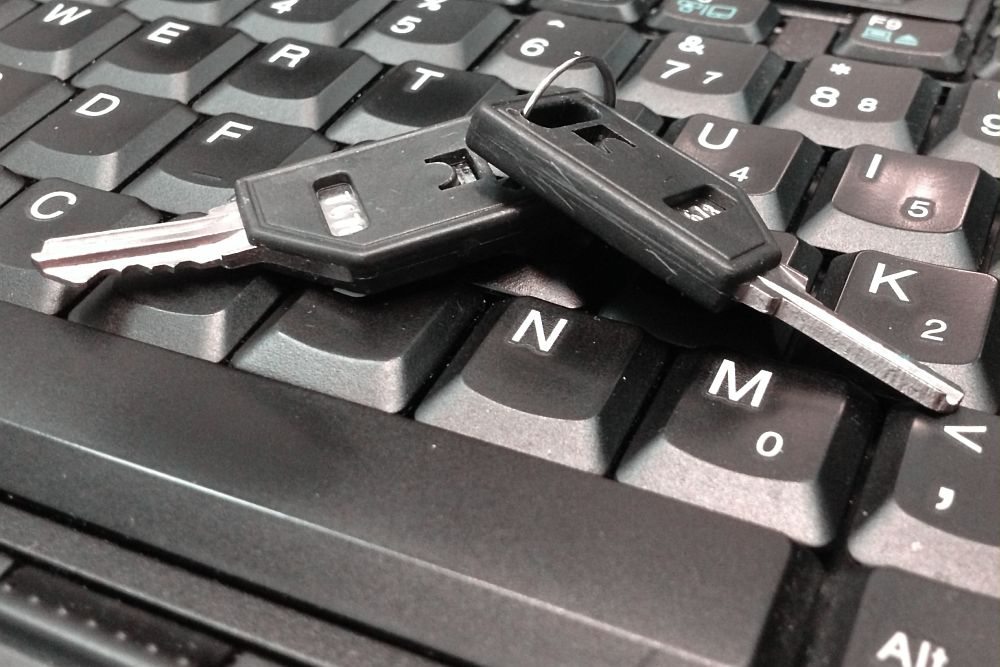 The increase in corporate mobile device use, fuelled by Bring Your Own Device (BYOD) and advances in technology, means there are many more ways in which data can be lost; whether through employee mistakes or malicious theft and sale of confidential information.

In the early 90s, a National Security Agency (NSA) official wrote a memo expressing concerns about how internal IT staff could be a security risk to the organisation – a risk that was realised 23 years later by NSA contractor Edward Snowden who disclosed top secret documents to the press, which then went viral.