Leading through a crisis: Passing the acid test of management

Steering an organisation through its worst days is the acid test of leadership. A failure to say or do the right things during a crisis can result in significant damage.

Financial leadership: Getting behind the numbers

How would you define financial leadership?A simple, but a highly important question, yet it is one many finance directors (FDs) struggle to answer.

On 28 January 1986, the NASA space shuttle Challenger broke apart 73 seconds into its flight, causing the death of all its crew members. An official report, published the same year, highlighted the decision making errors made by key individuals as a result of sleep loss and early shift-work.

?Directors tend to be thought of as confident,” a Harvard Business Review report claimed. After all, they routinely make decisions under conditions of uncertainty. But that doesn’t mean they?re impervious to workplace anxiety.

We all come back from work with good intentions, but our goals can quickly go out the window. So be deliberate in how you want to achieve success by taking these winning habits on board. 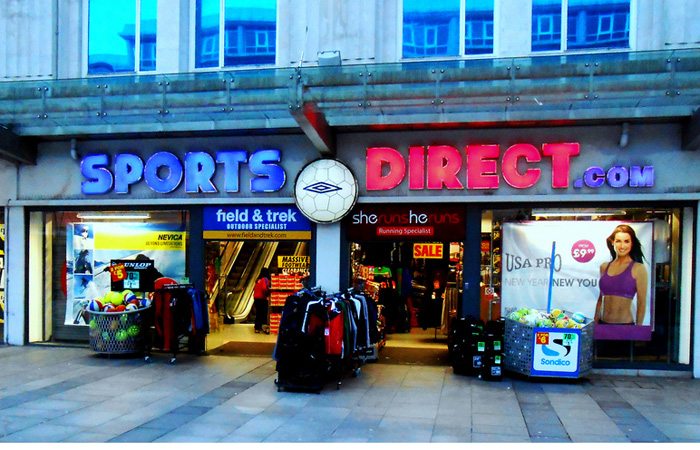 Sports Direct hit the headlines in May after its only female director resigned. It was suggested her voice was no longer being listened to by the board and her effectiveness in the role was being limited.

The six key ingredients to a successful team 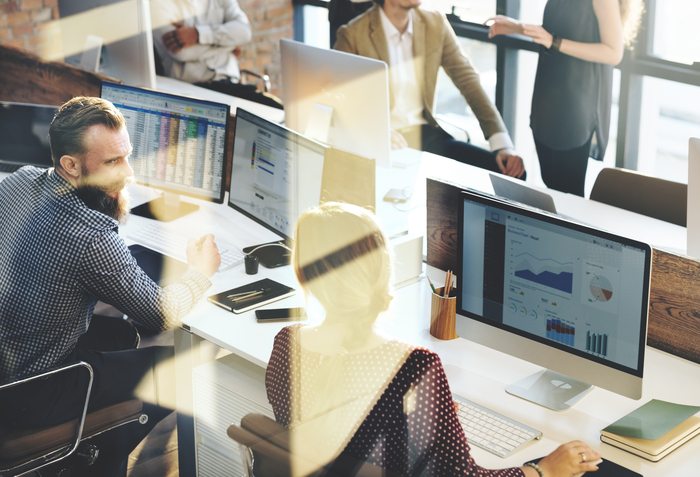 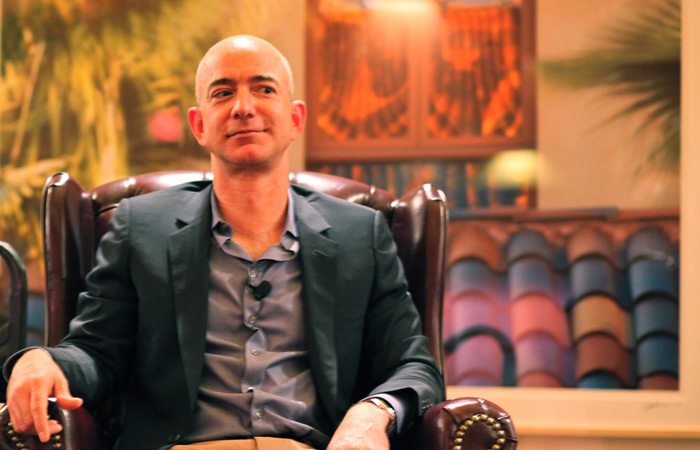 In his most recent letter to shareholders, Jeff Bezos, the boss of ecommerce giant Amazon, details areas of obsession which will lead you to success.

Following February statistics revealing that one in seven workers wanted to be self-employed, City Breaks in Newcastle tried to find out what exactly made being a business owner so appealing.

Central to most media attention is the assumption that somehow bad corporate governance is to blame for the scandal of the moment that is, that the systems of checks and balances meant to prevent abuse by executives have failed.