While Joe Sillett’s first business fell just as quickly as it had risen, the serial entrepreneur has lots of confidence in his latest offering the Funky Iron Company.

10,000 people have a Tough Mudder tattoo talk about brand loyalty

Tough Mudder founder Will Dean told Real Business about the growth of his endurance event brand from its first outing in a Pennsylvania field to operations in four continents.

It was only through making observations in his everyday life that Martin Campbell realised a good pitching style works there as well as it does in business. 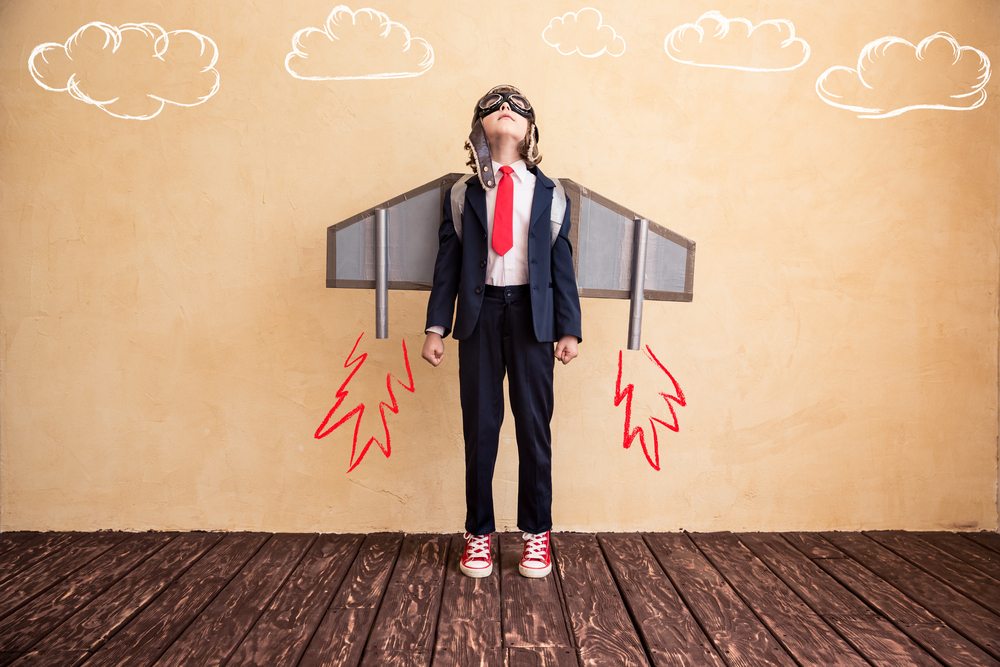 Our well-known Future 50 campaign shines a spotlight on disruptive businesses around the UK and showcases the very best of the country’s entrepreneurial spirit. Here’s a look back at some old favourites. 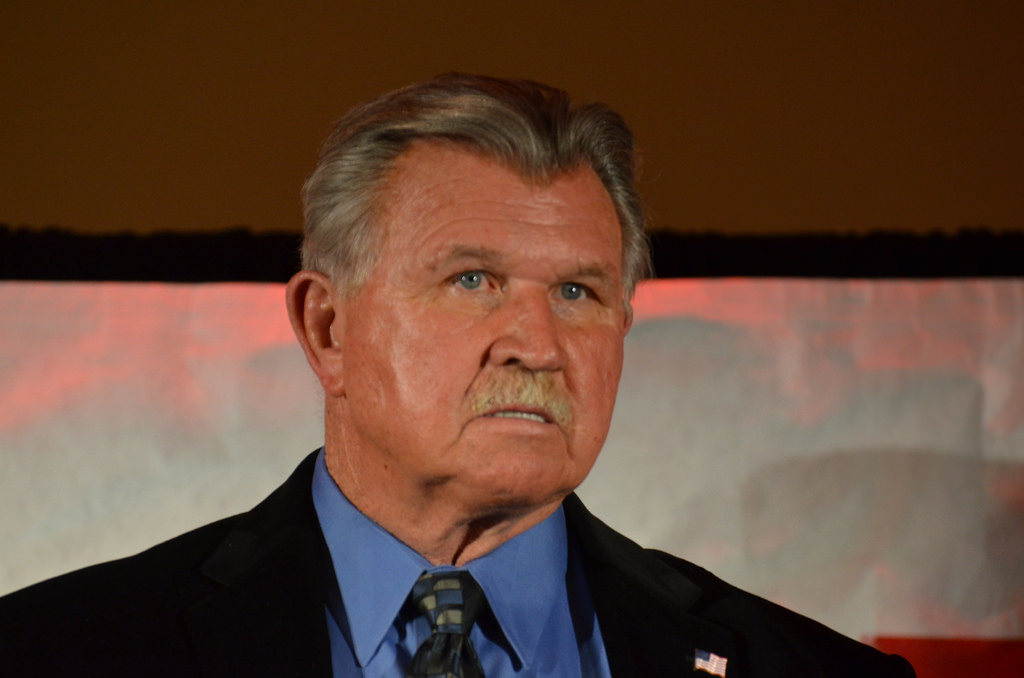 Real Business is currently in attendance at the Sage Summit 2016 in Chicago. Kicking off day one in a memorable fashion to set the tone for the week, former American football star and Super Bowl-winning coach Mike Ditka led the grand opening of the event, which is set to have 15,000 entrepreneurs in attendance.

Sage Summit: Day one Collaborate and disrupt to become Braveheart of business 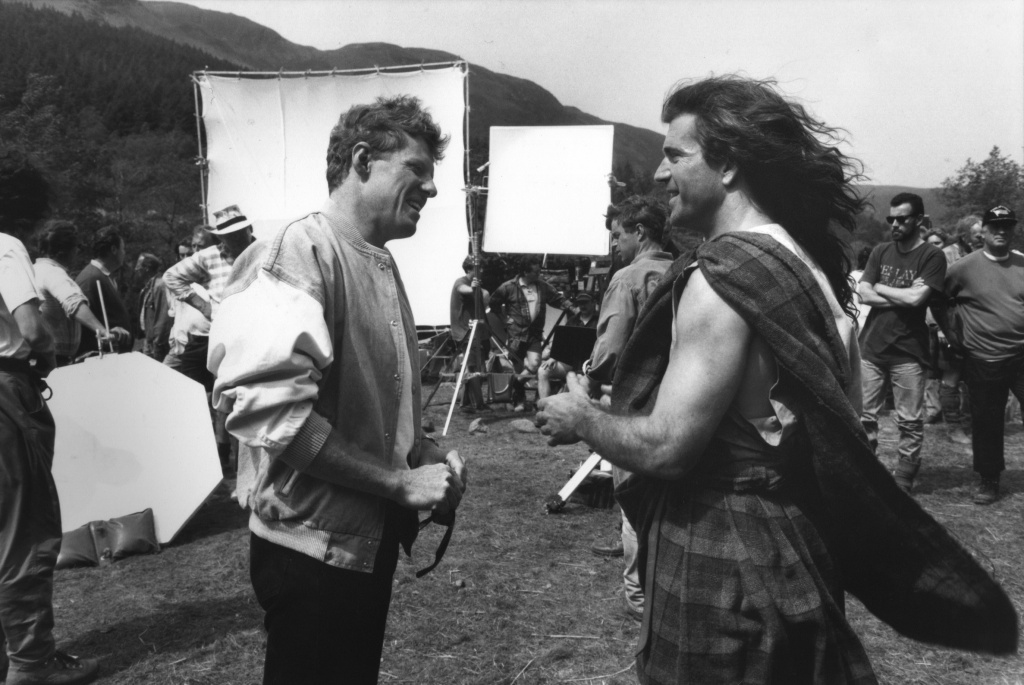 The Sage Summit is now underway and we learned the provider of accounting technologies is not taking its position lightly, as the firm is on a quest to become the most sought after service provider on the planet, drawing comparisons with Braveheart along the way. 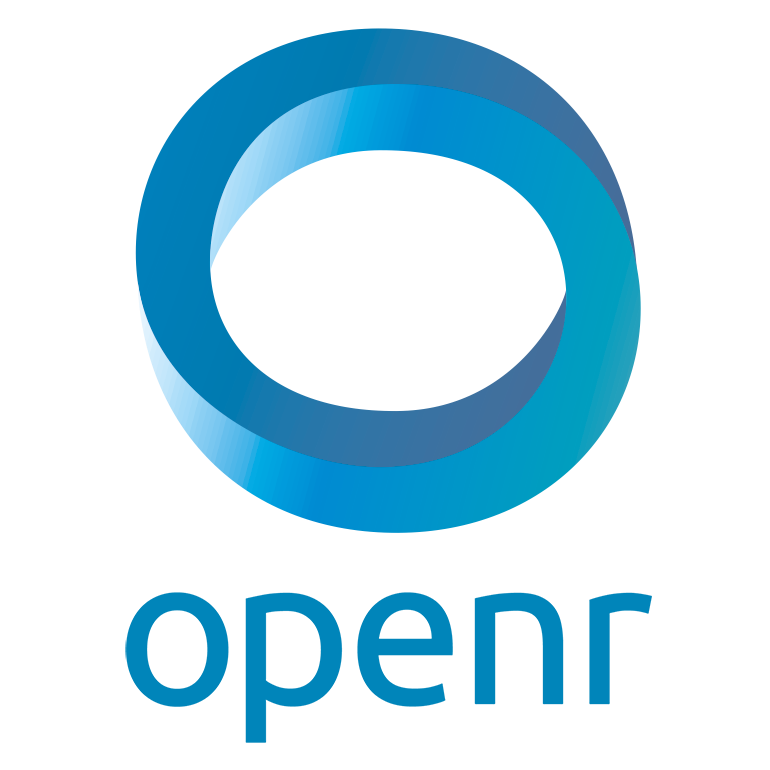 Openr is a digital marketing tool which allows users to add personalised messages to content they’ve shared on their own website or through social media. It was founded in 2014 by Christina Richardson and Vitaly Yakovlev to allow businesses to get more engagement out of sharing content. 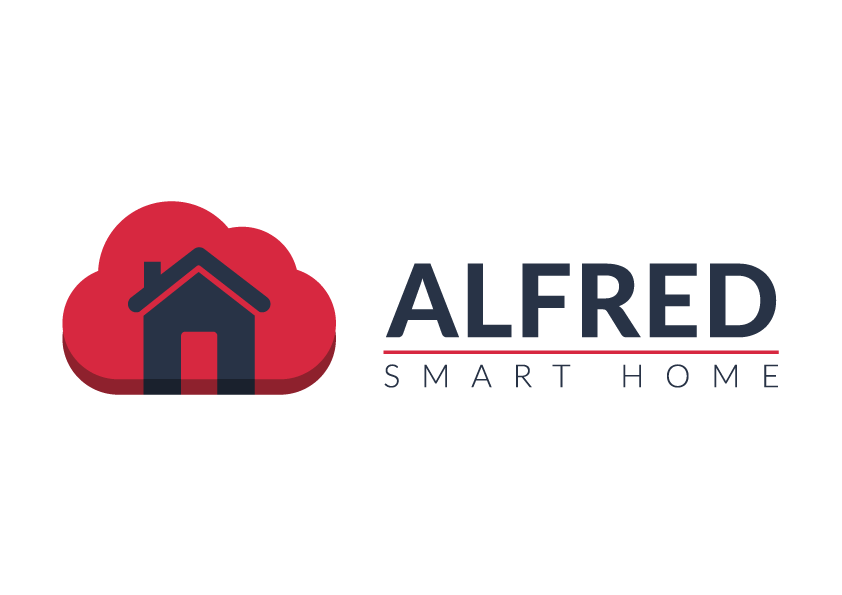 With billions of dollars at his disposal and the latest technology at his fingertips, it’s surprising that Bruce Wayne, aka Batman, lives in a mansion devoid of smart home automation. But this may soon change with the expansion of UK app Alfred – named after the superhero’s butler. 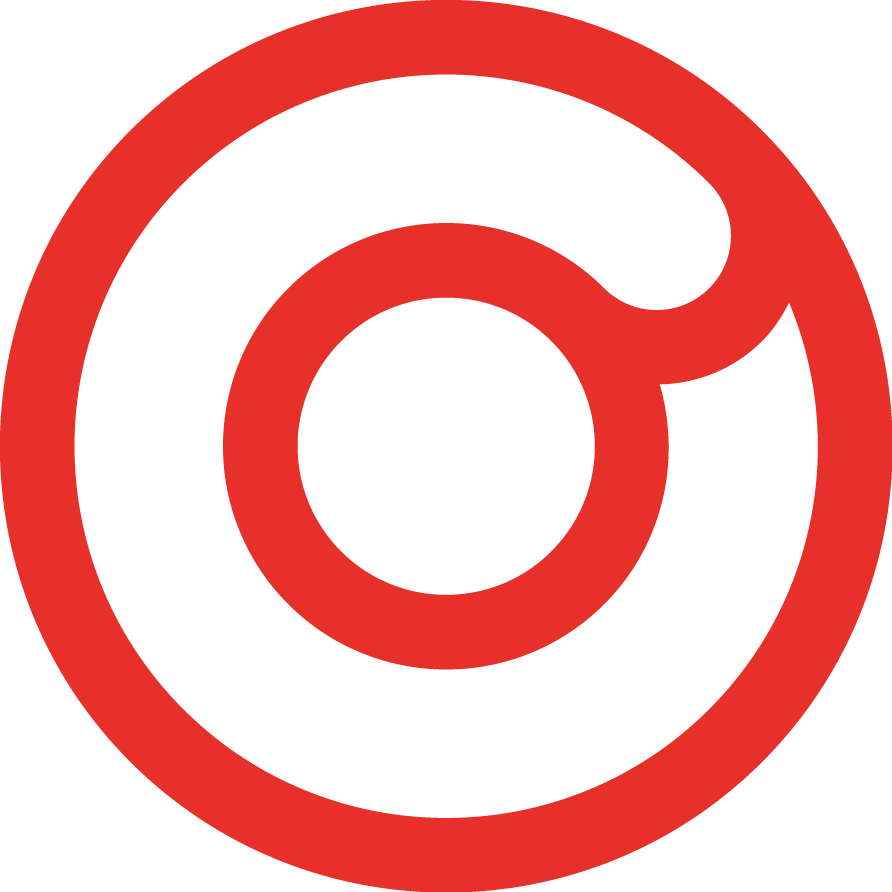 Founded by a husband and wife, Absolute Barrister is an online service designed to bring order to the legal system by connecting consumers and businesses alike to affordable barristers for a range of matters, which has sealed its space on our Everline Future 50 2016.

Following on from previous Everline Future 50 profiles, we hear from Adam Tavener, chairman of Clifton Asset Management, about his success as an entrepreneur, challenges he has encountered and advice he has for other companies.

Having featured companies such as Secret Escapes, Funding Circle and TransferWise in year one of operations, Real Business is once again on the hunt for the companies disrupting stagnant UK industries in a big way.